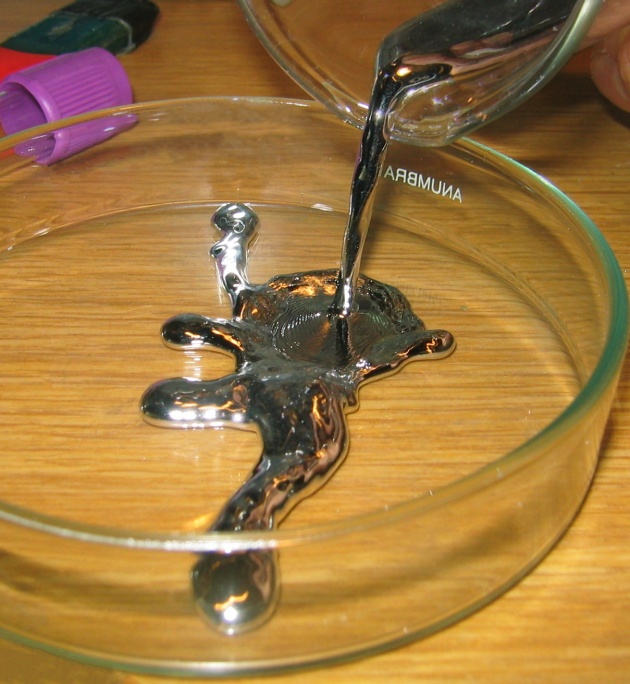 It buildup in the body with each exposure and is very difficult to remove.If you get too much in you,you can suffer from mercury poisoning,which is both unpleasant and potentially fatal.That’s why you have to be very careful not to break a mercury thermometer or compact fluorescent lightbulb.It also why people are concerned about mercury in industrial waste and pesticides flowing into rivers and oceans and being absorbed by fish which are then eaten by people. 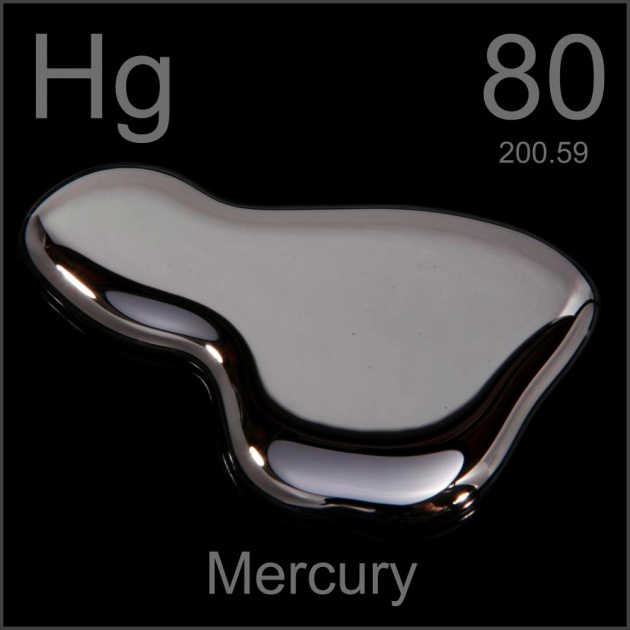 But where does mercury come from??  And how do we get??

Most mercury is mined from mineral called cinna bar,which cancontain up to 86 percent mercury.people have been extracting mercury from cinnabar since at least roman times.Veins of the red-to-brownish mineral are usually found in rocks such as slate,lime-stone,shale and sandstone.A rarer form of cinnabar appears as striking deep red crystals embedded in other rocks. 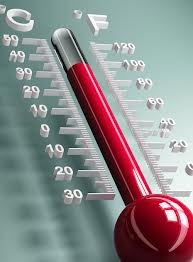 How do we get mercury out??

Cinnabar is crushed into small pieces and heated in akiln.When the temperature hits 675 degrees Fahrenheit,the liquid mercury becomes a vapor.As that vapor cools,mercury condenses into a pure liquid that can be collected.Cinnabar is mined all aroubd the world,including Spain,Austria,hungary and Serbia.

Long exposure photograph I took of this morning's 1:21am launch of Falcon 9, viewed from Satellite Beach, Florida.

Awesome! I love how you can see where the 1st stage engines cut off and the 2nd stage started up. I …

WHAT IS SOLAR SYSTEM? solar system is based on the sun and the other eig…

A NASA planetary exploration mission came to a planned, but nonetheless dramatic, end Thursday when …