Meshes of the Afternoon, always and forever

I recently rewatched ‘Meshes of the Afternoon,’ the 1943 experimental short film by Maya Deren and Alexander Hamid and once more it blew my mind. 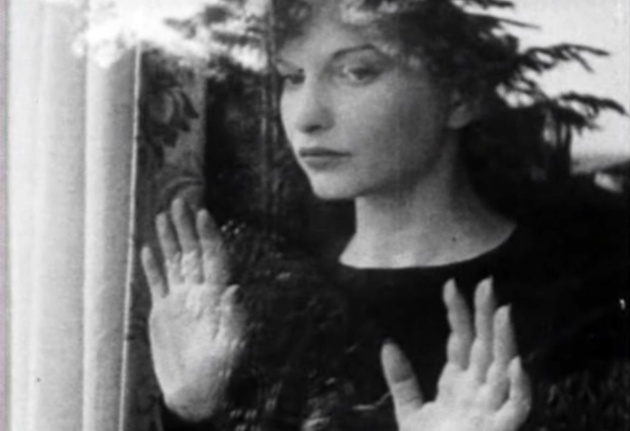 It is so amazingly brilliant. It’s possibly the greatest cinematic equivalent to a dream that has ever been put to film (truly). And it was so influential to everything that followed it!

The amount of visual echoes one can see from this into Twin Peaks, for instance, and also, well, almost any music video ever, is staggering.

It’s like the phrase used to other animations, ‘Simpsons did it.’ Well, for experimental film there really should be a ‘Maya Deren did it!’

If you haven’t yet seen it, do track it down, give yourself 13 minutes and watch it. It is a thing of wonder and beauty and horror. It will be sure to inspire you! 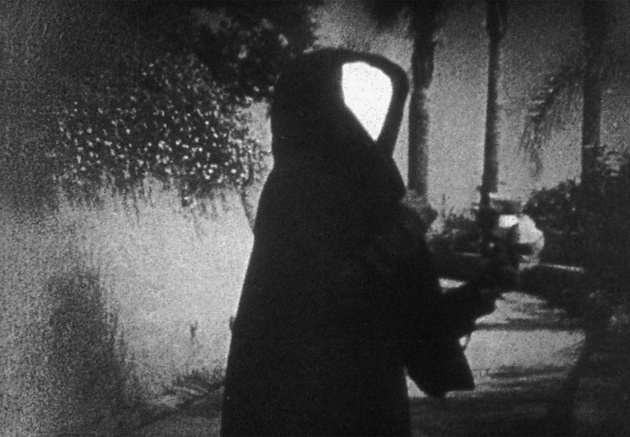