The Argentine was the foundation upon which the victory in the Etihad was built . 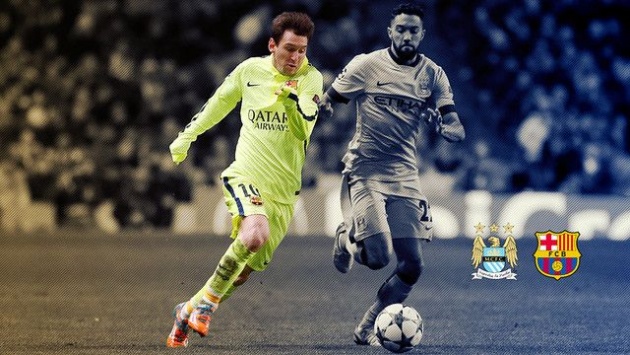 Lionel Messi put in a complete performance against Manchester City. Aside from the penalty, an excellent save by Joe Hart, the Argentine showed that even though he is the all time top scorer in the Champions League and is second top scorer this season with eight goals, he not only shines in this area of the game. He played an important role in both Luis Suárez’s goals and was a constant threat to the home side’s defence.

The statistics from the game only serve to back this up: 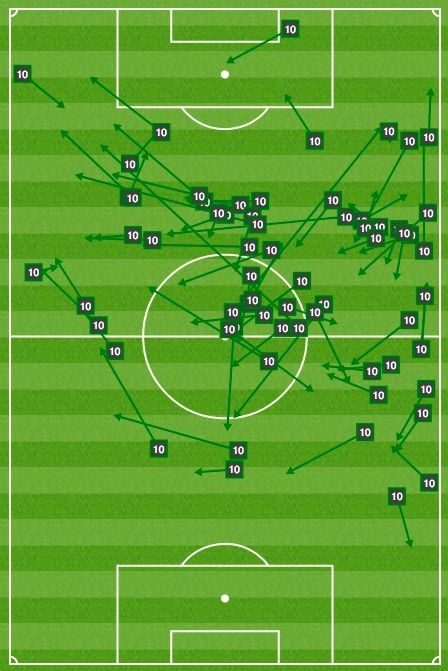 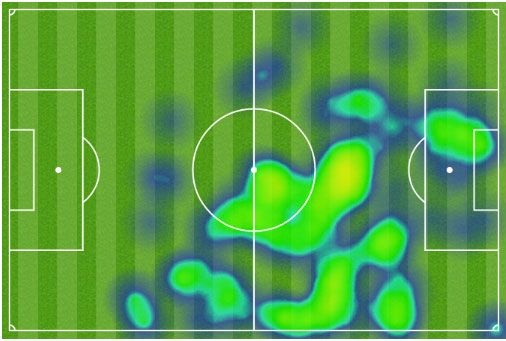 -He won the ball 7 times  (only beaten by Piqué, Sergio and Dani Alves)

We continue with the voting to choose the best goal of each month and now its Februarys turn. Dont t…

The FC Barcelona manager was thrilled with the result and his players' attitude, adding that "as the…