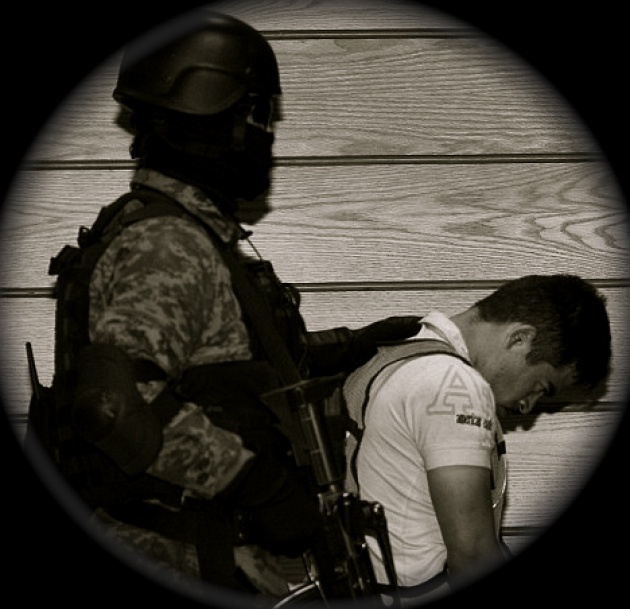 It has become a staple of de-facto reality TV in Mexico – arrest the big drug lord and then parade him in front of cameras and media. (Immediately Below Photo). Except this time the passive “criminal” was not guilty of any crime, except selling someone a used car. He was not the alleged drug lord, Jesus Alfredo Guzman the son of Joaquin "El Chapo" Guzman, purportedly the Godfather of the powerful Sinaloa cartel. 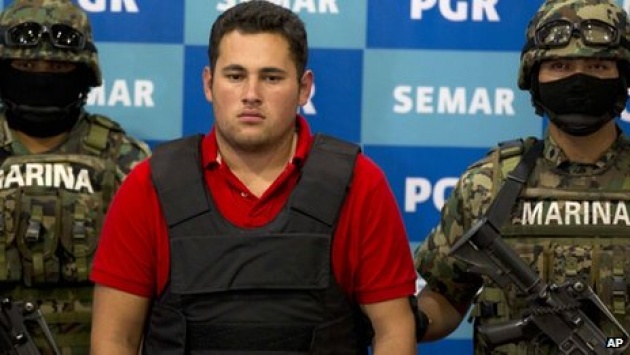 The Mexican security services (in this instance apparently the Marines and not regular police), face no legal consequence beyond embarrassment. However, the consequences for the victim of mistaken identity could be many. It is clear that the intimidation is overbearing as in this instance and others, the suspects dare not speak while paraded before cameras by masked security officers with guns, clubs and/or other weapons. 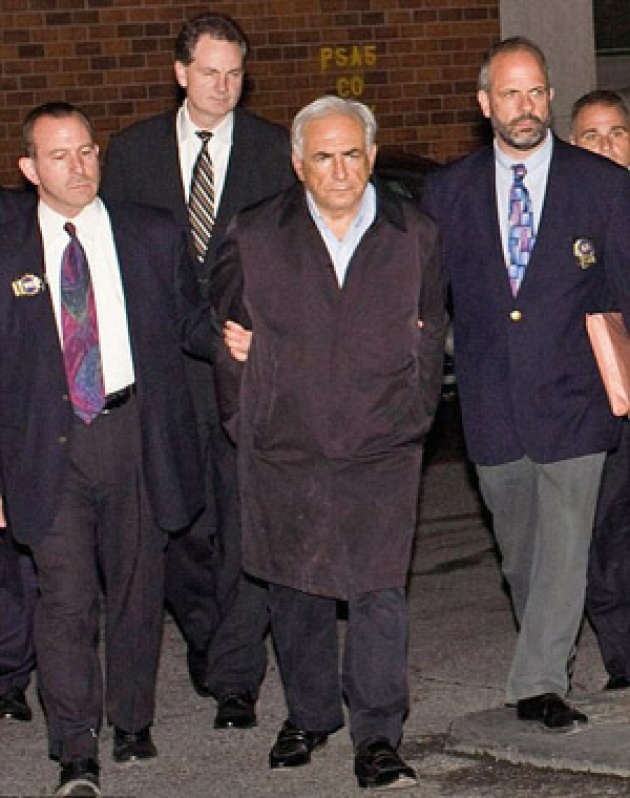 Mexico is not the only country whose “law enforcement” employs the tactic. The US has the “perp-walk” where the “suspect’ is handcuffed and press is tipped so that they can snap and disseminate the prejudicial photographs. Similar tactics though are increasingly employed globally. The motive may be from self-promotion by the security services to machismo to prejudicing the public and potential jurors. Of course authority becomes even more embedded as a necessary intrusion into our private lives as well as legality/judiciary which presumably should be impartial.  See our Blog for Film: “Strengthening Human Rights Treaty Body” 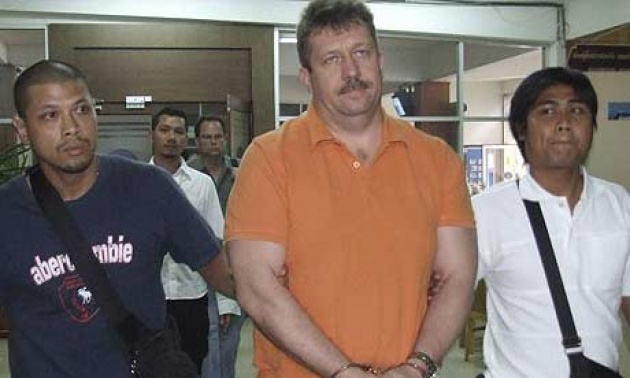 Should such tactics of parading “suspects” become suspect under international  review? We think it may be a violation of fundamental due process and human right standards when persons not convicted of crimes but suspect may be intimidated, prejudged and/or irreparably harmed regardless of ultimate determination of innocence or guilt. Much attention is now being given to the anonymity of drone strikes. See our Blog for Film – “Drones Guilty of Arbitrary/Summary Executions”. The parading of “suspects” before cameras perhaps lacks the high-tech element of drone and other new weapon strikes against “war on terror” suspects. There is also no finality of a defacto execution. Nonetheless, in character do all these present similar undermining of the Rule of Law and abuse of law enforcement authority? 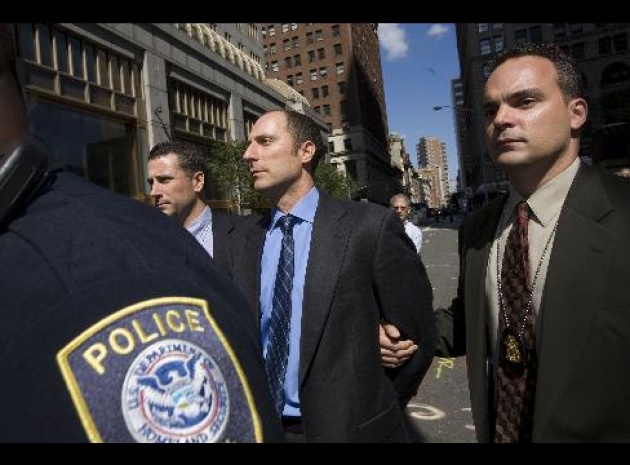