Microprocessor Speed
In which what gives Intel x86 processors or IBM mainframe computers such mind-boggling
powers are the relentless pursuit of speed by processor chip manufacturers.The evolution
of this machine continues to bear out Moore’s law, mentioned previously. 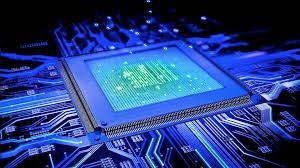 So long as this law holds, chipmaker can unleash a new generation of chips every three
years—with four time as many transistor. In memory chips, this has quadrupled
the capacity of dynamic random-access memory (DRAM), still the basic technology
for computers main memory, every three year. In microprocessor, the addition of
new circuit, and the speed boost that comes from reducing the distance between
them, has improved performances four- or fivefold every three years or so since Intel
launched its x86 family in 1978. 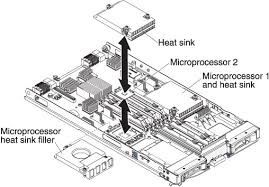 But the raw speed of the microprocessors will not achieve its potential unless They
are fed a constant stream of works to do in the form of computer instructions. Anything
that gets in the way of that smooth flow undermines the power of the processors. 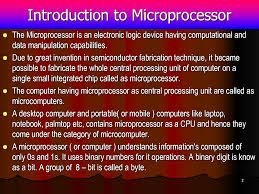 Accordingly, while the chipmaker have been busy learning how to fabricate
chips of greater and greater density, the processor designer must come up with ever
more elaborate technique for feeding the monsters.

Hello I am back

So I am back and learning to earn more here. I am also in MyLot but trying this since I have been in…

Life is such a wonderful thing. God is Good. (:…