Microsoft Is Developing Software That Converts Android Phones To Windows 10 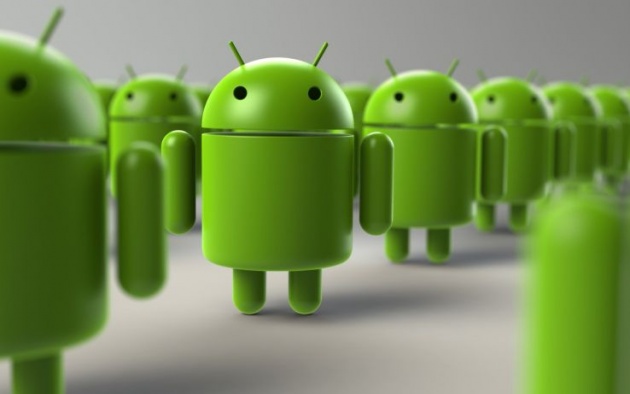 Microsoft amid its confirmation that Windows 10 will go on sale this summer.

Near the end of its announcement, the Redmond-based company casually revealed that it is testing Windows 10 with “power users” of Xiaomi’s flagship Mi 4 Android smartphone. The initiative, which Xiaomi stressed is not a partnership but merely assistance with the trial, is an interesting one because it again shows Microsoft’s new ‘platform agnostic’ approach.

Neither Microsoft nor Xiaomi provided specific details of the Windows 10 software being trialled, but TechCrunch understands from sources that it effectively overrides Android, turning the Xiaomi phone into a Windows 10 device complete with Microsoft services. (Which the company hopes will dazzle Android owners into making the switch.)

That’s to say that the software doesn’t offer a dual boot option, which Microsoft has pushed in the past in India. This is a ROM, based on Windows, that operates much like software from Cyanogen — a company Microsoft was incorrectly linked with an investment in — and other custom ROMs developed by the likes of Tencent and Baidu in China.

The ROM is thus designed to go beyond Microsoft’s Android apps and offer a native-like Windows experience on Android phones.

That’s a pretty powerful concept, and it is no surprise to see Microsoft testing it in China, where consumers are more inclined to install ROMs. There’s a greater spirit of customization in China, particularly for Android users since third-party app stores are the norm as Google Play is severely restricted there.

Microsoft, of course, has big plans to make this software available on more devices in time. The company told The Next Web that full availability will be announced soon (update: full statement below), but it is starting out with Xiaomi — almost certainly because it has a strong community of users who provide feedback on the company’s weekly software updates. Xiaomi’s receptive audience is ideal for such a pilot.

A good idea though it may be, getting adoption for an Android ROM in China is no easy thing. Just ask Baidu, which recently shuttered its Android software efforts due to low interest — that’s despite the company’s vast reach and distribution potential as ‘China’s Google’.

As for Xiaomi, people are often quick to rush to the idea that it is at odds with Google since it doesn’t offer the U.S. company’s services on its MIUI platform in China. Xiaomi’s emphatic comment that its involvement in Windows 10 is not a partnership — coupled with Hugo Barra’s recent explanation that it is not pushing its suite of services to users outside of China — suggests that this is not tactical; Xiaomi is just giving it users another ROM to tinker with.

The news could be taken in a cynical way in the U.S. — where what’s good for the users is often convenient because it’s good for the business too — but Xiaomi really has cultivated a sizable and trusted community, so we’re inclined to believe its rhetoric on this occasion.