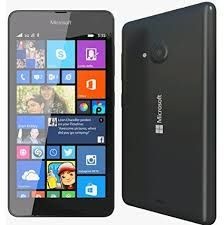 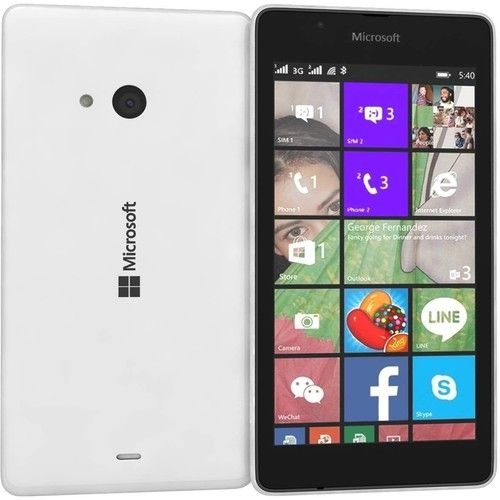 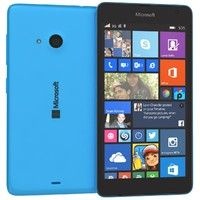 Microsoft is one of the world's largest software makers, Microsoft was founded in 1975. It is renown for Windows, the world's most popular operating system for PCs and laptops. It launched its Windows Phone smartphone OS in 2010, and its own Surface lineup of tablets in 2012. The Redmond, California based company completed its acquisition of the Nokia Devices and Services division in 2014.

Microsoft Lumia 535 Dual SIM smartphone was launched in November 2014. The phone comes with a 5.00-inch touchsceen display with a resolution of 540 pixels by 960 pixels at a PPI of 220 pixels per inch.

The Microsoft Lumia 535 Dual SIM is powered by 1.2GHz quad-core Qualcomm Snapdragon 200 processor and it comes with 1GB of RAM. The phone packs 8GB of internal storage that can be expanded up to 128GB via a microSD card. As far as the cameras are concerned, the Microsoft Lumia 535 Dual SIM packs a 5-megapixel primary camera on the rear and a 5-megapixel front shooter for selfies. 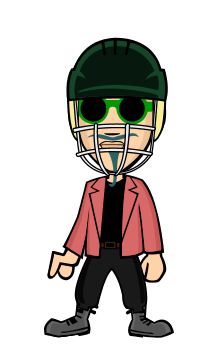