Microsoft wants a piece of the VR pie, and it's using HoloLens to get it 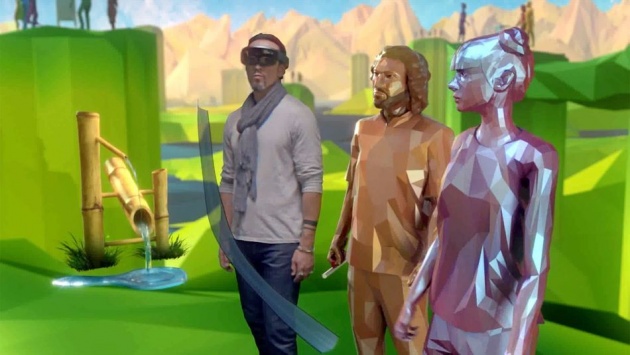 When Microsoft first unveiled HoloLens, it also kicked off Windows Holographic, the platform that lets Windows 10 developers build apps and experiences for the device. Today's announcement sets a Windows Holographic standard that third-party manufacturers can use to build their own devices — including VR headsets — essentially making them HoloLens-compatible.

that compatibility is key to the collaborative experiences that Microsoft is envisioning with HoloLens. After making the announcement at the Computex trade show in Taipei, Microsoft released a futuristic video, complete with advanced Minority Report-like gestures, that shows several colleagues using HoloLens and other gear to collaborate on planning a retail space. Notably, one of the parties uses a VR headset to join the discussion remotely.

Live onstage at Computex, Microsoft's Windows head Terry Myerson and HoloLens architect Alex Kipman teased something a little closer to home: a planned integration with the HTC Vive. The Vive is particularly good for connecting with Windows Holographic since it's equipped with a camera and room sensors, which help power mixed-reality experiences.

Since high-end VR headsets like the Vive and Oculus Rift are PC-based, they're relatively easy to integrate into Windows Holographic, and Microsoft says it's partnering with PC makers and others to bring more dedicated VR gear and computers to market that are WH-ready. But the strong potential on the PC side is counterbalanced by Windows' utter non-presence in mobile.

That means, however promising Microsoft's platform play may be, it's not going to have anywhere near the impact of Google Daydream or Samsung's Gear VR.

But that's not really the intent. While VR devices are included in Microsoft's offering, the goal is to chart a path for making standalone VR and AR experiences become collaborative. It's great to be able to move virtual objects around a room, but it's 10x better if your remote colleague can grab the nearest headset and see exactly what you're seeing.

Will it pay off? Microsoft does hold sway with manufacturers, and no one, not even Google withDaydream or other players in AR, is really offering anything like the augmented-reality experiences of HoloLens. Facebook has shown a similar vision of shared VR experiences(complete with selfie sticks), but it remains mostly a vision.

Now Microsoft has shown its vision for how we'll work in these new realities — virtual, augmented and mixed — but it's also taken an important step in providing the tools to create it. 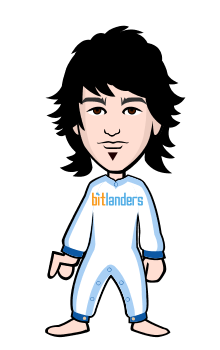