1: If you have read the book The Wizard of Oz you will remember the wild storm that carried Dorothy to the fairy – tale land of Oz. This storm was a tornado. The Oz book is not a true story, but there are real tornadoes that cause a lot of damage.

2: It is strange that the storms that do the most damage are either the biggest or smallest members of the storm family. The biggest storms are hurricanes. These giants are hundreds of miles wide; they travel thousands of miles. The smallest are tornadoes. These midgets are usually about a thousand feet wide. They travel only about sixteen miles before they die. Small as they are, tornadoes are very powerful and often kill more people and destroy more property than many hurricanes do. Hurricanes sweep across the warm ocean areas of the world; tornadoes usually form in the warm central land mass of North America.

3: A tornado begins with a cone-shaped cloud that forms high up in the air and then roars down to the ground. In the center of the cone or funnel, air is moving up at high speed, sometimes as fast as five hundred miles an hour. The suction of this upward-rushing air makes the tornado act like a giant vacuum-cleaner. 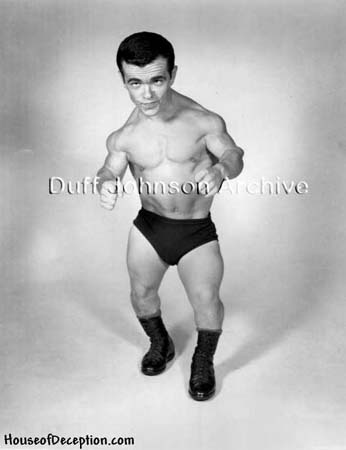 4: It can pick up a house or car easily as an ordinary vacuum-cleaner picks up pieces of paper or dust. The tornado sucks up large amounts of dust from the ground it passes over; this makes the funnel dark, and therefore easy to see from far away.

5: While the air in the funnel rushes up from the ground, the surrounding air near the ground flows in to take its place. The winds spiral or curl upwards into the funnel, and so a tornado is often called a twister or a whirlwind.

6: When it destroys a house, a tornado doesn’t blow the house down as a hurricane does. A tornado makes the house explode. This happens because the air that surrounds the house is suddenly sucked away when a tornado passes over. The air inside the house pushes outwards. Since there is no air pushing back from outside, there is an explosion that blows the house to bits.

7: Many of the pieces of the house are sucked up into the funnel and carried away. Other pieces lie scattered on the ground. Often only a bare foundation is left where the house once stood.

8: The high winds of a tornado give it power to do many strange things. One tornado lifted a cow off the ground, carried her across a field, and then left her down at the other end of the field. Tornadoes have been known to drive straws right through thick wooden boards.

9: When is it possible for a tornado to from? It may happen when cold air rolls on top of warm air.