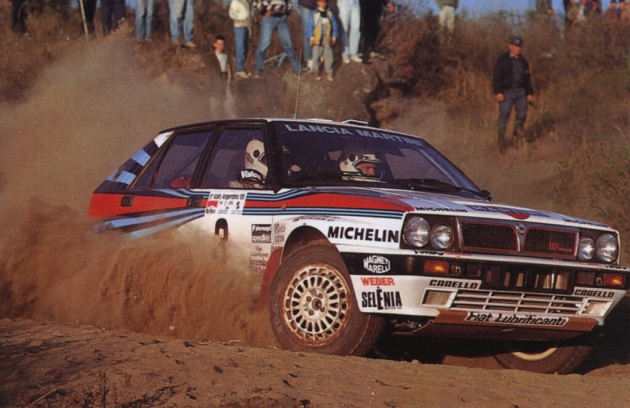 The Rally Argentina is, for various reasons, one of my favorite rallies ever. It was there, in 1986, I was able to win my first world rally and the day before, even though my disposal was a Lancia Delta S4, wasn't obvious.
For the competition, the usually fierce, and above all because, unlike my main rivals, it was my debut on the streets.
I won the first special stage, and no one was able to take my leadership, although they tried many times.
Of total roads similar to those found in European races and yet characterized by endless straights where you downloaded the full power of the car - and the horses, then, were a lot - and an impressive number of deep fords sometimes even half meters long and a few tens of meters.
Stronger and more compelling than I had elsewhere.
And I tried to pay with several good performances, and when I went with the Lancia, and when I did with Ford.
One regret, however, the Rally Argentina left me.
There was, at that time, a trophy in silver intended for those who had won multiple editions cosecutive and I, after having imposed in '86 and '87, I strongly conquer.
Instead, in '88, it happened that a technical problem made me lose some time now and that later, when I fought at most to recover the late Jorge Recalde, arrived from Turin order to maintain the positions.
Jorge was very fast, especially in his race, but I would have liked to try until the end to catch him for that trophy which kept its own time. 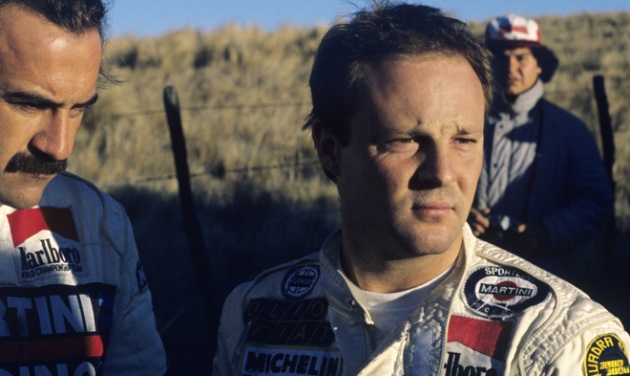