MINERALS AND NATURAL RESOURCE OF THE MUSLIM WORLD

These countries also help to develop industries in Muslim world

Bharan  , Qatar and Abu Dhabi in the U A .E .also produce large amount of oil 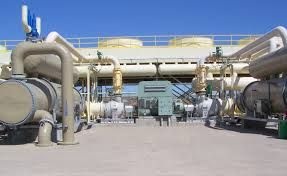 Coal is that source which is also produce from Muslim world

Now in Pakistan  high quality coal  have been discovered 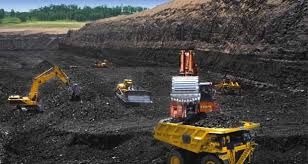 Copper is also used in cable wires .copper is used in making cooking pots these pots are heats up very quickly. 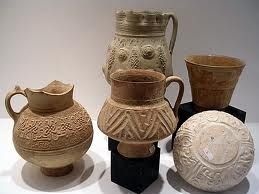 Zinc is also natural resource .zinc will not rust and  prevents the iron so zinc is used in making  torch and batteries. 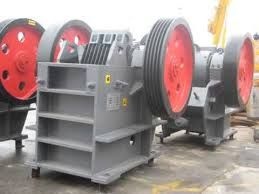 Gold is also natural resources of  Muslim  world .gold is good conductor of all metals in the world and never rust .In the world Indonesia on 7 th number which produce gold, Uzbekistan on 9 th rank  among the ten producers of the world  gold 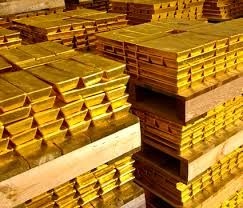 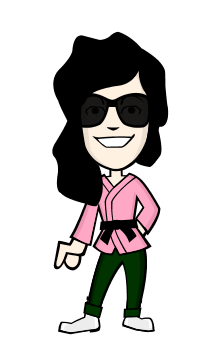