Miss Asia Pacific was dethroned because of cheating 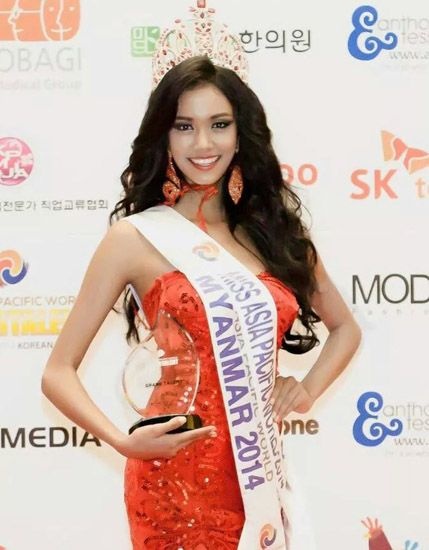 The organizers gave a reason: "May Myat Noe is not qualified to become the winner of a major competition." To explain more about this decision, they said, 18-year-old girl lies, disrespect organizing committee, the fans and the media also have good attitude. However, the refusal notice detailing the incident.
May Myat Noe's mother also mentioned in the text, with this information she cheating for extension of temporary residence visa in Korea. The organizers also said they would find another "pretty enough qualified" to replace May Myat Noe. 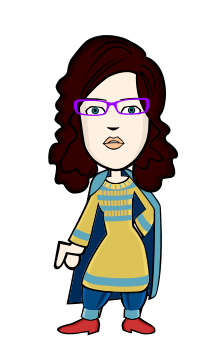