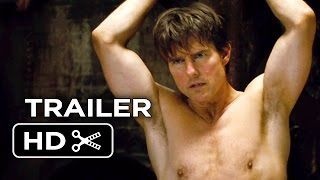 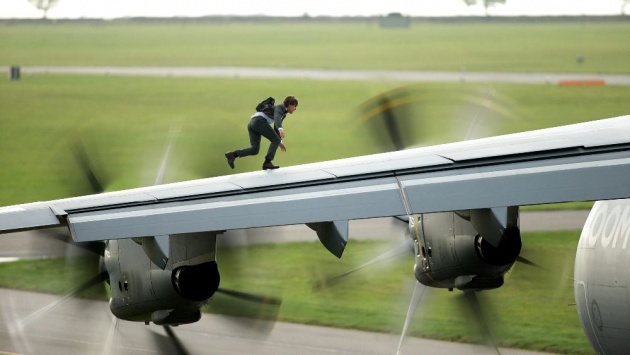 See Mission Impossible: Rogue Nation Movie Trailer.
Tom Cruise reprise figure of Ethan Hunt in the fifth series Mission Impossible. This time, Ethan and his team received another impossible mission is to eliminate syndicate of international organizations that have the expertise and skilled as those in which the syndicate wants to destroy the IMF. 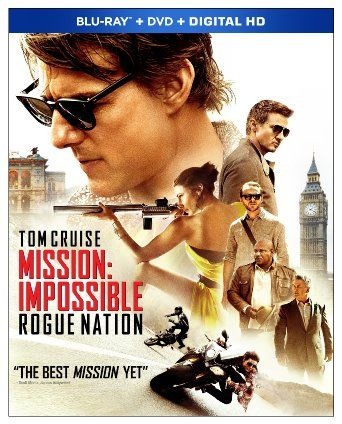 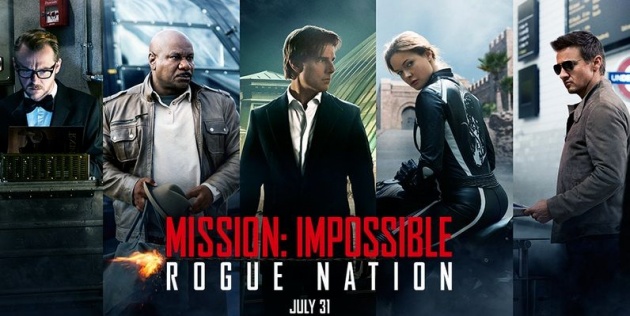 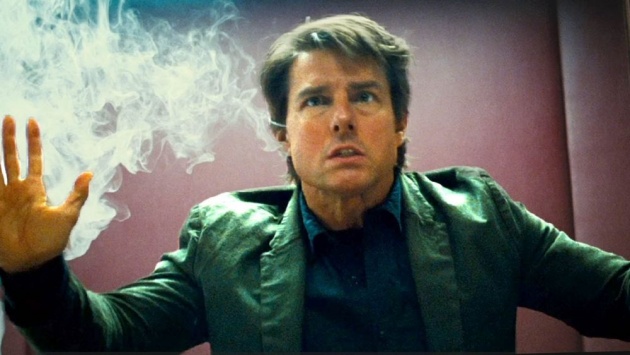 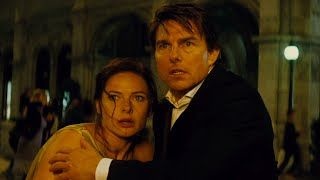 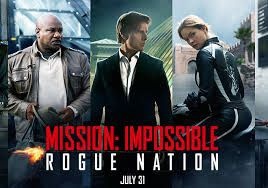 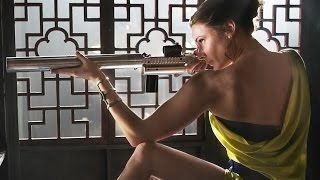 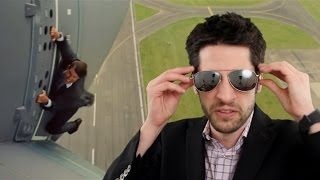 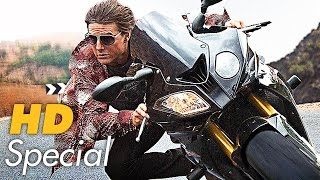