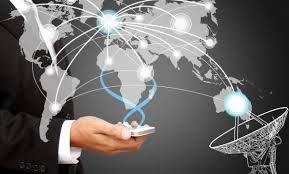 Telecommunications in Pakistan includes all telecom companies including telephone , mobile telecommunication and dsl and internet providers in our country. 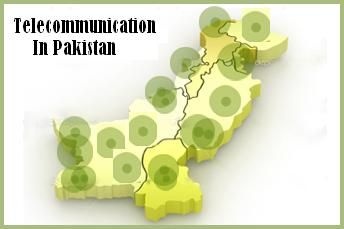 Ministry of Information Technology and Telecommunication Of Pakistan

In our country Telecommunication and Information technology is governed by federal ministry which is headed by Minister for Information and Telecommunication and it is compulsory for him to be a member of Pakistan  Parliament.This Ministry  is actually national body and an arm of Government of Pakistan for planning and improving Telecom sector in Pakistan.Main Mission is to implement policies and  legal infrastructure in order to govern good governance and responsible to overall eco-social growth of the country. 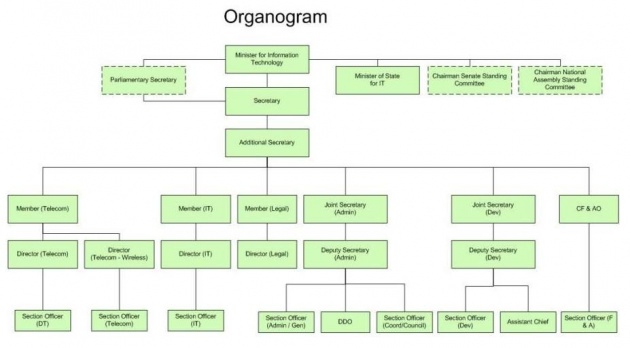 According to PTA Mobilink is at 1st position because their subscribers are greater then  other cellular companies , Telenor is at 2nd ,Ufone 3rd ,Zong 4th and Warid is at 5th... 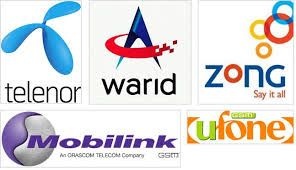 W e discuss these cellular companies one by one in detail..... 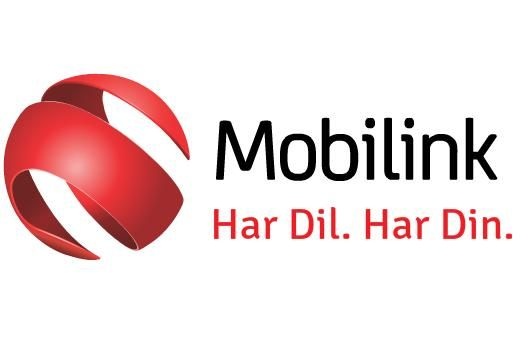 Mobilink is basically first GSM based cellular company  in whole Asia which also operates GSM network in our beloved country Pakistan .It also provides vast range of prepaid and Post paid telecommunication services for both individual and corporate sector.It also have employees 10000 plus people throughout  the country .Its head office is in Islamabad our Capital. Mobilink is registered on 27 dec 1990 and started operations in 1994 and at that time Mobilink is the first company introduces GSM technology in Pakistan.Company which is operated by Orascom telecom now it is in hands of Vimpelcom Group , a Russian Company.It contains largest value added service in the market and fastest 3rd generation internet with more than 39 million subscribers. Mobilink telecom provided a long lasting uninterrupted  connectivity throughout the country and international roaming more than 100 countries. 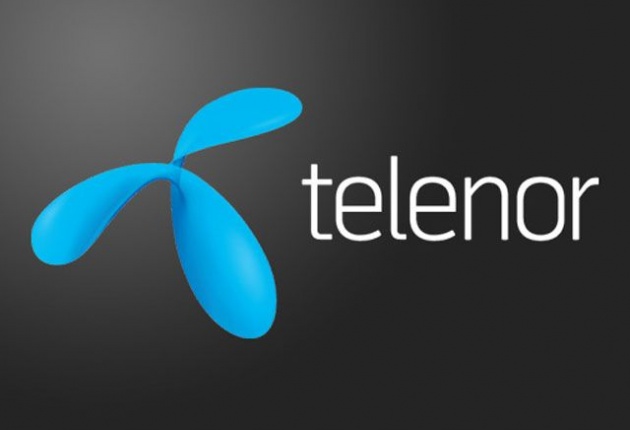 Telenor Pakistan ( ٹیلی نار پاکستان‎) is also a company of international investor group which is already provided mobile communication services in 13 different countries of the world its 33 % ownership is in Vimpek Com Ltd.Telenor Group of network is the largest mobile operator throughout the world because its subscribers a re more than any mobile networks in the whole world.

Ufone is basically a company owned by Pakistan Telecommunication Limited Ufone stated operations in Jan 2001 .It is operated by Pakistan Government  but in early 2006  due to PTCL privatization ,ufone also privatize and now part of it is controlled by Emirates Telecommunication group Etisalat.Soon after incorporation Ufone easily got majority subscribers to early because of their lowest call rates , clear sound and suits the best to our nation.Ufone telecom  gives us many and amazing reasons to smile.

Their customer focus technique and less rates enables them  to cross 24 million subscribers too soon.International roaming  supporting almost 160 countries and it also offers the biggest 3g internet  network throughout the country.Ufone because of government oriented have some investment benefits and tax benefits over others thats' why there setup are more advance then others.

China Mobile company / Zong is 100% owned by the China Mobile company.They acquire a GSM network license in Pakistan in 2004 on acquiring the old company named Paktel.It  is the only company operating 2G , 3G , 4G network across Pakistan.It is the fastest growing network in Pakistan .CMPak is the only mobile network which carries largest subscribers around the globe. 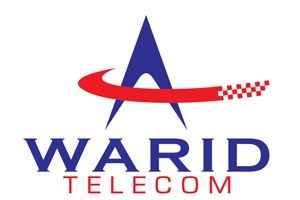 Warid Telecom is basically an international Telecommunication company owned by  an investing firm of Abu Dhabi , which provides telephonic services more than 5 countries around the globe including Congo , Pakistan and Uganda. Warid purchased license of the mobile network in Pakistan in 2004.Warid Telecom is 100 % owned company by single entity.Warid is the only network with 4g LTE fastest internet provider in the entire country.Its low rates also leads to increase subscribers day br day.

Information(detail) For any Mobile Nomber…