Mobile phone a blessing or disaster

This is just yesterday when people were traveling on the horse backs and messages were sent by the doves but as soon as human entered in the 21 century the thing name as technology has changed the face of whole world. Now human do not travel on the horses but they fly with the birds and the massages are not send by the doves but by the little thing known as cell phone

History of cell phones revel that first cell phone was made in 1965 and the first successful message was sent in 90s in England and startled the whole world. In the start cell phone were seem to be a luxury and it’s everyone’s fantasy to hold a cell phone but time has changed so fast now you can see the cellphone everywhere, people are becoming addicted to them, teens using Facebook kids playing game on them, in business it plays a key role. At present time if you will say to your friends that you do not possess the cell phone they will mock at you 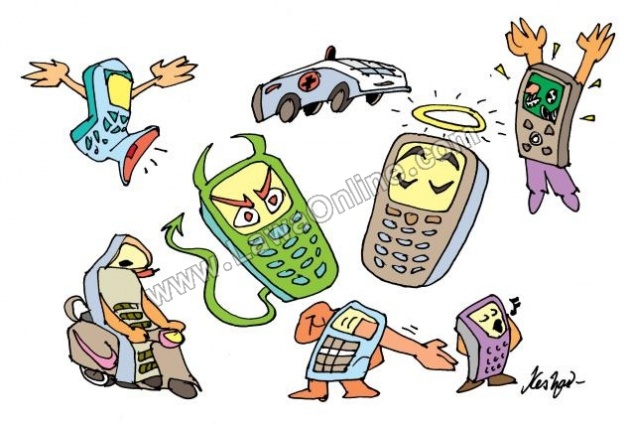 Cell phones are of great importance but they are also cutting us from society and making us alone. Last Sunday I went to my cousin’s house in the way I found most of people in bus were busy with their cellphones totally ignoring the stranger next to them, they were so much engrossed to their cells that they were barely noticing what is happening around them that was really strange but time has changed so fast, gone were the days when people really care about each other, when they stick with each other laugh, enjoy while sitting in group and gossiping about what happening around now human life just revolve around their cell phones playing games browsing new things using Facebook 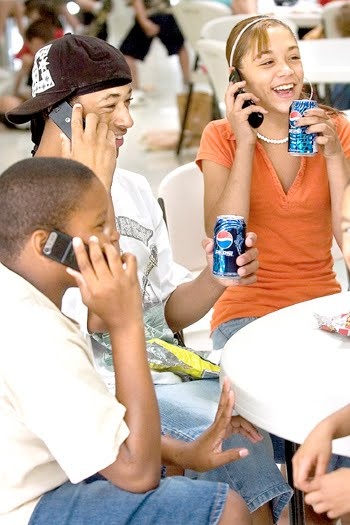 Cell phones are not just responsible for making human alone but also helpful in crime 2012 reports about crime reveal that cell phone plays a huge key role in crime in third world countries mostly the criminals possess the fake Sims by whish they communicate with each other and after crime they toss this Sims in garbage and can’t be tracked. These cell phones are also a great threat to the human health cell phones work on the radioactive rays in the microwave region which have carcinogenic properties some time they are also cause of the blood–brain barrier  and it also possess the Cognitive effects which are so harmful to human health although it is blessing but it is also a disaster