Every person has an unforgettable memory in his or her childhood specially about specific cartoon's characters.  There are some characters who are international and everyone loves them, like Robin Hood that is  an 1973 American animated film produced by the Walt Disney Productions. 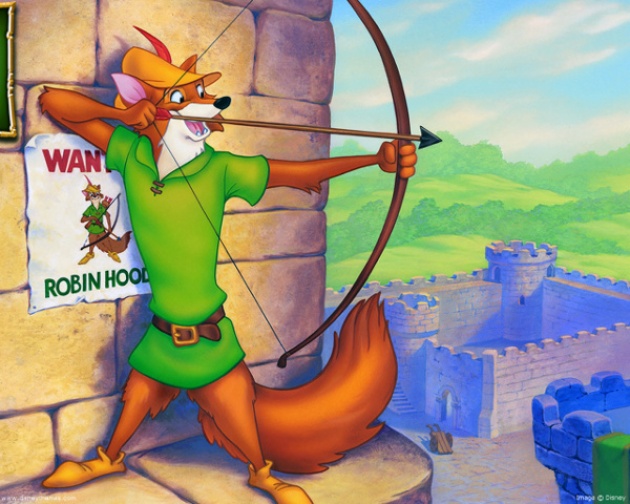 In my childhood when I was watching this cartoon, I really loved to meet Robin Hood in my life once. Watching the cartoon gave me the feeling that he is a real person and it made me so glad while he was helping poor people and giving them the hope to live life happily.

This week in 60 Minutes I watch an unexpected video about Robin Hood but in real life here in NYC. The difference is that he helps people by his own money and investment. Paul Tudor Jones who is in the Board of Directors in the Robin Hood Foundation which is a charitable organization  attempts to alleviate problems caused by poverty in New York, United States.

In his interview with Scott Pelley in 60 Minutes he mentioned that: "I see people in pain, people in need, people at times without hope, looking for something that will give them some compelling future. I see too many people in homeless shelters, on food stamps. I think a lot of us don't like to focus on it, but it's a significant part of this country that needs to be addressed." 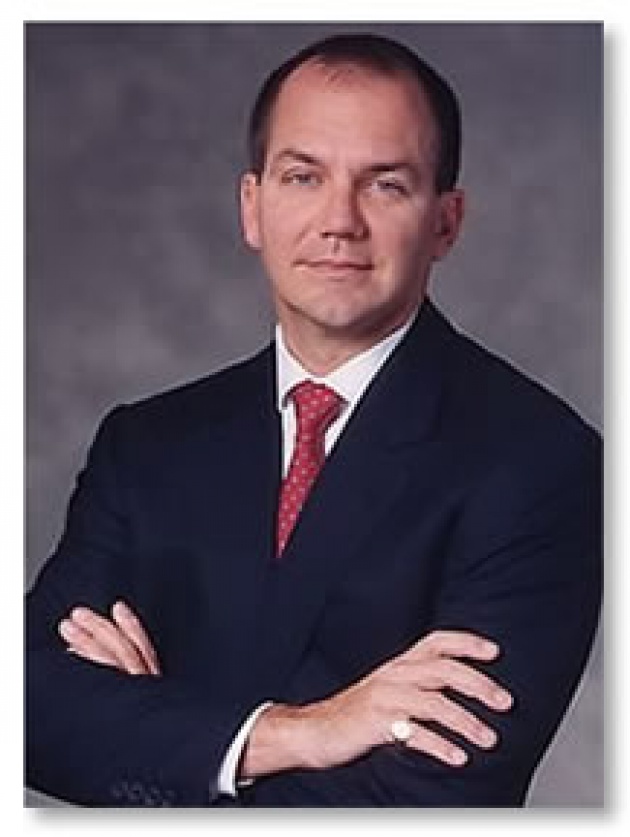 One of its main goal is to empower women in Afghanistan mostly by means of education and that is why The have started the project "Women's Annex" to build Internet classroom in Afghanistan for 40 schools and targeting 160,000 female students.

Women's Annex provides this opportunity for women to use social and digital media for promoting their ideas in developing countries and also build their own financial independence.

The following video is the mix of Herat and New York City which always inspire me and it comes to my mind that, it is not important where you are and who you are,  it is more important that what you have and what you can.