During the Pre-Modern era, the realization of most people’s sense of being and intent very much reflected through a kindda faith in some sort of divine being, should it be a solo deity or multiple gods. Pre-modern civilizations have not been considered to have developed an idea of well-defined personality by the way. 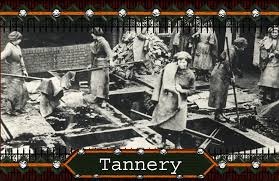 Religious clerics occupying powerful socio-cultural positions were believed to be the divine mediators between the God and the common folk. The common people had admittance to divinity via these intermediaries or the mediators, saints or mystics. Customs were revered by ancient people and were not evolving and the social decree of ritualism and morals in a given culture had to be strictly imposed. 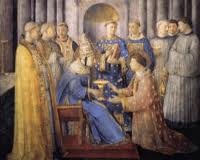 Contrary to the pre-modern era, Western culture occasioned a progressive shift from pre-modernism to modernity due to coming into practice of scientific methods that influenced masses to think that using the scientific method would be helpful to apply in all the disciplines of knowledge, thereby casting off the veil of classical approach by which pre-modern people led their lives. Latest vision about the reality of the universe emerged via practical study viz-e-viz the traditional use of rationale and inherent experience. 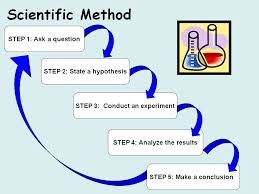 The word "modern" was introduced sharply prior to 1585 to mark the inception of a new period. From 1420–1630, the European Renaissance that began in Italy was a very significant evolving era ushering amid the Late Middle Ages and the Early Modern Times. 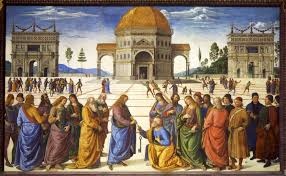 While the denotation of the term “Modern Ages” was developing its contemporary form, the term "Early Modern" was coined in the English language during the 1930s to mark the period between the Middle Ages and the late Enlightenment (c.1800). It is worthwhile to mention that this terminology originated from European History. In practice across other parts of the world, e.g. in the Muslim Asia the terms are considered in a totally different manner — mostly in consonance with the Asian Muslim interaction with European civilization during the Age of Discoveries. 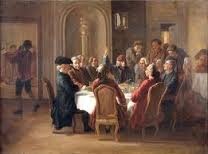 Also referred to as the modern era or the modern period, the modern history is the chronological depiction to the time-line following the Middle Ages. It may be further divided into the early and the late modern periods next to the French and the Industrial Revolutions. Present-day history is the period of historic developments which are straight away related to the current period in the time-line. The modern era started round about during the 16th century. 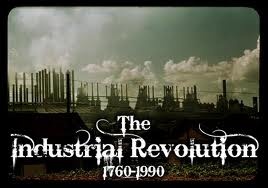 Whilst not lacking case in point, many happenings reveal a different pattern of perception about the human civilization, culture or society. The idea of modernism reflects the broad-spectrum connotation of such developments and asks for justifications regarding key events. 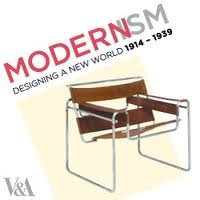 The primary impediment in probing through modern history is due to the fact that an excess of it has been recorded till to-date. In this sense, it would be pertinent to judge the consistency of the information got from the documentation so made.

By convention historians place the early modern period between c.1500 and c.1800 following the Late …

The modern era has been a time of substantial advancement in the area of politics, science, technolo…