An iconic event for New York City each year, the gay pride parade proved to be very peaceful and successful indeed. Even though many may not agree, our modern civil rights war is our nation’s fight for gay rights.

According to the Wall Street Journal, “Often lining Manhattan's sidewalks 10 deep, thousands turned out Sunday to fete the Supreme Court's recent decisions on gay marriage in an ebullient pride parade that ended in the West Village, where much of the struggle for gay rights began”.

The gay pride parade usually begins in Midtown, Manhattan and ends at the Stonewall Inn where people from all backgrounds join together to celebrate the annual event. 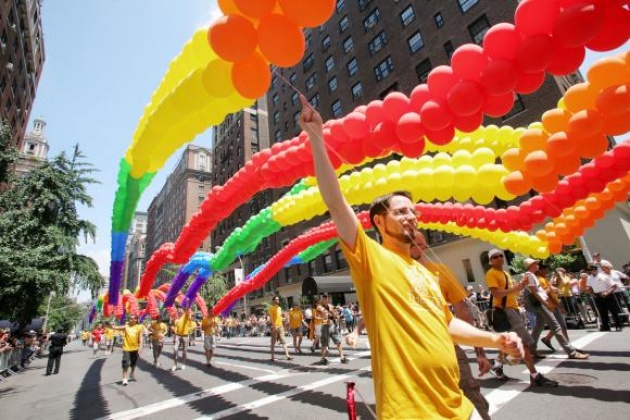 Tourists, NYC citizens, neighbors, friends and family from all over make the gay pride parade a priority; it is a symbol of city’s acceptance of gay culture and community where peace rests above all. Even if some individuals may not agree, the parade exemplifies a peaceful depiction of one’s pride in their community, culture and themselves.

Pride parade also symbolizes the significant changes that a group of people with a shared passion and ideology can make on an entire society and nation.

Sunday’s gay pride parade represented perseverance between the legal system and its people. “It came four days after the Supreme Court struck down the Defense of Marriage Act on Wednesday, which had denied federal benefits to gay couples, and let stand a ruling voiding California's Proposition 8, an initiative that ended same-sex marriage there”, according to the Wall Street Journal.

New York City is the epicenter of the melting pot that is our American nation. Every culture, ideology, and belief-system practiced throughout the world is most likely available and evident in New York City.

Politicians, especially New Yorkers, recognize the significance of the gay pride parade for the culture of NYC. “It was a must see event for most New York politicians, from Gov. Andrew Cuomo to Mayor Michael Bloomberg, clad in a pink shirt and waving a rainbow flag,” according to the Wall Street Journal’s, Josh Dawsey.

However, there is much opposition to the gay culture in New York City. The police stepped up their defense system during the parade because of a recent spur of anti-gay crimes. 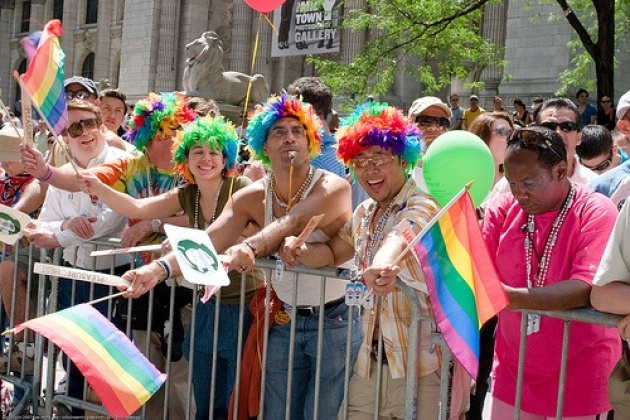 We are a nation of vastly differing opinions and as the saying goes, to each his or her own. The gay pride parade is an extension of the American culture which, is comprised of multiple cultures and nationalities living together without the threat of war or crime; that is the ultimate goal.

Another example of the melting-pot of a nation we are is FDRMX’s launch of the concert, Longest Concert by a Duo from Sept 1st – 4th at world-renowned, Toshi’s Living Room and Penthouse.

The main artists, Ivan K & FK, will be performing their new and unique styles of music ranging from Jazz, R&B, Hip-Hop to Pop & Pop-Rock in an effort to beat the Guinness World Record.

FDRMX is currently accepting sponsors for the longest concert ever which, will definitely inspire and show the melting of Russian and American cultures.