I expect this following week to be über busy. But it doesn't intimidate me as I love to busy myself with a lot of action. People I have to communicate with are all dissimilar. As you may understand, there are some folks I can't stand by even for a second, and, on the contrary, there are some groups of people we all guys like to be surrounded by - beautiful ladies.
I love summer, when girls take off their jackets and put on white and light magenta dresses. They seem so happy and free. 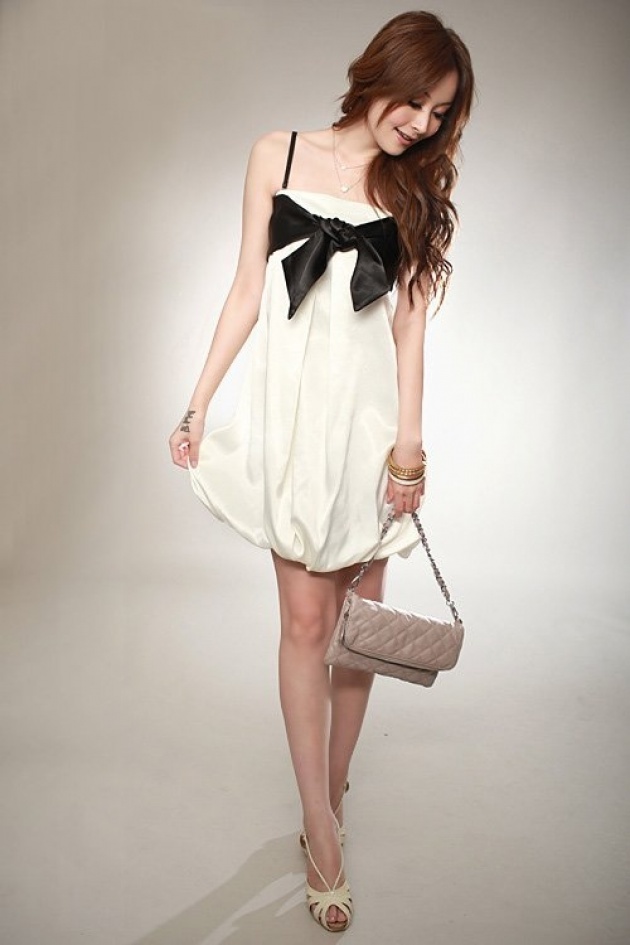 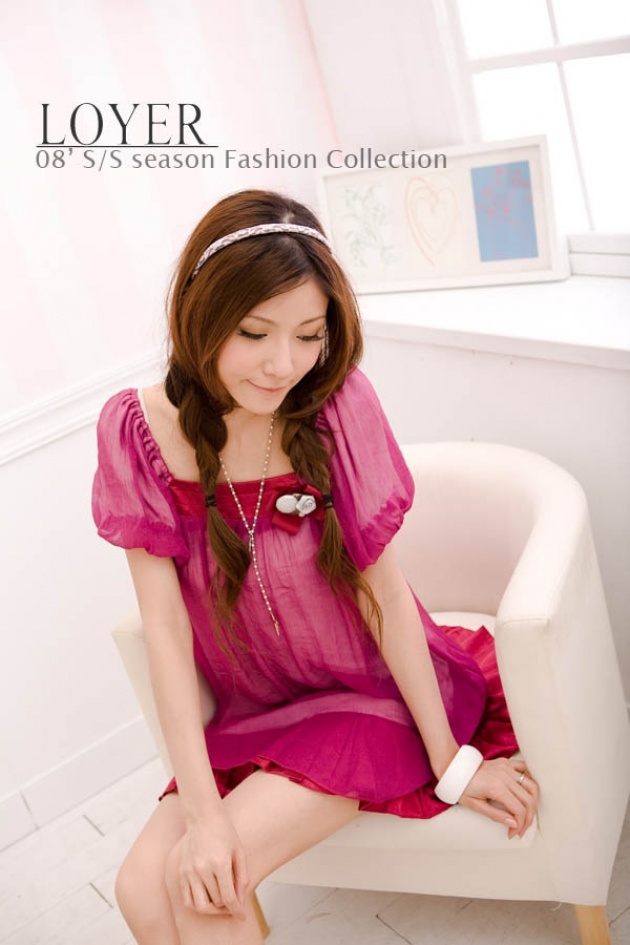 What would we do, guys, if women never existed? Probably nothing if we had ever made it either. Females are a cosmic inspiration for men.  I would say more... Men don't rule the world, but women. A good example is Cleopatra who manipulated Caesar; with enough military muscle she defeated her brother (ex husband), and was restored to the throne in Egypt.

I am flying to you, my muse! Don't refuse!
A lot of artists around the world have created their masterpieces being inspired by women. If we look back to Ancient Greek Mythology, we may see Zeus's daughters inspiring practitioners of that culture.
Over the last few centuries muses have being portrayed in many pieces of art, film, poetry and music.
There is no doubt, we need representatives of the fair sex. What would we do without them ;)...
Have a great week, guys!
Sincerely,
i.k.