We all know that money flow (foreign Aids) in Afghanistan has started since the year 2002, but there are always complaints from the people of Afghanistan about lack of accountability and transparency in the money being spent. There are many reasons some of which are like corruption, lack of controll, lack of sole responsible and etc, but there are other factors, some of which can be taken as chellenges are as follows: 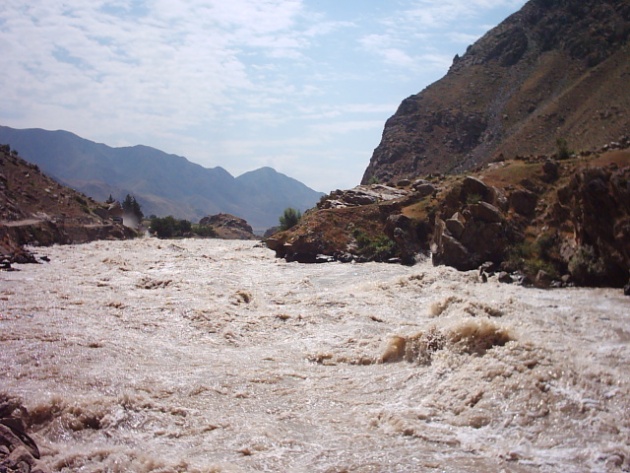 Along with the government of Islamic Republic of Afghanistan, over the past 10 years, International organizations representing their respective countries are awarding contracts directly to the Afghan privates sectors and foreign contractors. 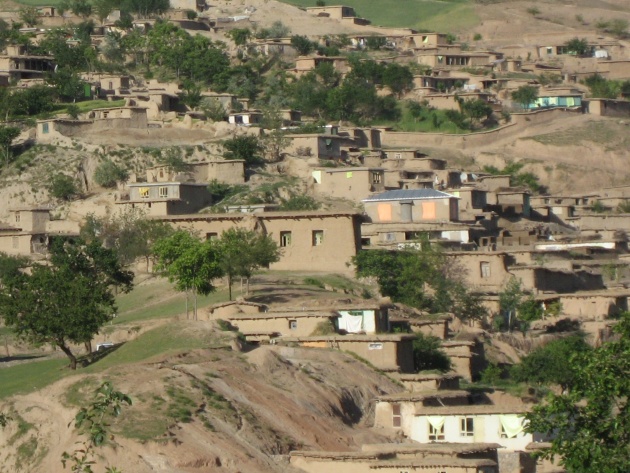 A Contract Assessment was conducted in June – July 2011 evaluation of contracting process, but this time the contracts awarded to the private sector by the International community and International organizations. The assessment has been done on the contracts signed by foreign organizations and institutions directly with businesses in the privates sectors without coordination with Government of Islamic Republic of Afghanistan. 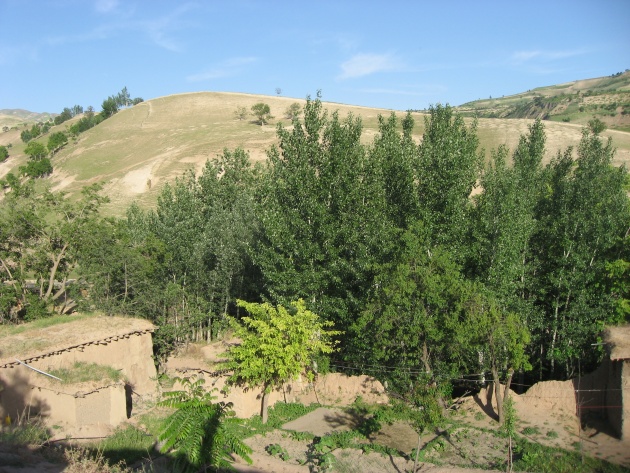 The Structure of the working group for the assessment consisted of Afghans and foreign organization members and it was chaired by foreign expert. There are many challenges and concerns on the way of this assessment which is difficult to mention them one by one. The main challenges are such as lack of access by the group to all the contracts awarded and signed by the foreign organizations. The foreign organizations didn’t provide access to samples of their contracts. The reason for not allowing accessing the said contracts was because the NATO/ISAF countries and organizations have restrictions on the release of contract-related information. Besides the mentioned challenges, the assessment was conducted and the report was prepared in 58 pages to be presented to President of Islamic Republic of Afghanistan. 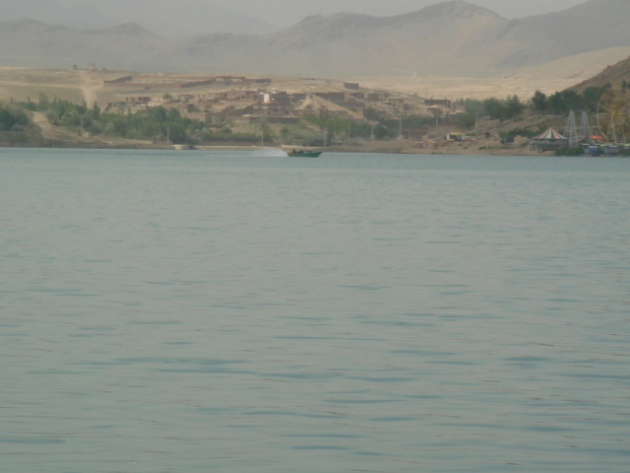 The above mentioned report had been prepared in English language and it was confidential one, but fortunately I had a chance to have a look at it. I am not going write in detail about this report, but mention some points of it, which may be interesting for those who want to read it.

Open tendering is a default method according to the Public Procurement Law of Afghanistan and both the customer and contractor benefit from this method. The customer (government) benefits because competition results in fair and reasonable prices for the work needed. Companies competing for government contracts benefit from competition because they have a reasonable assurance that the process will be fair, thus encouraging them to spend the proposal preparation costs needed to capture the work. Although according the Public Procurement Law of Afghanistan, contract flipping is not allowed except up to % 25 contract values, but the contracts are often flipped several times, hand in hand, especially the ones which signed directly by the foreign organizations. 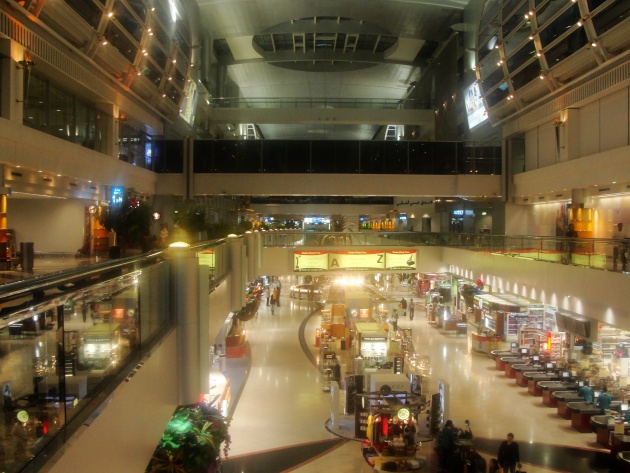 One of the examples found by the working group was a road construction project that was contracted for USD 88 million with a prime contractor. The interesting point here is that the nationality of the contractor has not been specified, but you can guess it might be a foreign contractor. Then this prime contractor subcontracts the contract to a Turkish company at USD 55 million. The Turkish company subsequently subcontracts the contract at USD 32 million to an Afghan company which turned around and sold it to yet another company for USD eight 8 million. Another interesting point here I found is that the foreign companies is mentioned in this report  to have subcontracted to the other contractors, while it came to the Afghan ones is mentioned that the Afghan companies have sold the contract in turn to the others.Anyway, one thing is clear that a construction project awarded for USD 88 million can be satisfactorily performed for performance of the work, often resulting in poor quality of the project. 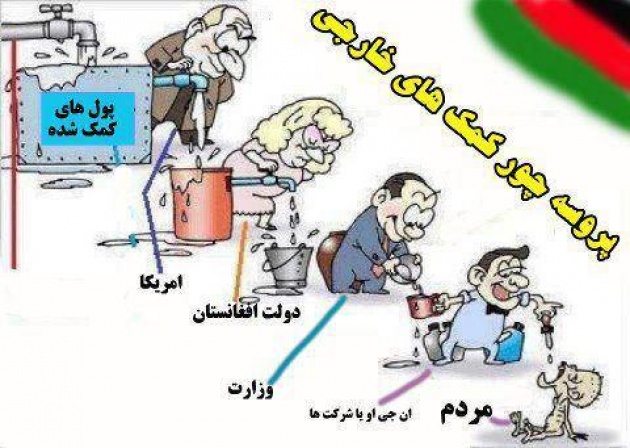 The government of Islamic Republic of Afghanistan has concern that the documentation of contracts between foreign organizations and the private sectors in Afghanistan is not provided to it. For example, USAID signed a contract for installing a 100MW power generator in Tara Khel at a cost of 308 million USD but there is no documentation with the Ministry of Water and Power regarding the implementation of this project.I think the government has the right to have access to the documentation.

Do you agree with GIRA concerns mentioned above?

Who is responsible for the money flow vanishing?