Welcome everyone to my 7th blog and guess what I am writing again another Korean Drama Review entitled "Moon Lovers: Scarlet Heart Ryeo". Even when the first episode of this drama wasn't out yet I was already eagerly waiting for it. I was so excited to watch this drama because I already watched majority of the cast with their individual television shows. If you are a fan of Korean dramas then this is a MUST WATCH for you, I highly recommend this drama if you like romance and comedy Dramas :D You really have to make time to watch this and please continue reading this blog to know the flow of the story and especially to see the characters because by just seeing the characters makes you wanna watch it already (because they’re so handsome! Haha) The plot of this drama is also so interesting, check it below! 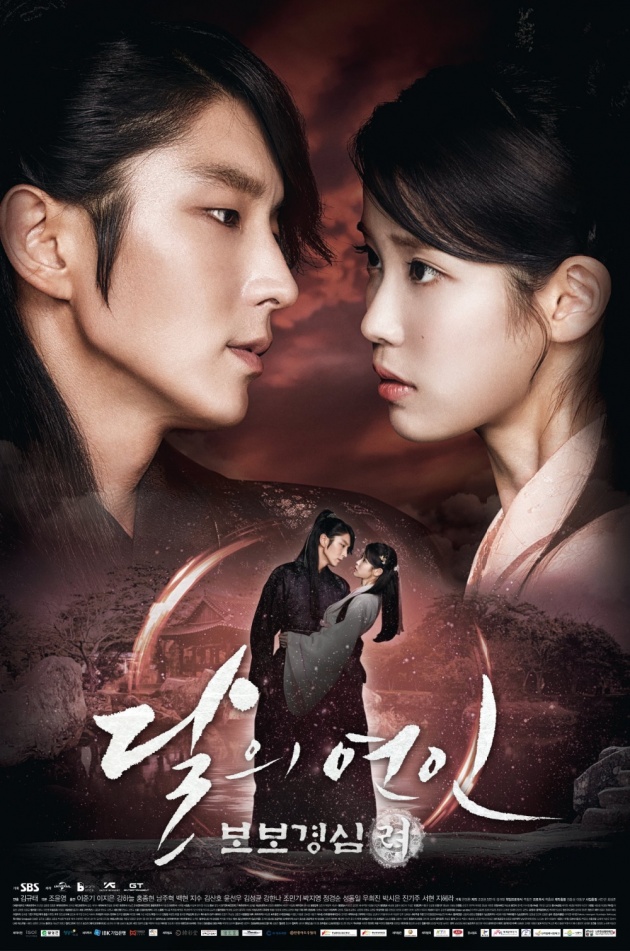 This a South Korean Drama which is directed by Kim Kyu-tae and written by Jo Yoon-young. This Drama is based on the novel of a Chinese writer named Tong Hua. The Title of the novel is "Startling by Each Step" or also known as "Bubu Jingxin" which is his Debut novel. This drama starred Lee Joon-Gi, IU, Kang Ha-Neul, Hong Jong-Hyun, Nam Joo-Hyuk, EXO's Byun Baekhyun, Kim Ji Soo and Yoon Sun-Woo. This show was aired from August to November 2016 every Monday and Tuesdays at 22:00 Korean Standard Time at SBS or Seoul Broadcasting System. It has 20 episodes and each episode lasts for more or less 60 minutes.

(Make sure to finish the 6 minute trailer :D)

SUMMARY OF THE DRAMA

Moon Lovers: Scarlet Heart Ryeo is about 21th Century Go Ha-jin (IU) who travels back in time to Goryeo Dynasty. When she saved a kid from drowning, she then got herself drowning and that time a total eclipse of the sun takes place and when she got out of the water she found herself wearing a traditional Korean dress and was already at Goryeo. She is trapped in Hae Soo's body and now living as Hae Soo.

She then meet the 12 royal princes of the Wang Family and later fall in love with one of the princes. Watch the drama to know what happened to Go Ha-Jin which is already living as Hae-Soo in Goryeo Era. :) 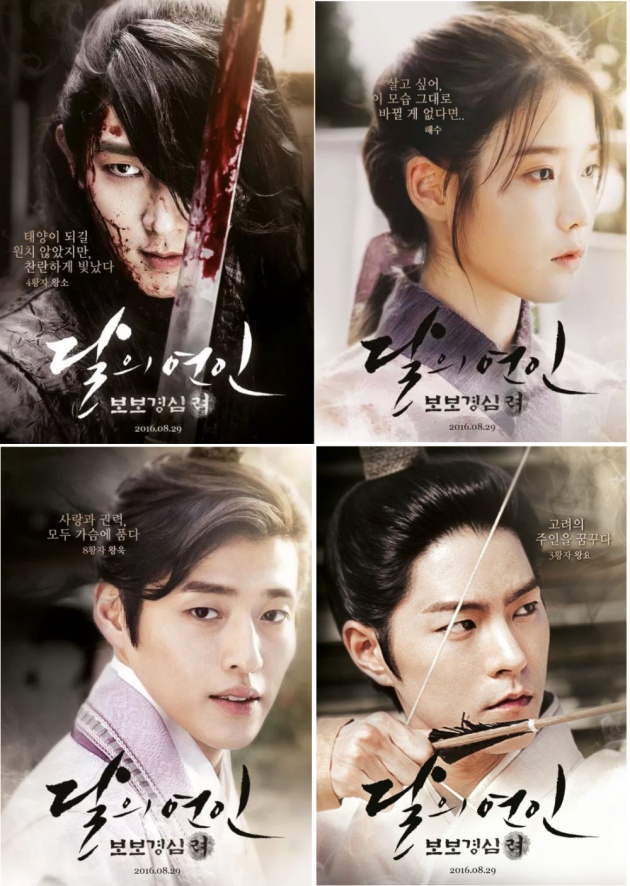 Lee Joon-Gi is the Fourth Prince. He longs for the love of his mother who was the queen of Goryeo at that time because her mother always favors his brother Prince Wang Yo the 3rd prince and Prince Wang Jung the 14th prince. As the story goes on he fell in love with Hae Soo and tries to get the position of being the King of Goryeo.

Go Ha-Jin at the present time feels really bad or upset because her boyfriend and her friend cheated on her. And she works at a make up department.

He is the husband of Lady Hae which is the cousin of Hae-Soo. He later fell in love with Hae Soo and fights her love for Hae Soo against the 4th Prince Wang So. As the story goes on Wang Wook also tried to get the position of being the King of Goryeo.

Crown Prince is the Heir to the Throne. The man who will be king of a country when the ruling king or queen dies.

SUPPORTING AND OTHER CHARACTERS 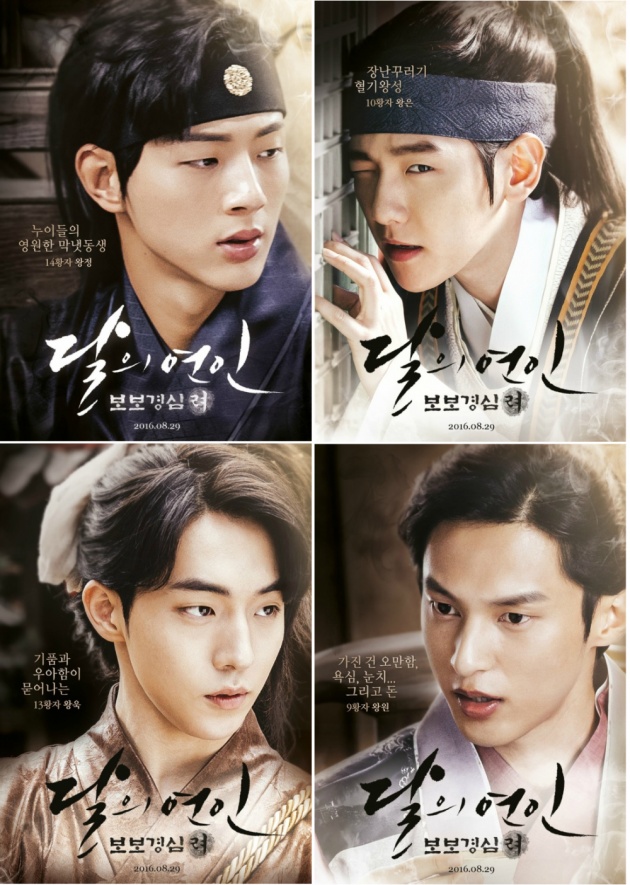 He is the youngest among all the princes. He is close to his brothers but is very close to Prince Wang Eun the 10th prince. He sometimes sneak out of the palace and fights outside the palace. Prince Wang Jung later liked Hae-Soo because Hae-Soo somehow saved him when he was in danger.

Prince Wang Eun doesnt like Hae-Soo because they fought when they first met but later liked her and labels her as His First Love. Prince Wang Eun was forced to marry Soon-deok because his father the King told him to but later learned to love Seon-deok.

The 13th prince really cares for Lady Hae (later died because of her illness) which is the Wife of the 8th Prince that's why sometimes the 13th prince hates the 8th prince because the 8th prince is a little obvious of his feelings towards Hae-Soo. Prince Wang Baek-ah is also close to Hae-Soo.

Prince Wang Baek-ah is an artist and there was a time when he sneak out of the palace and he met Woo-hee and later fell in love with her.

Prince Wang Won is very loyal to Prince Wang Yo the 3rd Prince. He helps the 3rd prince get the position of being the crown prince. 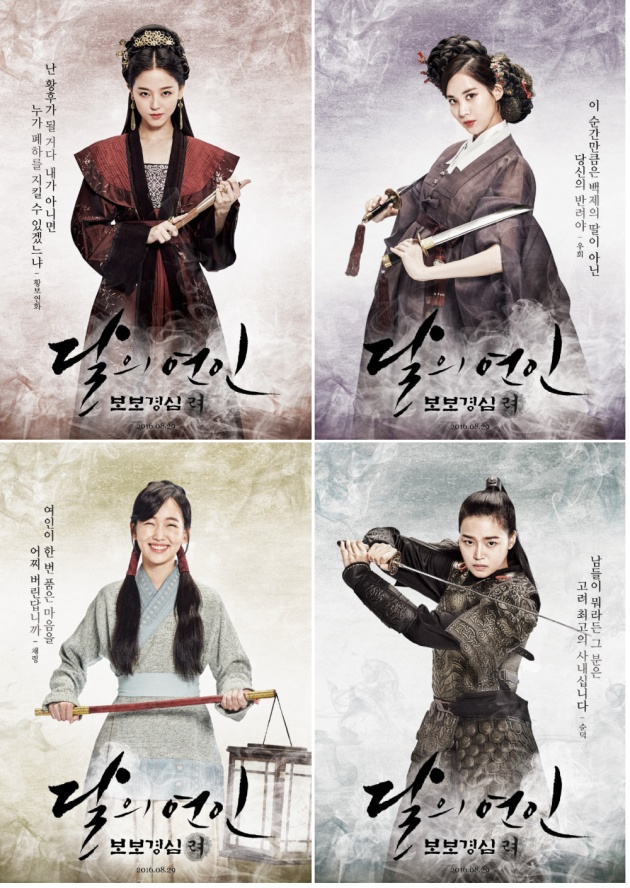 Woo-hee has mutual feelings towards the 13th prince Wang Baek-ah. She is a gisaeng and last Princess of Later Baekje.

Chae-ryung is the maid of Hae Soo and is also her Friend.

Seon-deok has a crush on the 10th Prince Wang Eun and later was married to Him.

Also known as "IU". She is a singer, song writer and an actress. She was born on May 16 way back 1993. She starred in the Drama "The Producers" with Kim Soo-hyun.

Baek-hyun is a member of the Famous boy group "EXO" (check out my blog about EXO). A South Korean singer and actor. He was born on May 6, 1992.

Seohyun is a member of a Famous girl group named "Girls Generation" or "SNSD" She is the maknae(youngest) of their group. She is a singer and an actress. She was born on  June 28, 1991.

Nam Joo-hyuk is a South Korean Actor. He is a really close friend of Kim Ji Soo in real life which is the 14th prince of this drama. Nam Jo-Hyuk is the male Lead of the famous Romance Drama named "Weightlifting Fairy Kim Bok Joo" which recently ended. He stared in that drama with Lee Sung-kyoung. He is also one of the main characters of the famous drama way back 2015 entitled "School 2015: Who Are You" with Kim So-hyun and BTOB's Yook Sung-jae.

Now, Listen to this Drama's Official Soundtracks below! If you watched or will be watching this drama I am 101% sure you will love these songs :D 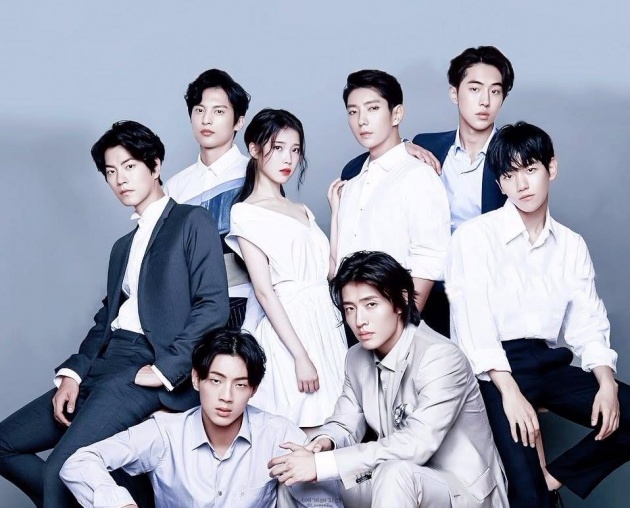 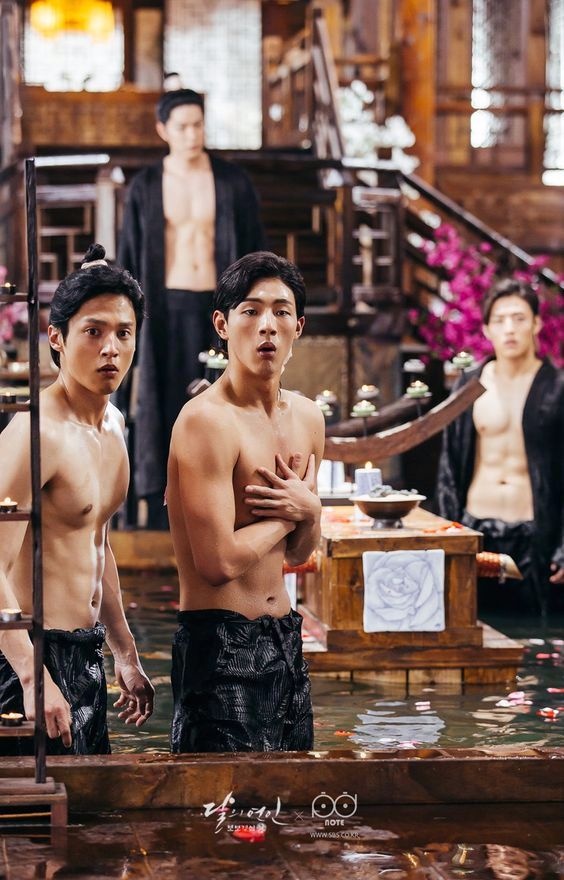 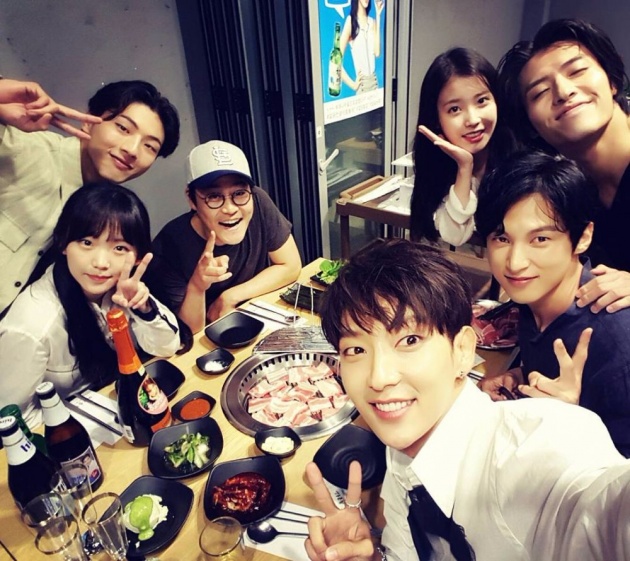 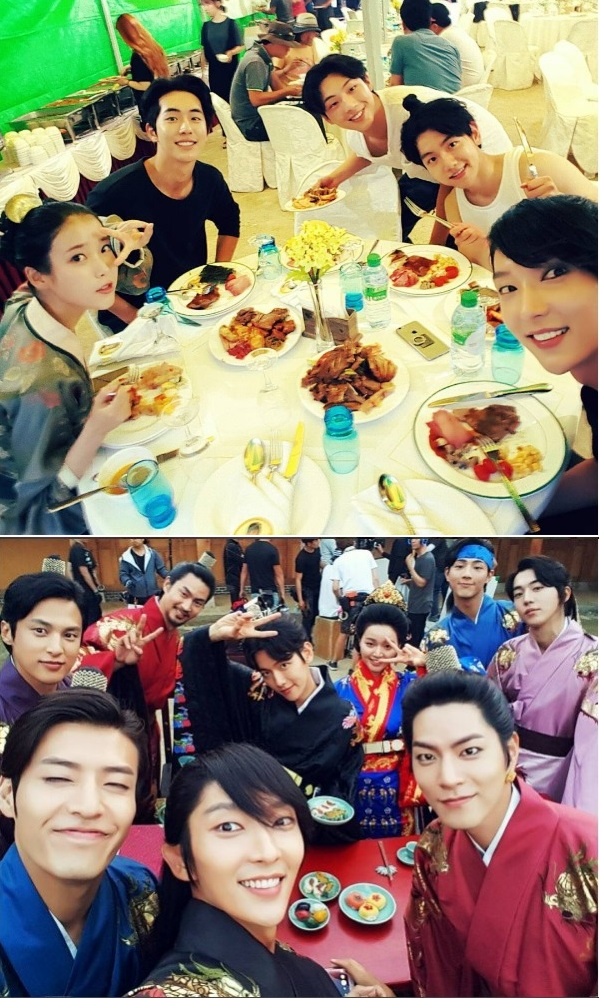 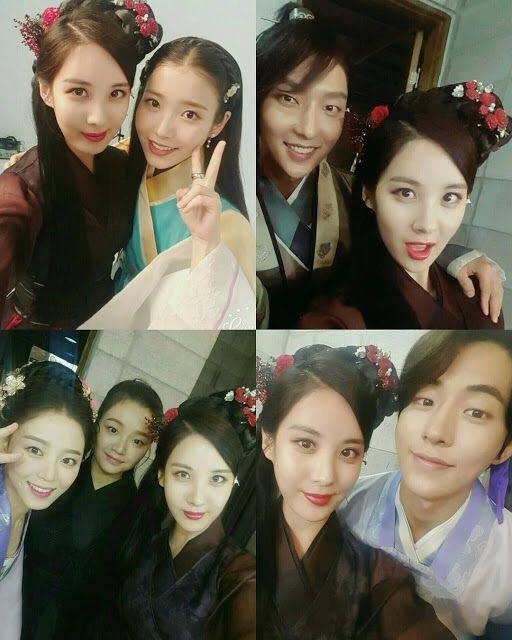 So my 7th blog ends here, Thank you for reading! Hope you'll enjoy it and I hope after reading this you'll watch the drama too hehe :)

YOU CAN WATCH THIS DRAMA BY CLICKING MOON LOVERS: SCARLET HEART RYEO