Moringa Oleifera: The Tree of Life 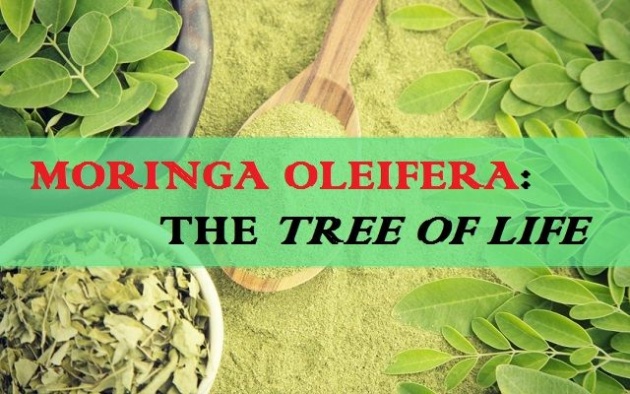 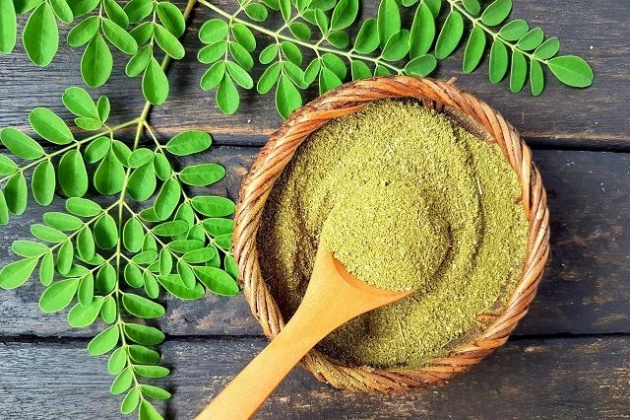 Moringa, also known as Moringa oleifera or is also known by its other names "the tree of life", "the drumstick tree" due to its long and slender triangular seed pots, "the horseradish tree" due to the horseradish-like taste of its roots, "the ben oil tree or benzoil tree" because of the oil derived from its seeds, "Mother's Best Friend". It is also known in other countries as "marungai, malungay, or kalungai" in the Philippines, "Chùm Ngây" in Vietnam, "murunga" in Sri Lanka, "Kachang Kelur, Lemunggai, Meringgai, or Semunggai" in Malaysia, "Saijhan" in French, and in different more names in other countries.

Moringa is a newcomer to the mainstream health community, It is a fast-growing, drought-resistant, deciduous tree, native to tropical and sub-tropical areas such as Asia, Africa, and South America. When fully grown, the tree can reach a height of 32 to 40 ft. The moringa tree has a whitish-grey colored bark, with an open crown of drooping branches and feather-like, multi-divided foliage of leaves.

Here is a short documentary about moringa.

♣The Many Uses of Moringa♣

Moringa is a tree where its seeds, seed pods, leaves, and crops are used as vegetables. In here I will explain the benefits of moringa that can be derived from the various parts of the tree as well as the variety of ways it can be used. 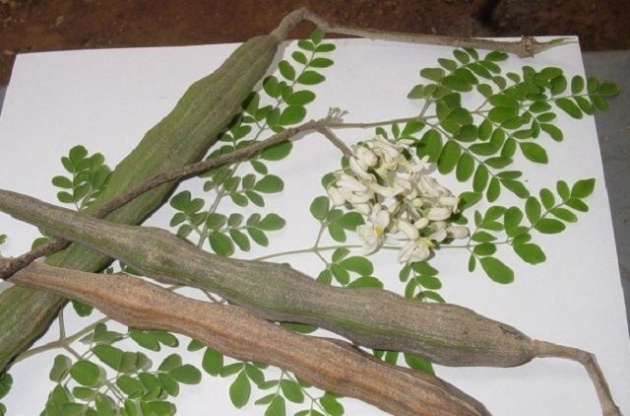 Moringa can be used in a variety of ways in cooking depending on the region it is being used. The crops, or its fruits, the seed pods can be used as a vegetable in different dishes. By removing the outer skin or its bark, which is tough and fibrous, it can be used in stews, such as in the South Indian dish called "Sambar", soups, such as a Burmese drumstick sour soup called "Dunt-dalun chin-yei", or even stir-fried, such as in a Filipino dish called "Pakbet".

The leaves of this tree can be added to soups, such as the Filipino dish "Tinola", and in another Filipino dish called "Mongo Guisado." The leaves can also be dried and powdered to make moringa powder. This powder can be used in a variety of ways, in baking, juices, shakes, salads, and teas. 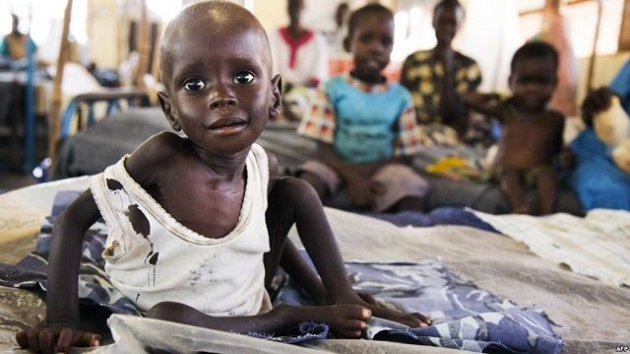 Since moringa thrives in dry to semi-dry environments, it can help provide nutrition throughout the year. In areas that suffer droughts and the like, moringa combats malnutrition, most especially among infants and children. It is also a beneficial food for nursing mothers that are in need of additional nutrition, most notably in poverty-stricken areas.

Moringa is rich in Vitamins (such as vitamins A, Thiamine (B1), Riboflavin (B2), Niacin (B3), Pantothenic acid (B5), B6, vitamin C (L-ascorbic acid), and folates (B9)), Proteins, it is one of the only known vegetables that contain a high amount of protein, and Minerals (such as Iron, Calcium, Zinc, Potassium, Manganese, Sodium, Magnesium, and Phosphorus). Moringa leaves can help in iron deficiencies since it is an iron-rich food that can provide about 31% of the needed nutritional daily value.

♣For Skincare, Haircare, and Cosmetics♣ 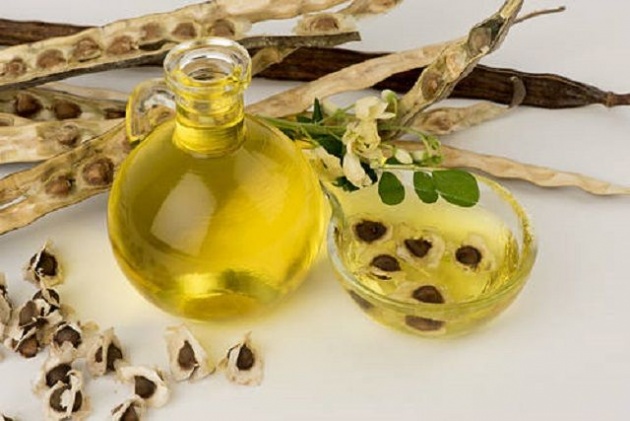 The oil from the seeds of moringa yields edible oil called ben oil, this is due to the high concentration of a saturated fatty acid called "Behenic acid", it is then further processed and refined into a clear and odorless oil.

Moringa oil is full of nourishing, moisturizing, and antioxidant powers. It has been used in skincare and haircare since ancient times. Due to moringa being chock full of vitamins and antioxidants, moringa can be used to help minimize acne breakouts, skin pigmentations, blemishes, as an anti-aging, and guard against pollution. It is also a natural supplement that can help make hair grow stronger and healthier. 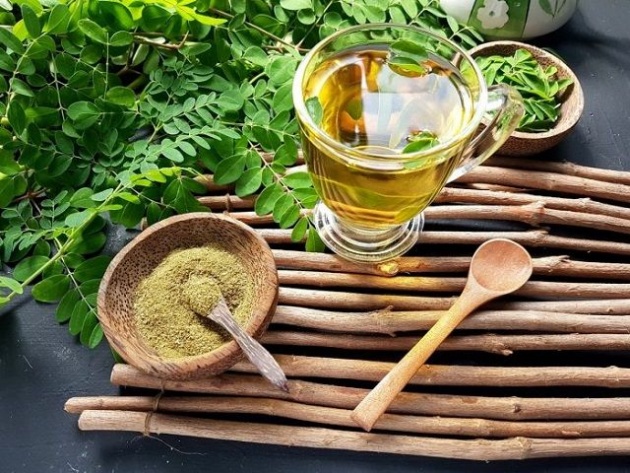 The bark, roots, sap, leaves, flowers, and seeds of the moringa tree have been used in traditional herbal medicines since ancient times.

Moringa has been used to help treat various conditions, the flowers can be steeped in hot water as a cold remedy. It is also used as a natural antibiotic, protect and treat liver disorders, stomach disorders, prevent neurodegenerative diseases and many more. 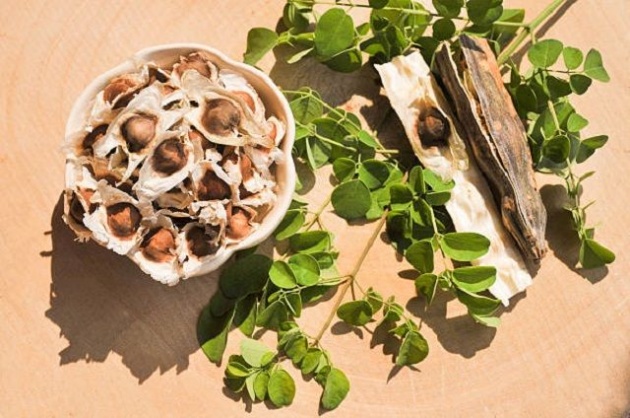 Moringa seed cake, the byproduct that remains after the seeds are processed and pressed for its oil, is used as a filter to purify water. This is especially useful in emergency situations and in developing countries. This because of the proteins called dimeric cationic proteins found in Moringa seeds that helps absorb and neutralize colloids in dirty water and drags the dirt, bacterias and other microorganism found in the water, to the bottom of the container along with other dirt and solids which will make it more safer to filter using clothes.

Here is a short video on how moringa seeds can help purify water.

Moringa seeds is a natural water purifier when crushed, it acts as a clarifying agent and helps form the dirt and bacterias in the water into suspended solids and drag it down the water. 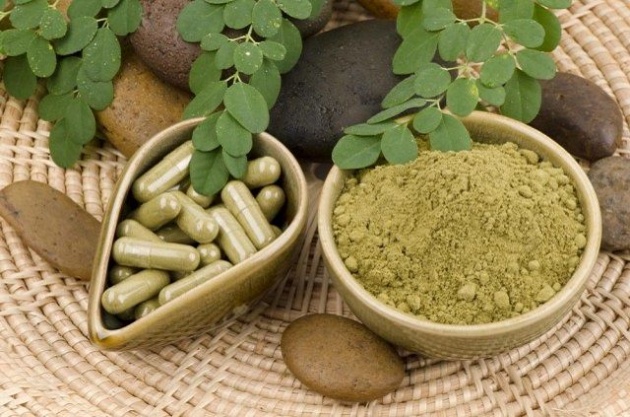 Here is a list of the health benefits of moringa. 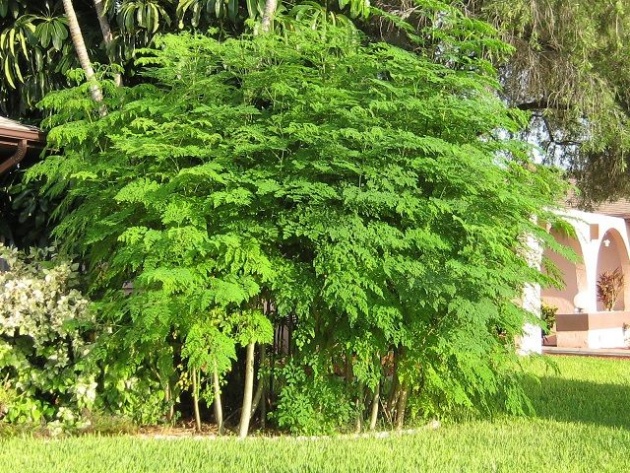 Moringa is a powerful superfood that has been used since ancient times and is now beginning to gain traction in the health community. With its unique taste, being full of nutrients, various health benefits, and even its purifying properties, we can say that moringa is well deserving as the newest superfood that is beginning to rise into the number one spot of superfoods.

Before you go, please take your time and answer this Querlo chat survey. 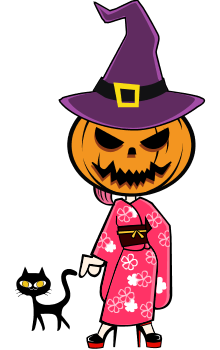 8 Superfoods That You Should Be Eating

Image Credit:Mcnabs / Edited via Photoshop Scientifically speaking, the term superfood is not an off…

Common Filipino Veggies at its Best

Every country has their own wayof cooking and eatingVEGETABLES. Known to have existed and cultivated…