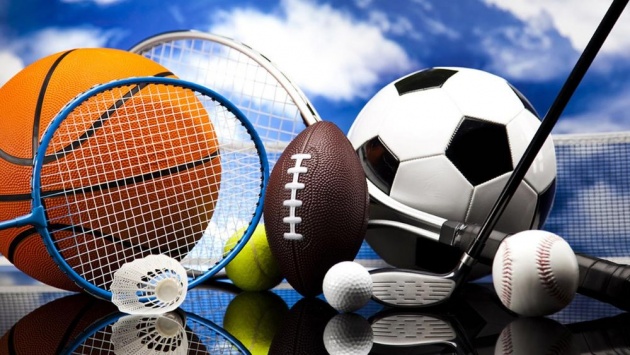 Dear Friends, I hope you are doing fine. Today, I have come up with my another new Blog with the title of "Most Popular Sports Of The World". Friends, Sports have very much importance in our lives.  All of us like some kind of sports.  Sports are necessary for development of body and soul because playing any type of sports is an activity and activity is always good for human development.  People living in different regions and countries have their own likings and dislikings in terms of sports.  However, whichever sports they play, it is good for them.  Everybody likes sports and all of us have our own favorite sports which we like to play and watch others play that sports. In this blog, I shall highlight different popular sports in the world which are liked by Billions of fans and are played in different countries on international level.  I hope you are going to like this blog.

Sport is generally recognised as system of activities which are based in physical athleticism or physical dexterity, with the largest major competitions such as the Olympic Games admitting only sports meeting this definition, and other organisations such as the Council of Europe using definitions precluding activities without a physical element from classification as sports. However, a number of competitive, but non-physical, activities claim recognition as mind sports. The International Olympic Committee (through ARISF) recognises both chess and bridge as bona fide sports, and Sport Accord, the international sports federation association, recognises five non-physical sports: bridge, chess, draughts (checkers), Go and xiangqi, and limits the number of mind games which can be admitted as sports. 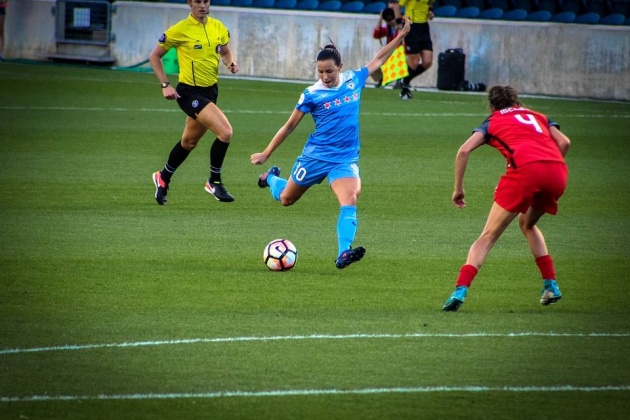 Friends, Football or Soccer is the most popular sports in the world.  Football or Soccer is so famous and popular that it is estimated to have more than 4 Billion fans across the globe.  Football is famous in all continents of the world.  We can easily say that more than half of the world's population is directly or indirectly associated with this game of football.  Football is also considered to be one of the oldest sports on earth and is being played for many centuries.  Football is considered to be more popular in Europe, South and North America than in any other continent.  In the game of soccer, there are two teams consisting of 11 players including a Goalkeeper.  They have 90 minutes to score as many goals as possible and the one team scoring more goals wins the game.  Football is played in all European countries as seven out of ten teams on top International rankings belong to Europe.  South American nations such as Brazil, Argentina and Chile are also among top football teams in the world.  There is an international body also known as International Federation of Association Football (FIFA) which controls the affairs of Football on international level.  Germany is the current FIFA World Champion which won the FIFA 2014 World Cup.  You can find your country's football team ranking by Clicking Here. 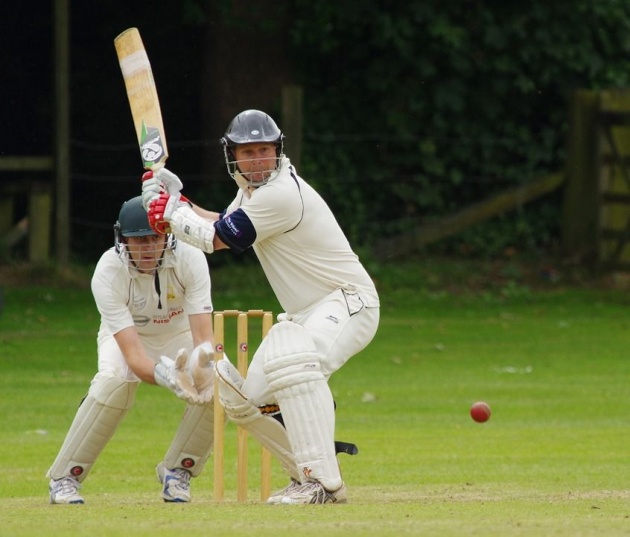 Friends, Cricket is undoubtedly one of the most popular sports in the world.  It is estimated that Cricket has no less than 2.5 Billion fans across the world which makes it the second most popular sports in the world.  Cricket is played in most parts of Europe, Asia, Australia, and Africa.  Only in South America, people do not play Cricket and are pretty much unaware of this game.  In this game of Cricket, two teams play consisting of 11 players which perform their duties as batsmen, fielders and bowlers.  The one team making more score wins the game.  There is an international governing body also known as International Cricket Council (ICC) which controls all the affairs related to International Cricket.  Current ICC World Champion of Cricket is Australia which won the World Cup in 2015.  Other Cricket Giants are England, South Africa, India, Pakistan, Sri Lanka and New Zealand.  The Cricket Headquarters is in London, England where this game originated. 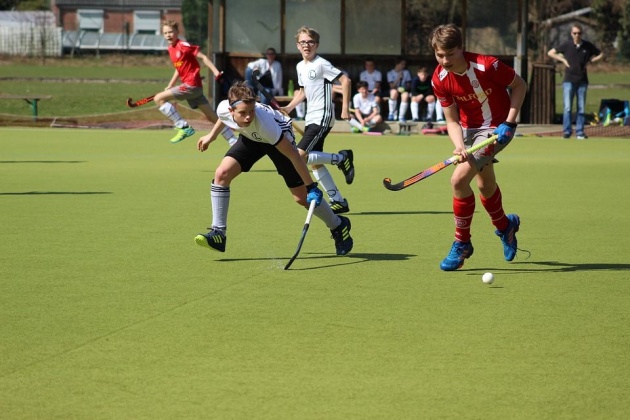 Friends, Hockey is also one of the most popular sports in the world.  It is estimated that Hockey has more than 2 Billion fans across the globe.  Hockey is more popular in Europe, Australia, Asia and in some parts of South America.  Field hockey has very historical roots and it is assumed that this sports was first played in England in the 1800s. The game rules are mostly similar to football, the only big difference is that in this game of Hockey, players use stick to touch the ball and drive it to opposite's team goal post and try to hit the ball inside the goal post there.  The one team scoring more goals wins the match in stipulated 70 minutes of the game which is generally distributed into two halves.  Some Hockey giants are Germany, the Netherlands, Australia, England, India and Pakistan who have been champions in different time periods.  There is an international governing body for Hockey which is also known as International Hockey Federation (IHF) having its Headquarters in Switzerland which controls all the affairs related to Hockey on international level. 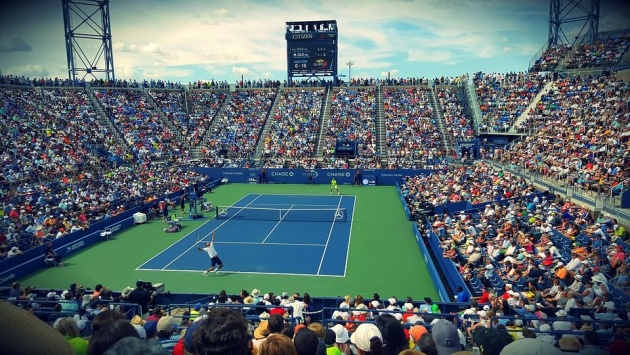 Friends, Tennis is also considered to be one of the most popular spots in the world and it has an estimated global following of 1 Billion fans across the globe.  Tennis has very historical roots and there are signs that ancient Egyptians, Romans and the Greeks also used to play similar type of game in their times.  This game is very much popular in Europe and especially France is considered to be the pioneer of this game in Europe.  In this game two players hit the tennis ball with rackets and try to dodge the opponent with their fast and swinging shots over the net.  There can be more than one player on each side of the net and two-member teams also play this game of tennis.  There is an international governing body for Tennis which is also known as International Tennis Federation and it controls the affairs of Tennis on international level.  Some major tournaments are Wimbledon, American Open, Australian Open and French Open Tennis Tournaments.  Some famous Tennis players are Roger Federer, Rafael Nadal and Pete Sampras in men and Margaret Court, Serena Williams and Steffi Graf in women. 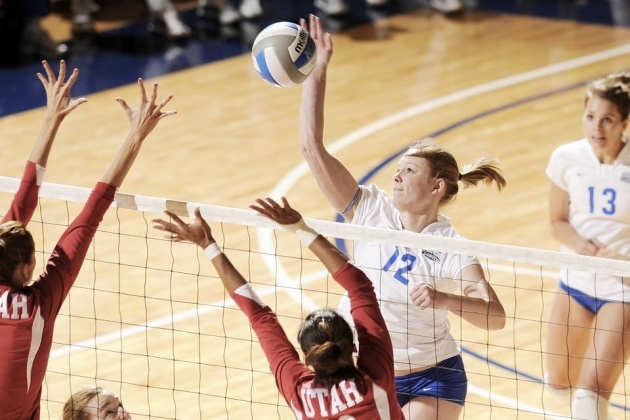 Volleyball is another famous game in the world and is considered to be having nearly 1 Billion fans around the world.  This game is very much popular in Europe, North America and Asia.  This game of Volleyball was invented in the United States by William George Morgan in 1895.  In this game of Volleyball, two teams consisting of six players hit the ball with their hands and try to ground the ball on the opposite side of the net in opponent's playing area of Volleyball Court.  There is an international governing body for Volleyball which is also known as International Volleyball Federation (IVF) which controls all the affairs of Volleyball on international level.  Some International Giants in Volleyball are America, Poland, Turkey, Russia, Italy and Brazil.  Some major Volleyball International Tournaments are World Championship, Olympic Championship, World Cup and World Grand Champions Cup.  Some famous Volleyball players are Karch Kiraly, Giba, Ivan Miljković, Matt Anderson and Earvin N'Gapeth in men and Logan Tom, Gabrielle Reece, Flo Hyman and Yekaterina Gamova in women.

✔ Here is Querlo Chat for you. Isn't it fun to chat with a Chatbot ? 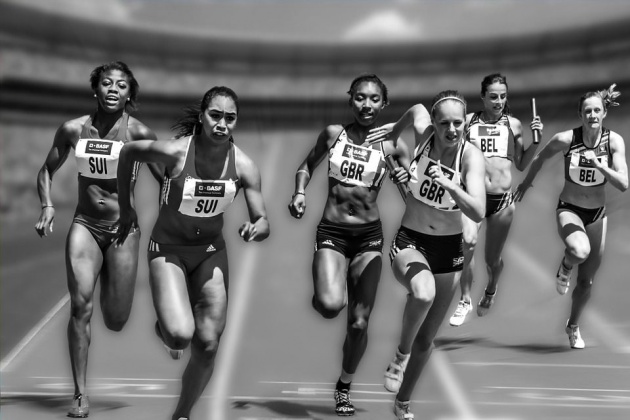 Friends, sports is a very healthy activity and all of us must take part in at least one type of sports.  In this modern era of conflicts where there are many vested interests between many nations and level of friendship or enmity is defined on the level of mutual interest, sports can play an important role to join nations in the bond of friendship and peace.  Sports opens up our minds and let us think positively to solve daily life problems as well as leaving a fresh feeling inside our bodies.  People love to watch different types of sports on their TV channels and like them very much.  At the time of International games like Olympics etc. there is an environment of a festival which spreads the message of love and harmony across the globe between different nations with diversified backgrounds and all this happens because of their love for sports.  Therefore, we must support sports in whatever way possible. 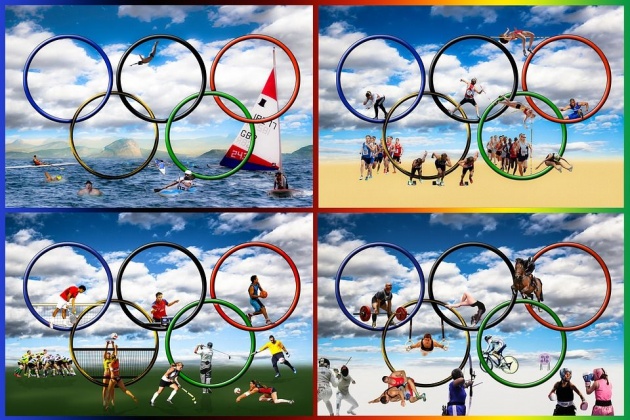