Mother's Day in other nations

Children who cannot at this day, along with his mother, often with a phone call, send a card, send flowers or gifts, they express their love and affection In this day and enjoy being around people who are experienced mothers, help with household tasks preparation of food and passing the day his mother show their appreciation by the love. 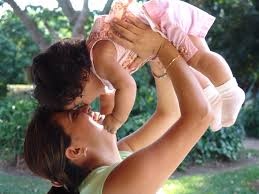 French people these days like birthday parties are held. The whole family can get together with a special meal and cake, celebrate Mother's Day. In some countries this day is held in the spring. 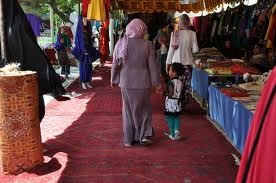 In Lebanon, the first day of spring in Japan, the second Sunday in May is being celebrated with an exhibition of paintings of women. Children six to fourteen years, with drawings about their mothers, they show their appreciation. Elected every four years as well as paintings in an exhibition called "My Mother" is displayed

History of Mother's Day in Greece goes back very far. 25 years before the advent of Jesus Christ, the Greek goddesses were celebrated for their kind mother were held. 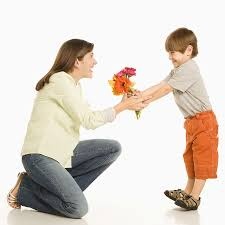 People in Hong Kong, Pakistan, Qatar, Saudi Arabia and the United Arab Emirates celebrate Mother's Day in May. Its people, who are generally Muslims, on the day her mother and the holding gifts such as flowers, cakes, decorative objects and valuables from them appreciate Mother's Day in Argentina and India will be held in October. 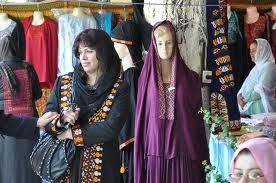 Second Sunday of the month the Argentine mothers show their appreciation, but ten days for the Hindus to celebrate The festival of Durga by name Durga Puja The woman and the mother of Hindu saint  "Durga" is named. According to legend, this is the mother of ten divine weapons in each hand to destroy Satan Mother's Day is closely associated with the Church in Portugal and Spain.

On the eighth of December, the people appreciate not only mothers, but also to pray at the Holy Mary, Mother of Jesus (AS) also bring here Some of the former Yugoslavia in December, a day called "matrix" was celebrated.

Two weeks after Christmas, girls and young boy’s hands and feet in complete silence, while his mother was asleep, the mother closed, and wake up with under their pillows and the gifts received had hidden smaller your free said Although each country has its own culture and reason for selection of Mother's Day is the symbol.

But what is important is the appreciation and gratitude of the mother, and this event is an excuse to have more attention to women and to prove how much they love him.

Mother! You have the whole world

To see the first part click the below link