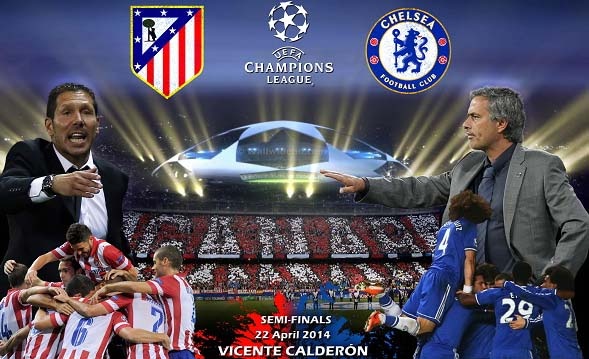 Champions League Semi Final draws have been a fair result to two teams specially if not for Real Madrid and Bayern Munich. Two teams that can compete with each other and have a fighting and challenging match Chelsea and Atletico Madrid both could dream of the Champions League Final place against one of the two giants of Europe. Atletico’s first appearance in the cup’s this stage remains enough motivation for them further try and move into the Champions Leagu final and make history for the first time. Lead by a promising coach the club can dream with the players it have the club is knocking on the doors of the two (duopolistic) giants of Spanish league Barcelona and Real Madrid. 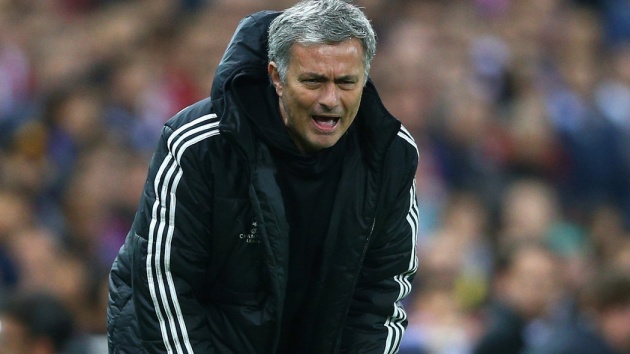 Chelsea on the other hand are lead by “the Great One” Jose Mourinho the coach that is believed to be one of the best managers ever can pull of title tilt with any team he is given. However, with Chelsea it is different preposition, with one of the best players in the world Chelsea are fighting for the domestic title in the presence of Eden Hazard and company. My previous arguments don’t intend to say Chelsea is not competitive enough to beat Real Madrid and Bayern Munich, the Club is in a position to have a title tilt once again after winning the competition two years before in a final they faced Bayern Munich one of the teams currently in the Semi Finals. 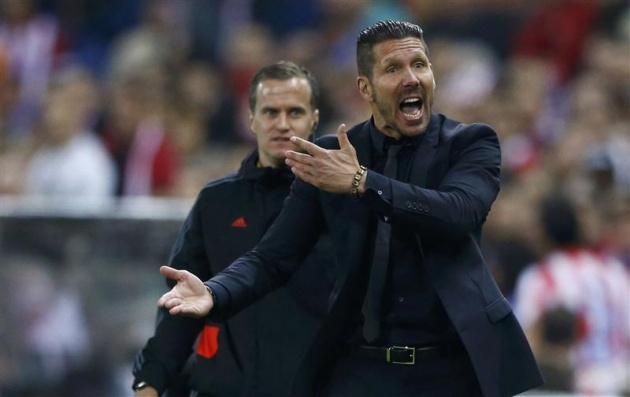 Chelsea may have a slightly less chance of winning the competition but no one can deny the fact Jose Mourinho can pull off the unthinkable titles. Two big examples of his greatness being his Champions League victories with first Football club Porto and then with Inter Milan the two clubs that were not even one of favorites of the competition before the start. This week’s first champions league match is between Atletico Madrid and Chelsea, with the first match to be played at the home of Atletico Madrid. Atletico Madrid had the edge going into the match with two things in their favor the first and bigger one being their victory over the West London club in European Super Cup, this being a major cause for confidence for the Madrid side the other being their home advantage. Chelsea needed to have a good result from the game trying to get atleast a draw from the match to have a chance in the second leg of the tie. Jose Mourinho choosing a decent team with big names either rested or out of the match because of slight injuries. The players included were Frank Lampard, Ramires, John Obi Mikel, Willian, David Luiz and Fernando Torres, the team still had a great chance of doing good in the match with the players they included. This was almost like the team B for Chelsea but still a huge names in the team. 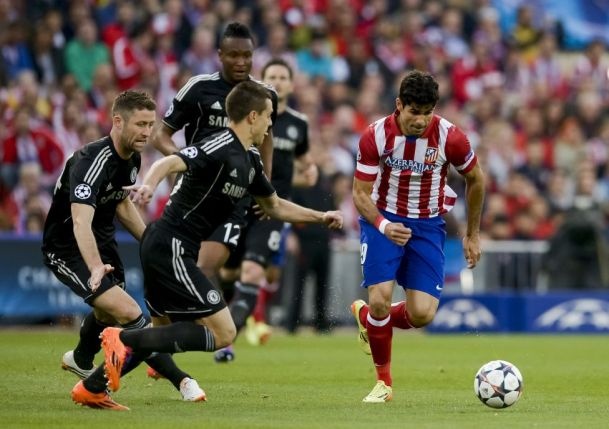 Atletico Madrid included their best player Diego Costa despite certain doubts over his inclusion in the team due to a knock he suffered earlier in the week. The other players included were Garcia, Koke, Gabi, Filipe Luis and Juanfran, the team that defeated one of the greatest teams ever Barcelona. The match started with Atletico taking full advantage of their confidence coming into the game with dominating Chelsea in the first few minutes of the game. Juafran and Garcia were both lively in the match with Diego Costa also having a shot at goal. 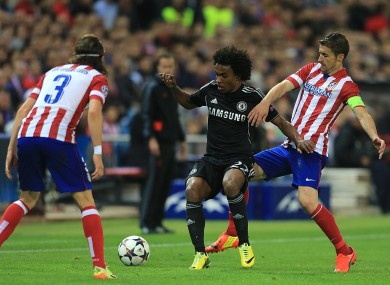 The first few minutes of the game, players got heavy on each other result being injury to Chelsea goalkeeper Peter Cech, the collision with Garcia proved bad for Chelsea’s goalkeeper as he had to be withdrawn with Mark Schwarzer replacing him between the sticks of Chelsea goal. The match remained in the same score line as both teams not being able to profit from the rare opportunities they got with Costa going near to scoring goal in the last few minutes of the  first half. It was though looking like Atletico will be able to get a goal somehow, the match remained on level with no goals scored. Both teams tried hard but they remained unable to get something out of their chances. The match ended with the score line nil, Jose Mourinho and Company got what they hoped before the match as Chelsea will move into the next match having every chance of winning the tie. Chelsea just needs to have a single goal advantage. The Great One is on course to get his team to the Champions League final and facing one of the two teams Bayern Munich or Real Madrid. 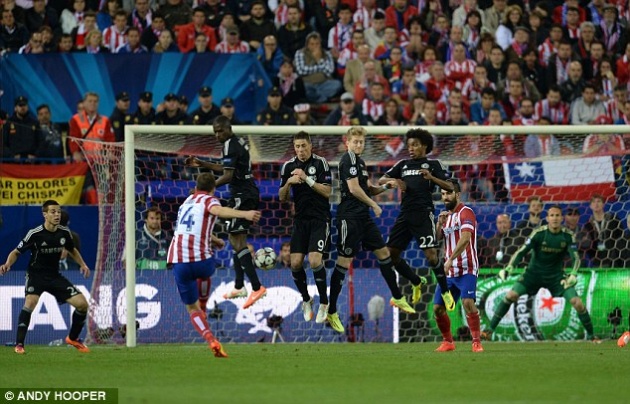