At some point during the week, many of us usually wonder, hmm, I what movie do I want to watch this week?

Well, for those of you who enjoy a little bit of movie in your life, make sure to consider Elysium written and directed by Neil Blomkamp with Matt Damon and Jodie Foster or the most recent new release, Don Jon with my favorite actors, Joseph-Gordon Levitt and Scarlet Johansson.

For those of you who missed Elysium, it is very intriguing, as it is a true science fiction movie set in the year 2154 where the supremely wealthy live on a man-made space station where nobody gets sick, hungry or has to raise a finger.

Meanwhile, the rest of mankind suffers in an endless battle on Earth, filled with destruction; Matt Damon’s character, Max, fights to bring equality between the two lands with this rough and rustic mechanic contraption attached to his body. 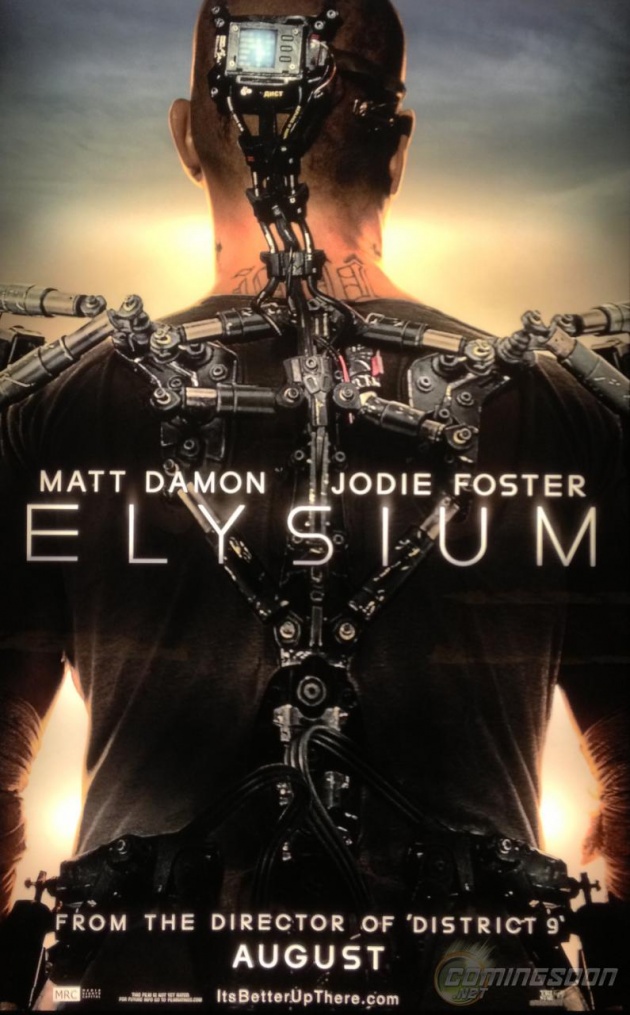 What I find truly appealing about this film is that it has a certain realistic foundation to it especially with the widening of the gap between the rich and poor all across the globe.

Yes, it does take a similar aspect from the Hunger Games in a literal separate world between the rich and poor. Overall, it is an interesting film with a grand futuristic feel and a generally thought-provoking plot. 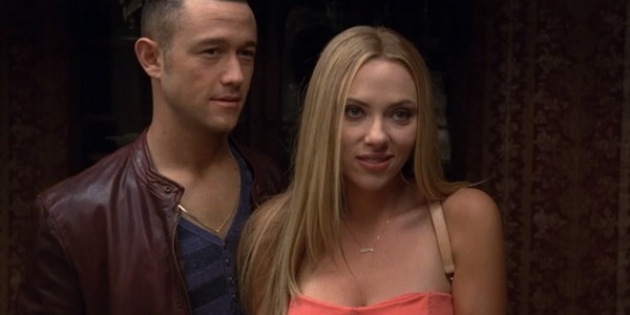 Now, let’s talk Don Jon. First off, I would like to take the time and appreciate the amount of work that Levitt has dedicated for this film, and it is expected to be an amazing success. Levitt plays three very important roles in the production of this movie as the writer, director and the main character! 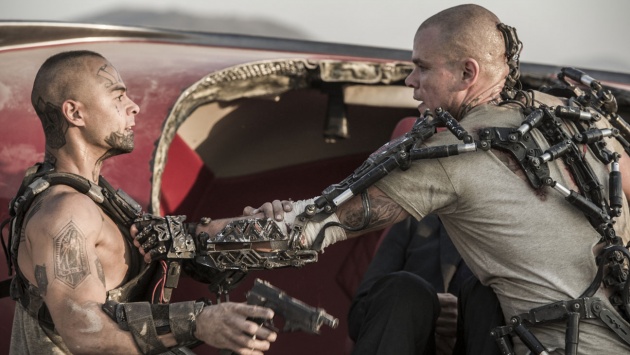 So, next time you’re thinking of watching a movie, consider Elysium if you’re feeling more of the sci-fi action side of things or Don Jon, for a slice of comedic genius. 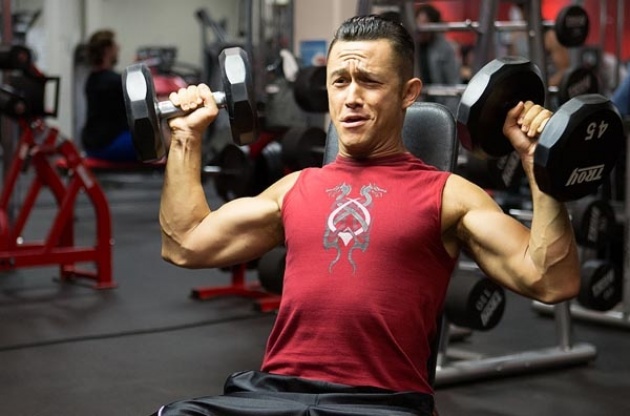