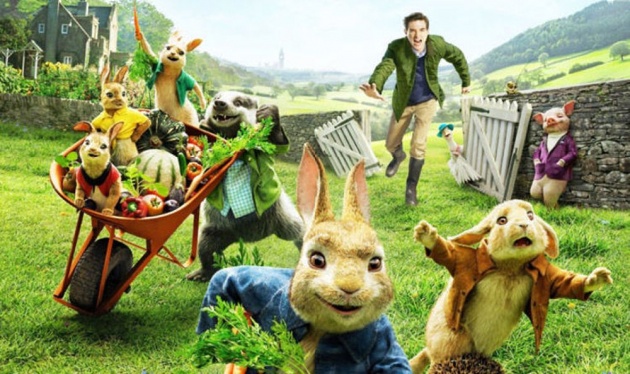 Dear Friends, I hope you are doing fine and having a good time on bitlanders.  Today, I have come up with my another new blog with the title of "Movie Review - Peter Rabbit" which is a movie review of newly released Hollywood comedy movie mostly based on computer animation and live action.  This film was directed and produced by Will Gluck. The film is based on a fictional character Peter Rabbit from children stories written by Beatrix Potter.  The film is full of comedy as Peter Rabbit creates comedy situations by doing naughty tricks with his co-actors in the movie.  This film also depicts Peter Rabbit's emotions as well as feelings like love, jealousy and empathy.  On the whole, the story-line of this movie is very entertaining and refreshing.  Therefore, one must watch this movie in order to have a laughter and a good time with family and friends.  I liked this movie and I hope you are also going to like it. 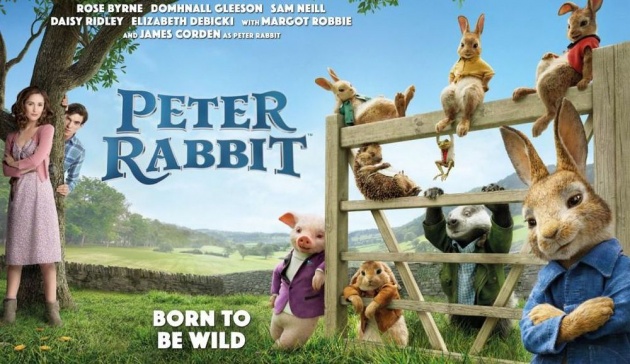 This comedy movie has been released this year on February 9, in the United States under the banner of Sony Pictures Motion Picture Group.  Some details of cast of this movie is as under: 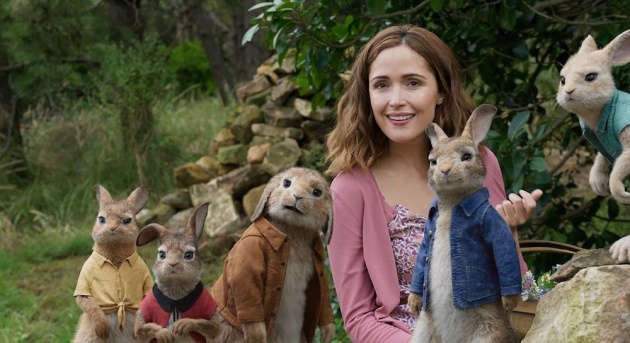 Chances are, Beatrix Potter would be flattered to know that one day, more than a century after she published “The Tale of Peter Rabbit,” her most beloved character would be reinterpreted on screen not as a traditional cartoon (even though her work paved the way for the likes of Bugs Bunny and Mickey Mouse) but as a photo-real, fully anthropomorphic rabbit, complete with opposable thumbs and a tiny blue jacket. Certainly, that much “Peter Rabbit” gets right, although Sony’s new half-digital/live-action hybrid takes entirely too many liberties with everything else 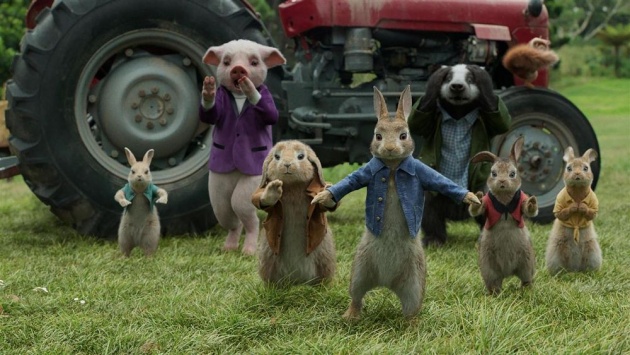 Mr. Thomas McGregor is working in Harrods Store and is not happy with his job and his seniors because he thinks he is doing degraded job and deserves better position in the organization.  On the other hand, Harrods General Manager feels that Thomas McGregor is very short-tempered and is not suitable for any higher position.  Meanwhile, when Thomas McGregor hears that his uncle Mr. Joe McGregor has died and has left behind an expensive house, he makes a plan to sell that house and to build a store in opposition of Harrods Store to show them his real worth.  Thomas McGregor leaves the job and go to his uncle's house where he finds that Peter along with his other friends have occupied the house.  He gets infuriated and gets rid of all the animals from the house. 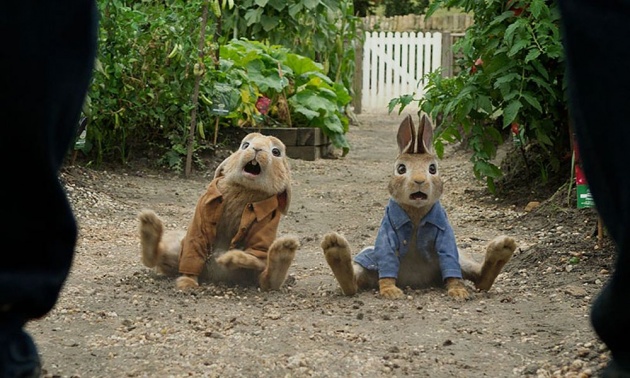 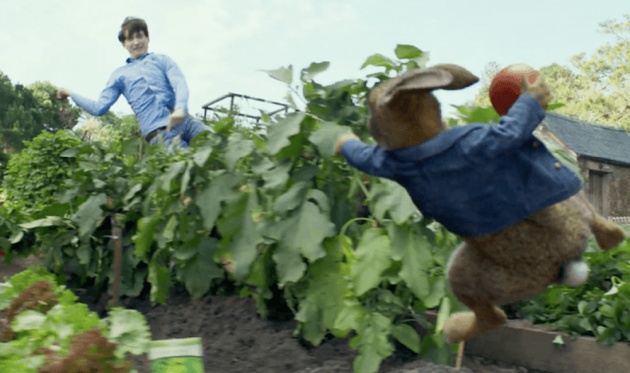 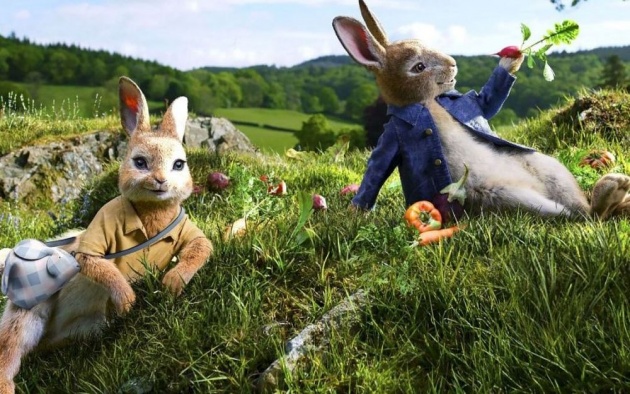 The movie Peter Rabbit is very entertaining movie.  The flow of events which make the story is very interesting and comedy incidents make this movie worth-watching.  The combination of computer animation and live action is very good.  The filming, camera-work and picturization is very awesome.  This film shows that animals also have some emotions and they show them and the very same factor attracts the audience.  The depiction of Peter Rabbits naughty acts and then showing different emotions was the pick of this movie. Children in particular, like to watch suck kind of movies, however, adults will also find some innocent humor and laughters throughout the movie.  The journey of Peter Rabbit from story book to cinema screen has been very good and it revives the great work done by Beatrix Potter.   Will Gluck has done a tremendous job by directing, producing and writing the script for this movie. This movie has made a very good business on the box office and has grossed more than USD 325 Million against its budgeted cost of only USD 50 Million.   One of the best scenes is appended below for your entertainment. 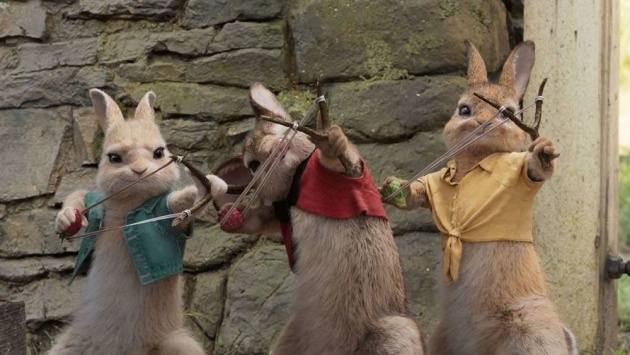