Although the romance is never became my top-five genre, however this movie manage to maintain its position in my must-watch list movie. Capture the theme of school-romance, this movie portrays the love story between two student from art school who accidentally meet and over time the seeds of love grows between them. However, unlike the typical of school-romance movie, which is generally preceded by a meeting between the protagonist and a happily ever after ending, this one offers shocking twist in the midst of it and provoke your curiosity that would raise bunch of question about the meaning behind every situation.

It’s called "Secret", a Taiwan Movie which is released on July 2007 staring Jay Cho and Guey Lun-Mei as the lead-role. The movie which is also recognized under the title "The Secret That Can’t be Told" was successfully combine romance and fantasy theme by adding elements of science-fiction and mystery in it. While watching it the first time, I even had time to think whether this film is a horror movie. Furthermore, since the film portrays of life at the school of music, then you will witness variety of flawless and fascinate piano performances throughout the movie. 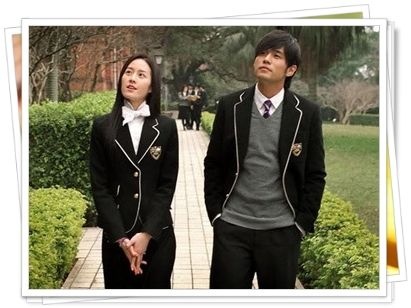 This movie portrays the story of Ye Xianglun / Jay (played by Jay Cho), a transfer student at Tan Jiang High School. On his first day, Jay toured the school accompanied by his classmate, Qing Yi / Sky (played by Alice Tzeng), and finally they reached the oldest buildings in the school, which is 100 years old Piano Room. Sky informs Jay that the building will be demolished after their graduation day and will be replaced with the new building.

As music student majoring in piano, Jay curious to look into the building and when he was around he heard the sound of the piano. Jay approached the sound and recognize the source of the sound from the room with an old piano in the middle of it. When he opened the door, Jay surprised by a girl, Lu Xiaoyu / Rain (Guey Lun-Mei), who standing on the ladder bookcase smiled at him. After the first meeting, Jay realizes that Rain is his classmate when he saw her asked permission to enter the classroom when the lesson has started. 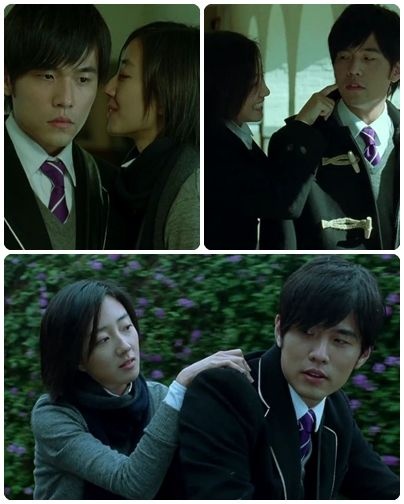 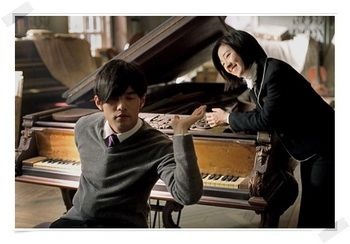 Both of them star a sweet relationship from riding bicycle until play the piano together, however Jay has admit that his new girlfriend is full of mystery and secret. Jay realized that Rain is seldom attended the class and she didn’t allowed him to meet her parents. Although Jay was curious and wondered about this matters, however Rain always managed to divert his curiosity with her cute and innocent demeanor.

As time goes by, Jay extraordinary piano skills attract Sky attention and she also falls in love with him. And one day, while Jay playing piano in Piano Room where he usually meet Rain , Sky kissing Jay and Rain happens to see it and she misinterprets the situation and Jay never see Rain came to school again.

After five months later, Rain finally show up when Jay playing the piano on the graduation days. He promise to meet her again after the graduation ceremony, however when he asked around about Rain , nobody ever saw her…. 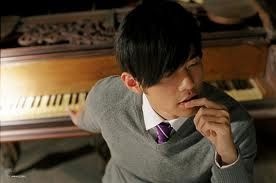 Jay is a new transferred student who also the son of Tian Jang High School’s teacher. Jay actually a piano prodigy who has be able to play the piano notes after he heard it even though he hear the notes for the first time. Jay’s skill attract his school mate’s attention after he beat up Yun Ho - who has been title as King of Piano, on a piano battle. Jay fall in love with Rain who he meet at Piano Room on his first day at school.

I could say that Jay Chou nailed this movie. Beside his piano skill which is unquestionable, Jay Chou able to portray the romantic and slightly flirty guys who fall in love with a mysterious girls and pursue anything that he could do to know the truth. In addition, I acknowledged Jay Chou outstanding talent due to his triple role in this movie, as writer, director, and lead-male actors. Also, Jay Chou wrote all of the song for the soundtrack 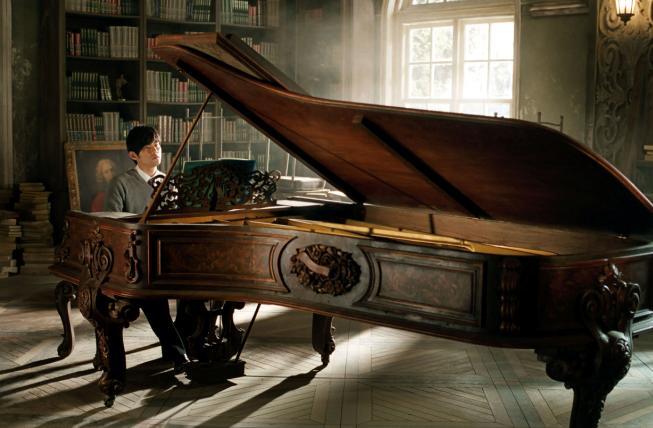 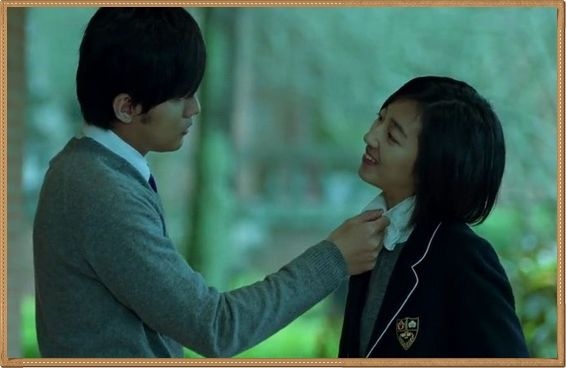 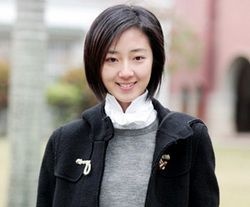 Rain is the mysterious girls that make Jay fall in love for the first time he lay eyes on her. Rain is also majoring on piano like Jay and they usually spent their time on piano room. Guey Lun-Mei manages to picture a cute girl yet brought some curiosity almost completely and makes the chemistry between her and Jay Chou seem lovely.

Sky is the first girl who appeared in this movie and help Jay to know the school as new transferred student. Since the beginning we could sense her attraction towards Jay and her feeling developed after she saw Jay's piano performance.

Jay's father and also the discipline teacher at his school. In the beginning you may assume his character is a dressing for the story, however in the middle of the movie you'll realized Antony's role is one characters who played crucial part on the movie.

Jay's friend and member of the rugby team of Tian Jang High School.

Jay's opponent on Piano Battle, he is a music student and talented piano player nicknamed "Prince of the piano".

In addition to the lovely dialog and story-line, "Secret" succeed mesmerize me with its setting and camera angle. Jay Chou really did an awesome job to visualize the beauty of its story to the viewer. Tian Jiang High School is where Jay Chou actually finished his college live and earned his degree in music, where the filming location for that campus is astonishing exquisite. The combination between nature and old building forge a fresh ambiance yet cozy. This movie will indulge the viewer with remarkable architecture, warm ambiance through its vintage interior design and marvelous furnishing.

With his piano skill, Jay Chou really doesn't refrain from showing us how much of a grand virtuoso he is. Although in piano battle we should admit that Jay piano skills are truly astonishing, however anyone in the film seems nailed this musical instrument. Beside Yuhao Zan who had piano battle with Jay Chou, Guey Lun-Mei also shows her talent when she play duet with him. Even Anthony Wong, who played as Jay’s father in here also demonstrates a bit of his piano skill in a small scene. 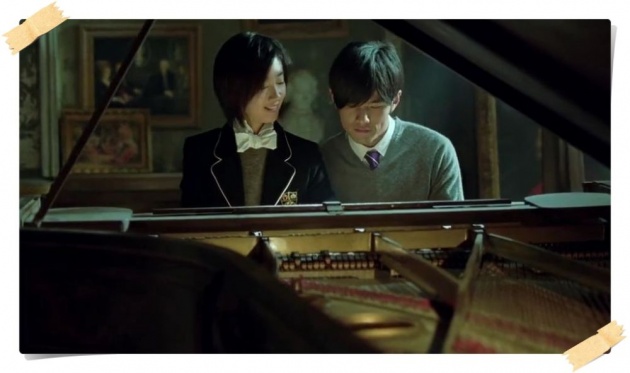 Personally I rate this movie 9 out of 10. For a romantic movie, its offers some unexpected plot which is quite different for a mainstream movie with romantic genre. Throughout the film, we are presented with a flawless view, wrapping with classical music as the soundtrack.