A treatment is an overview of your film’s story ( often considered the prose form of your screenplay) ranging from a few paragraphs to up to 10-15 pages, although I think keep it as brief as possible.  It outlines the concept of your story which you may present in a three to five Act structure. I have chosen to write the following treatment in the usual three act structure ; act one the setup ( the first three paragraphs), act two the conflict ( the fourth and fifth paragraph) and act three the resolution ( the last two paragraphs). Like the screenplay it should be written in the present tense, and I find it also helps to present the characters in Upper case text. The treatment should reveal an interesting concept through your story as well as giving enough information about the cast for your film, the locations, and the look of your film. I have also included the Title, Logline, Promotional synopsis and duration of the film that I made in 2009 Mr Morag’s Helical Dreams.

Promotional Synopsis : A human clone has been created as an organ donor to Morag who has kidney disease. Morag experiences disturbing post operative hallucinations connecting him subconsciously with the clone. Complications occur resulting in an unexpected outcome.

Mr MORAG has kidney failure and was cloned at a young age for the purpose of having the clone’s healthy organs donated back to him. The New Millennium Medical Centre is a massive medical centre specializing in Human cloning run by the ruthlessly ambitious DR BERNARD ALDOUS.  MORAG receives a kidney transplant from his clone and unexpectedly suffers massive blood loss during the operation. He faces imminent death and  experiences disturbing post- operative hallucinations that  transport him into a vast barren desert where a haunting  DARK FIGURE is calling his name. 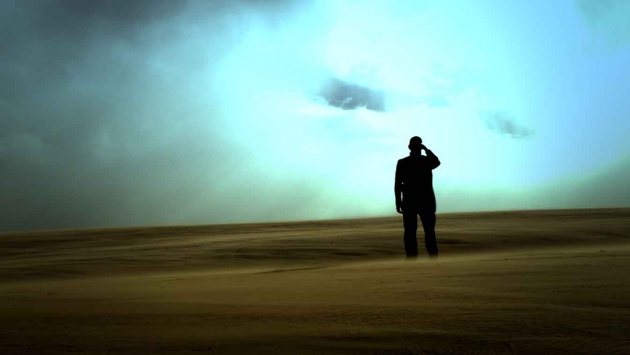 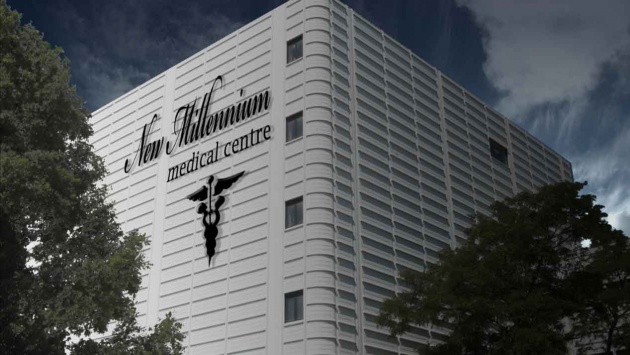 MORAG'S WIFE awaits his arrival in the recovery bay anticipating a better outcome from the surgery, but MORAG reaches the recovery bay pushed by DR ALDOUS and an orderly in a semi-conscious state violently thrashing about before being sedated. 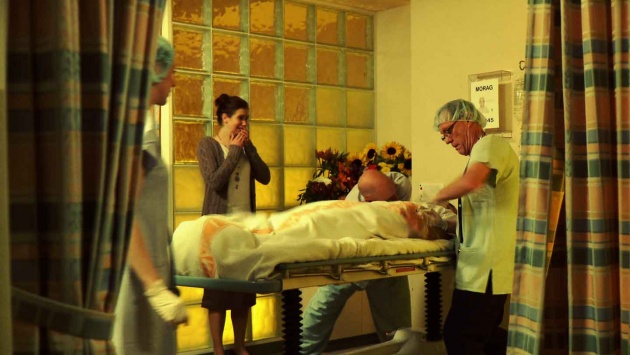 Meanwhile his CLONE is taken to the Clone post- operative observation bay and the YOUNG NURSE notices that the CLONE has some irregularity of his heart which she brings to the attention of DR ALDOUS who seems unconcerned. 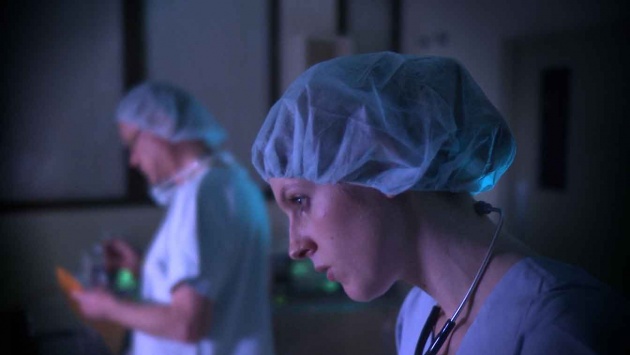 The dark figure, in MORAG’S hallucination reveals himself to be his CLONE. In a confrontation the CLONE removes his kidney from his body and offers it to MORAG but taunting MORAG drops it on the sand.  MORAG cries out and the CLONE falls to the ground. At that moment, symbolizing their shared subconscious, the CLONE goes into a cardiac arrest in the Clone post-operative observation bay and is resuscitated. Meanwhile in his hallucination, now a complete nightmare, blood rain falls from the sky onto MORAG and the desert sand. 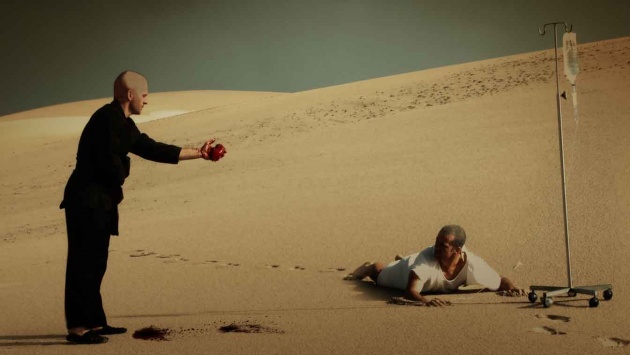 DR ALDOUS faces a dilemma because both the clone and MORAG look like they could die would be bad publicity for the New Millennium Medical Centre. To save face, it occurs to him to sacrifice MORAG whose death is inevitable and take his healthy heart to save the CLONE, which he reveals to the disbelieving YOUNG NURSE. 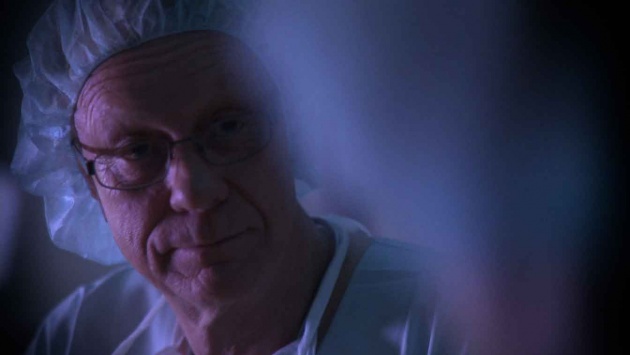 DR ALDOUS, in his usual arrogant manner breaks the news to MORAG'S WIFE that MORAG had given consent to donate his organs.

Aloe Vera as an Effective Remedy for Eye Infection

https://pixabay.com/en/barley-grain-eye-lid-pus-eyelashes-444925/ I am a firm believer in herbal rem…

How to Cope Up with Rejection

Photo Source: Denny Meyer (dennymeyer.me) So today, we will be talking about rejections and this wil…