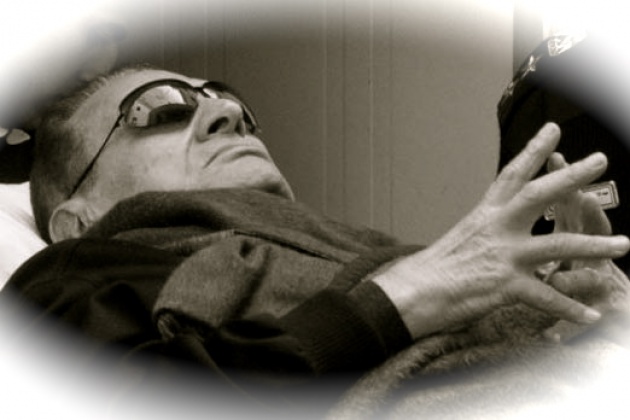 Death penalty for former dictator Hosni Mubarek would not have delivered any better future or the commitment to the rule of law than did the execution of Saddam Hussein or Colonel Gaddafi for Iraq and Libya respectively. Judgment though was delivered by a Court of Law, (something not achieved in person for Tunisia’s Ben-Ali and Yemen’s Saleh), thus providing a clean cut from the past and sound foundation for the future. See our Blog for Film - "Does Manner of Gaddafi’s Killing Matter?”

The taking of another life, regardless of how warranted a death penalty may be, would be more a link to a recent past where blood was spilled to easily and despots viewed the life of their citizens only in the context of what served their purpose. It is a better course to emphasize life over death in the new Egypt as its course still unfolds. In fact, it would be a healthy foundation for Egypt to do away with the death penalty as a whole. Again here we can look at the precedent of Bosnia & Herzegovina as well as the ICTY and the ICC.

Judgment is critical – Ratko Mladic, Radovan Karadzic as well as Slobodan Milosevic are/have faced the Court, even if late, for genocide and other grave violations of international humanitarian law. By and large most Bosnia & Herzegovina victims/family do not seek blood retribution but only certainty and consequences. Unfortunately many culprits have escaped justice, the consequences of remedy/compensation for the victims/families are largely non-existent and in fact the fruits of the crimes/genocide committed  against Bosnians/Herzegovinians continue to be perpetuated. Nonetheless, most Bosnians/Herzegovinians are proud or at least content that it was their representatives in Rome and in the adoption of the Rome ICC (International Criminal Court) Statute who led in doing away with the death penalty.

Even as many Egyptians feel justice has been cheated/incomplete with Mubarak’s sons and some former security officials avoiding guilt for their part in the crackdown/killing of Tahir Square protesters, Egypt has now the opportunity to set a new course clearly from the old. Egypt can also help lead the Arab World, as it has frequently in the past, to develop a new vision of Arab society from the outside and a new respect from within – one that emphasizes life and future over retribution based upon past injustices.