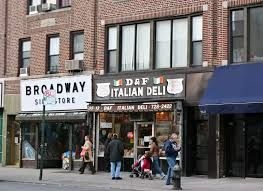 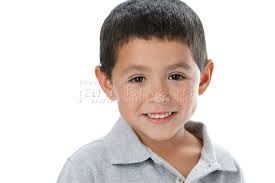 On the Morning Shahzad and his mother went to shopkeeper of Nawaz Gul.At that time shahzad ‘s age was five years old.And rain start.Then shopkeeper said to Shahzad,s moter, “please,you come in the shop.”After this his mother and shahzad went in the shop. At that time one boy was running from other shop. 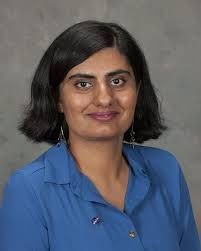 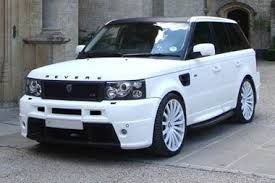 His mother adviced to the boys. And at that time pay the thanks for pleasure with him. At that time Jabbar’s jeep coming.In the jeep was very cute girl.After seeing him hero was very happy. 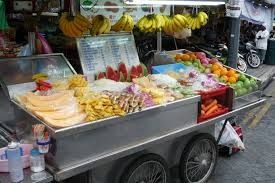