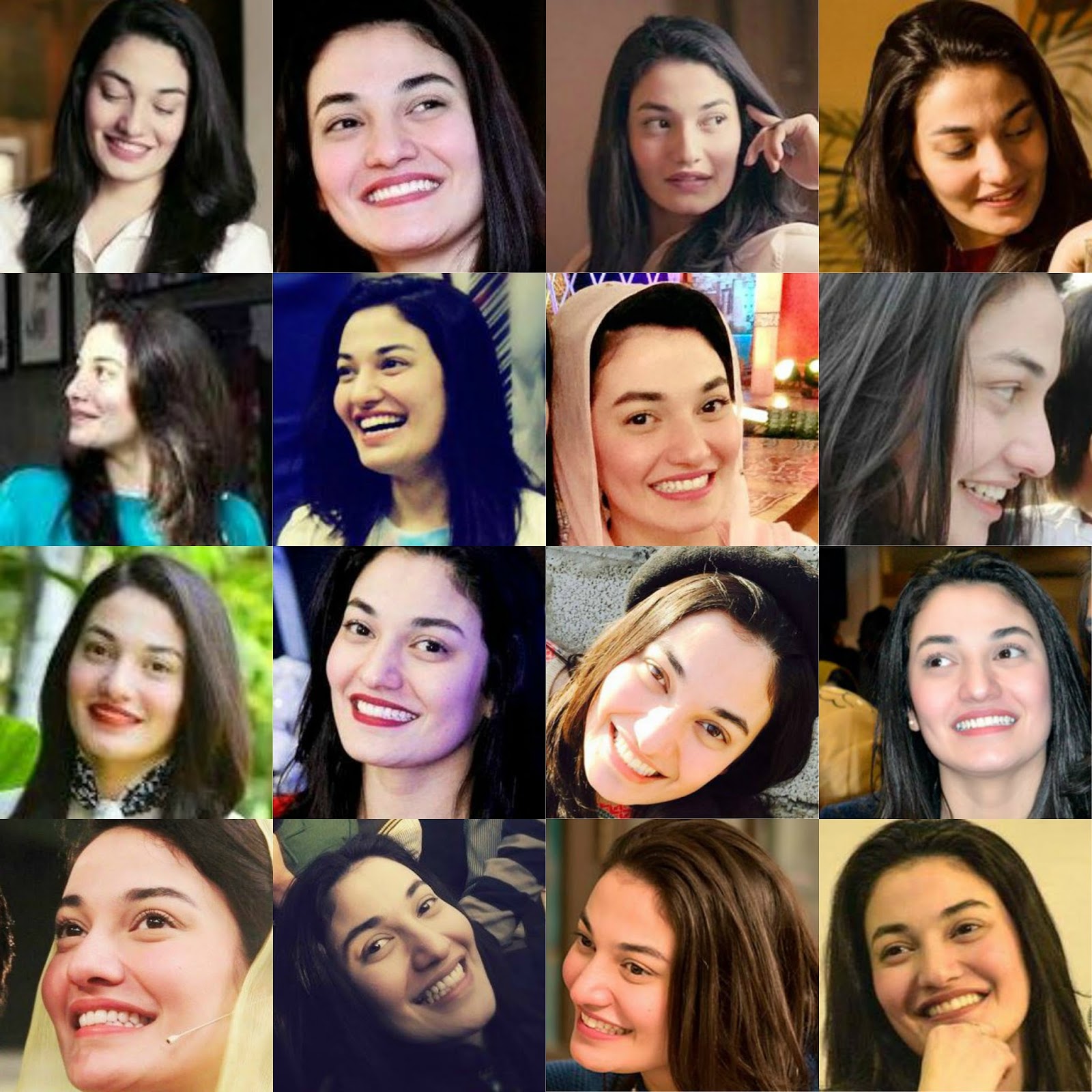 Most often we come across a situation where everything seems to be empty. The time when all hope is getting out of mind. A time where the inner strength of a person comes to end. This is the point where you can make or break yourself.

Muniba Mazari known as the “Iron Lady of Pakistan”. She went through such circumstances. She faced all the problems that are enough to break a person. But this lady proved herself. She gets up with double the strength and power. Let me introduce you to Muniba Mazari.

Muniba Mazari is a Pakistani artist. She born on 3rd March 1987. She is a wheelchair-bound artist. She belongs to a Baloch family. She is an inspiration to the whole world. She is a role model for all the youngsters. She is rewarded internationally for her courage. This lady was not that strong from the start rather she owns that spirit after an incident. I am going to share few words that narrate her story.

How she get transform from a common housewife to IRON LADY?

Muniba Mazari was a simple housewife. Before 2007, she was a normal person who can walk. But in 2007, she met with a car accident. This accident was much severe that injured her badly. She got multiple fractures in her vertebral column. Right at the time of her way to the hospital she feels that half of her body is dead. She got paralyzed. Her backbone was damaged badly.

She stayed in the hospital for two years without any hope. Doctors told her that she is no more able to stand on her legs and also can’t give birth to a baby. This was the most devastating situation for her.

She lost both her legs in that accident. Everything was dark for her as she was losing her self-confidence day by day. This state of disability was frustrating for her. But, she never gives up life and emerged as a fighter. She uses her disability as her strength and stands out with new hope. Although, wheelchair-bound but her artistry and spirit know no bounds.

Muniba started painting in hospital. Even though she wouldn’t be able to hold paint brush but she never loses hope. She tried again and again till she succeeds.

This lady love playing with colors. So, she uses a paintbrush to portray her emotions.  On the bed of death, she expresses herself with new zeal. All her paintings speak up the words Muniba didn’t speak.

Her journey of success started from that hospital where she taught the entire nation a new lesson. A lesson of living with dignity, passion, and self-confidence with a disability. She never limits herself with a disability rather she uses it as a blessing.

Now, Muniba Mazari is an Icon for the whole world. She is renowned internationally. She is an inspiration and role model for all the people of the world. She has proved that her disability is not a symbol of weakness. This lady has been transformed into a stronger person after this accident.

This accident changes her way of thinking and gave her new energy to stand out in millions. Now, she is living a peaceful life. Muniba did not only help herself rather she is also helping others in making their life better.

This lady is doing a number of things nowadays. She did not only limit herself to paintings. She is a multitasker. She is playing several roles nowadays. Few of her roles are:

>>Muniba as a motivational speaker

"A motivational speaker or inspirational speaker is a speaker who makes speeches intended to motivate or inspire an audience. Such speakers may attempt to challenge or transform their audiences."

Muniba after coming back to life started her career as a Motivational speaker. She starts motivating people from her spell bounding words. As her words describe her own experiences so, people get influenced by her. She addresses in front of millions to give them a source of inspiration.

A number of people get a ray of light from her seminars. This lady changes the lives of too many people being a living model for them. She taught us to never give up in life.

>>Muniba as a model

Muniba not only speaks but also working as a model. She is liked by too many people so, people wanted to see her on the ramp. Hence, she walked on the ramp as a model and became the first wheelchair model of Pakistan. She proves that a person can step-in in any field. Her courage is praised all over the world. She changes the trend of ramp walks.

>>Muniba as a singer

Muniba is also a really good Singer. She sang few songs in the love of her country. Her voice is as good as her soul. She does everything that a disabled person cannot even imagine. Her courage and bravery are shown in her melodious voice. People of Pakistan accepted her in every field.

>>Muniba as a social worker

Muniba Mazari has experienced all the hardships of life. And now she is working on resolving others problems. She is a Social worker. She takes part in all the social campaigns. She spread awareness among people for children education. She also guided people against Child abuse, child violence, and gender discrimination. She always encourages people with her golden hurt and pure smile.

>>Muniba as an anchor

Muniba is a great artist. Besides that, she is an anchor too. She is working as an anchor on PTV. She is also remarking in that field. People loved her work. She is the only wheelchair bound anchor of Pakistan. Her words now become her strength. She is doing all her jobs fantastically. Muniba is also going to start her career as a host very soon.

It’s a glimpse of the Iron lady of Pakistan. Her story reveals all the pains she bears. She is truly an inspiration. Her courage also motivates others. We should also learn from her. There are too many things that we can learn from her life. I hope all of you get familiar with Muniba Mazari.

Thank you so much for giving time to this story. I hope you get something from that.