Bangladesh Cricket Board (BCB)’s Chief Physician Dr Debashish Chowdhury has said Musfiqur Rahim's injury is 'not serious' and that he will return to practice soon.

Mushfiq underwent an MRI scan at the Apollo Hospital on Saturday morning.

Later, the chief BCB physician said Mushfiq's injury was nothing to worry about.

"Mushfiq picked up an injury in the same spot on his shoulder where he had been injured last year. He will be out of action for the next week, but his injury is not serious," said Dr Debashish Chowdhury at the Sher-e-Bangla National Cricket Stadium in Mirpur.

"He will return to batting practice within a week or two," he said.

The Bangladesh wicketkeeper was injured in his shoulder last Thursday during a practice session with his club Prime Doleshwar Sporting Club. 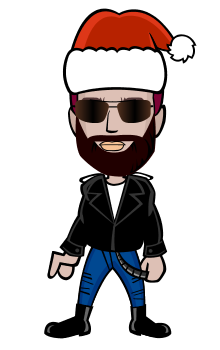 I am simple man.I want to make a good relation with anybody.