My country from standpoint of me

I am Fatima, a girl which has 18 years old, that reach to her legal age new.And she can up her expressive of her voice, that voice slept in corner of her throat most years. I was born in a country , which I  remembered self from that time , that war, homelessness, desperation were with my country and my city people.

This was a hard space specially for a class like me, and was a field who women and girls to passed in the worse situation in that time, women can’t take half or ¼ their law and to spent in worse situation.

And now I  saw a country obstinate, terror, horror, indignation , wrath regime with a ........culture. we can’t segregate day and night in their  life, sky and earth day and night show their anger and adversity for theme, occasionally I  think that all things happen against of them in the world, those were class of society that named women, women  , but the worse situation were against of Afghan women. 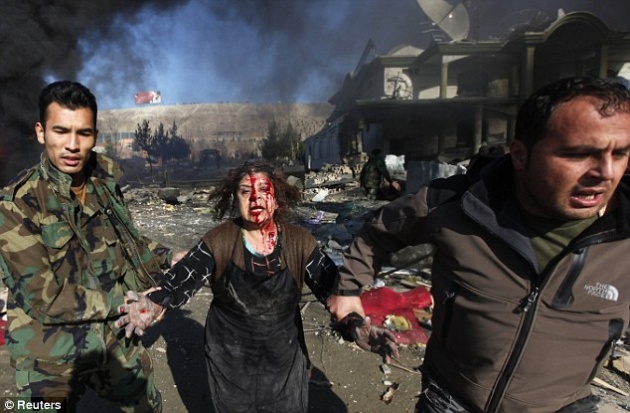 When I  went to in the school, the Taliban regime has been shot down in our country Afghanistan, in that time I  was 7 years old.

When I was hear histories of that time from my mother and grand mother , I  think, I  live in a different Afghanistan and I  could comprehend with small feel that I  have about my country, I feel that my country is like heaven for me now. I feel lucky myself, which grow in this like of family and in this situation of my country .

Whatever I  grow the life scene is so hard and difficult for me. Thus not exist any right or I  pick a step from that heaven to constant hell.

Unfortunately that feeling , idea, emotion and enthusiasm and motivation have been involved in big transformation. And now I  feeling until my country reached to a big change or progressive, nothing will remains to me, but I  have been a hope still.

Now my country isn’t the cradle of civilization, isn’t a cultural, political ,social country that was in the past like age of the Ghaznavids, and the Seljukian in the past.

Now my country is a country in climax of administrative and moral corruption , a country in depth of terror and panic, that a brother killed her Muslims brother. 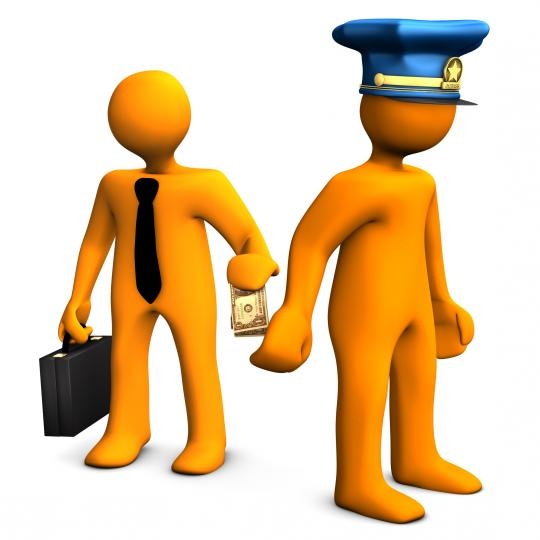 A country that culprit to species and kinds of crime that it hasn’t any way for escape . but  I  know that when I  can saw my country as ideal when  I changed my idea thus my people.

But it difficult and impossible for me because I  am from a class of society that named women, I  can’t forgot this because I  didn’t have a memento named nice and good memento from my life in my mind.

But I  love my country and my people and they are my honored and this is not important for me that how are they........ I love them so much ........BEUTIFUL AFGHANISTAN