Mexico is a country with 31 states and the Federal District and is one of the richest in natural resources in the world. As i like has different cultures, traditional foods and typical costumes are mostly colorful distinguish each of the different stages that lead intertwined customs and traditions that strengthen education and social development of the people of this country that makes solidarity in all circumstances.

These customs and traditions have remained from our ancestors that today helps Mexico's economic infrastructure, fisheries, livestock, and agriculture and have rescued the most important and beneficiaries.

Some of its most important natural resources are in NEW WONDERS OF THE WORLD, to mention the most important would be, volcanoes, beaches, waterfalls, pyramids, and mangroves, another feature of this country in its climate that has no temperature extremes.

In the education sector are among the most important colleges the National Polytechnic Institute and the National Autonomous University of Mexico. 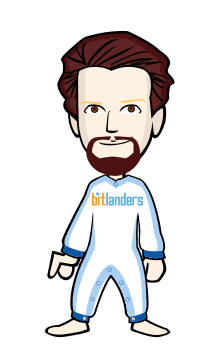