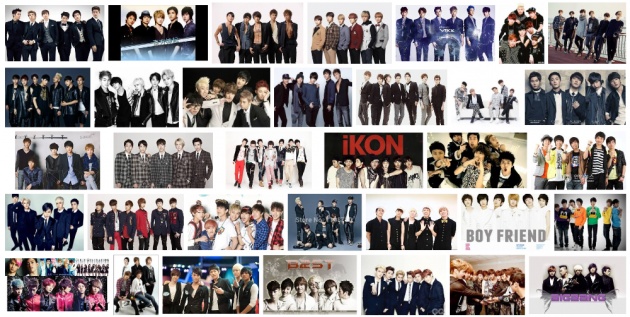 Hello Everyone I want to introduce to you my Favorite South Korean Boy Groups! Keep Scrolling! 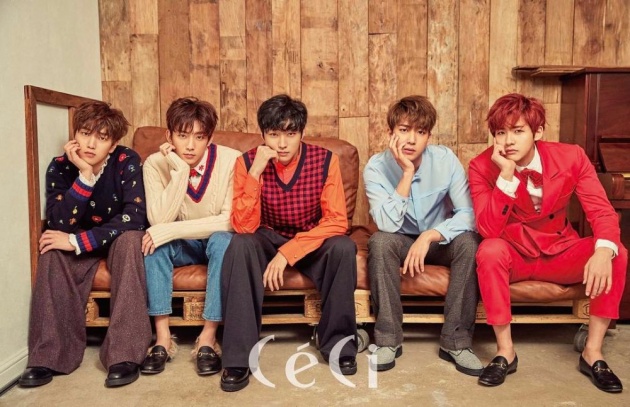 (From left to right. Sandeul, Gongchan, Jinyoung, Baro and CNU)

Few months ago I really adored the boy group named B1A4 because of Jinyoung who is B1a4's Leader. Jinyoung is the Second Male Lead in the drama "Love in the Moonlight" or also known as "Moonlight Drawn By Clouds". B1A4 have 5 members namely Jinyoung, CNU, Sandeul, Baro, Gongchan. They debuted on 2011 around the month of April under WM Entertainment. B1A4 stands for the members bloodtypes. One of them has the blood type "B" and four of them has the blood type "A". 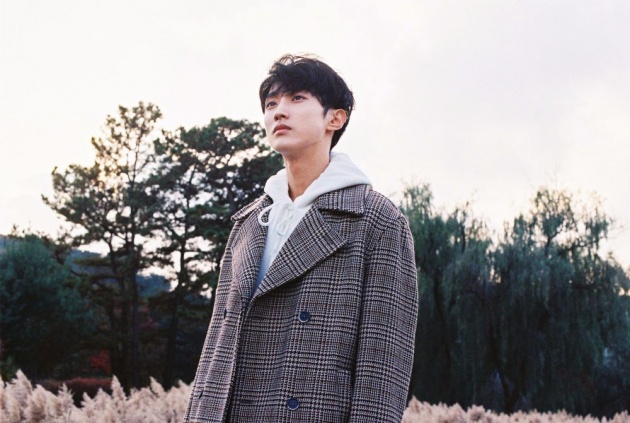 Jung Jinyoung is their Leader and is also the Lead Vocalist of the group. He was born on November 18, 1991. Jinyoung is also a song writer.

CNU is the Main Dancer, Lead Vocalist and Lead Rapper. His real name is Shin Dong Woo. He was born on June 16, 1991. CNU participated in the Drama "Sent From Heaven" on 2012. CNU also tried producing like Jinyoung and he produced the song "Seoul".

Sandeul is the Main Vocalist of the group. His real name is Lee Jung Hwan. He was born on March 20, 1992.

Baro is the Main Rapper in the Group and he was born on September 5, 1992. His real name is Cha Sun Woo. Baro participated in the dramas "Reply 1994", "Angry Mom" and many more.

Gongchan is the Face of the Group or Visual, Lead Dancer and Vocalist in the group. He was born on August 14, 1993 which makes him the youngest in the group. 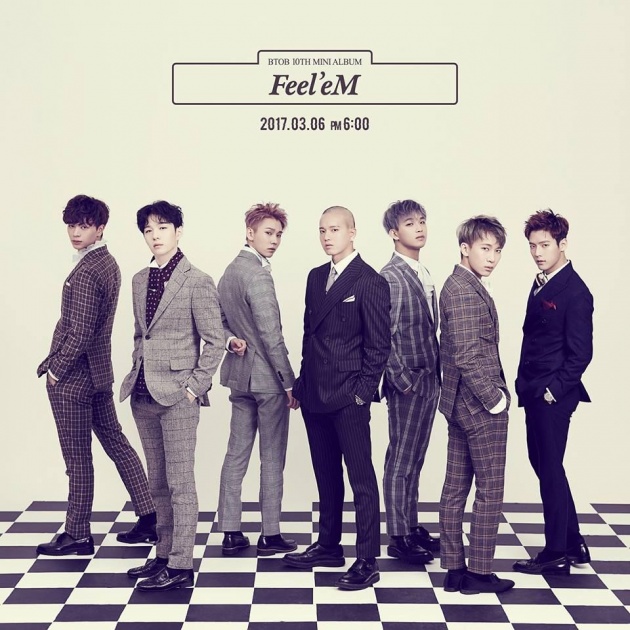 Their Group name which is BTOB means "Born To Beat".I knew the group BTOB a long time ago but still love them until now and it is because one of their members named Yook Sung Jae. He is my bias in their group. BTOB is consists of 7 members namely Eunkwang, Minhyuk, Changsub, Hyunsik, Peniel, Ilhoon, Sungjae. They debuted way back 2010 around the month of March. Born to Beat is under Cube Entertainment. 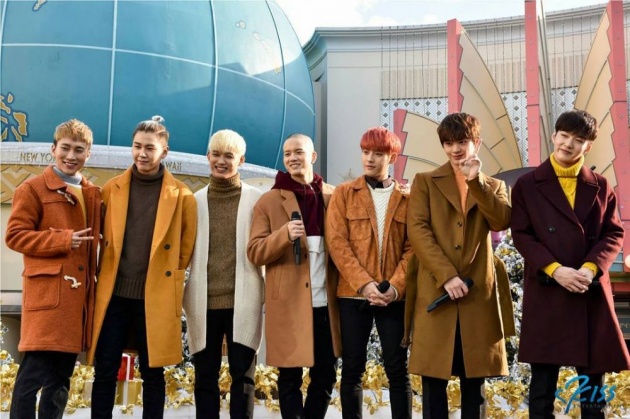 Eunkwang or Seo Eunkwang is the Leader and the Main Vocalist in the group. He was born on November 22, 1990.

Lee Minhyuk is the Visual, Lead Rapper, Lead Dancer and Vocalist. He was born on November 29, 1990.

Lee Changsub is the groups Lead Vocalist. He was born on February 26, 1991.

Im Hyunshik is the Main Dancer and Lead Vocalist. He was born on March 7, 1992.

Peniel is the groups Rapper and Vocalist. His full name is Shin Dong Geun and was born on March 10, 1993.

Jung Ilhoon is the Main Rapper and Vocalist. He was born on October 4, 1994.

Yook Sungjae is the Face of the Group and Lead Vocalist. He was born on May 2, 1995 which makes him the youngest in the group. Sungjae participated in the show "We Got Married" and he was paired with Red Velvet's Joy. 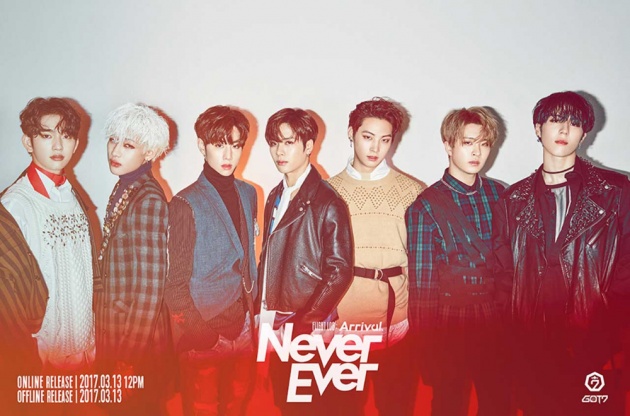 This photo was taken when their Never Ever song was out.

I also knew the group Got7 few years ago and still love them like the previous boy group. In GOT7 I cannot pick a bias because I really love all of them (hehe). Got7 consists of Seven members namely Mark, JB, Jackson, Jinyoung, Youngjae, BamBam, Yugyeom. They debuted at 2014 in the month of January under JYP Entertainment.

JB is the Leader of their group and is also the Lead Vocalist. His full name is Im Jae-bum. He participated in the Dramas "Dream High", "Dream High 2", "When A Man Falls In Love" and "Dream Knight" as the Male Lead. He was born on January 6, 1994.

Jackson Wang is born and raised in Hongkong. He is the Lead Rapper, Lead Dancer and vocalist in the Group. He can speak English, Cantonese, Mandarin, Shanghainese, Japanese and Korean fluently. Jackson participated in the SBS reality series called "Roommate". Jackson was also a regular MC for SBS's music show called "Inkigayo". He was born on March 28, 1994.

Park JinYoung is the prominent actor in the group and is a Lead Vocalist. He debuted as an actor way back 2011. He participated in the drama "Dream High 2" and "When a Man Falls in Love" with comember Jae Bum. He also participated in the Dramas "Legend of the Blue Sea", "Beloved Eun-dong", "A Stray Goat" and many more. He was born on September 22, 1994.

Youngjae or Choi Youngjae is the Main vocalist in the group. Youngjae was a trainee for 7 months and was the last member added to the group. He was born on  September 17, 1996.

Bambam originally came from Thailand. He is the Lead rapper in the Group. His full name is Kunpimook Bhuwakul. He was born on May 2, 1997.

Yu-gyeom or Kim Yu-gyeom is the Main Dancer and the youngest in the group. He was born on November 17, 1997. 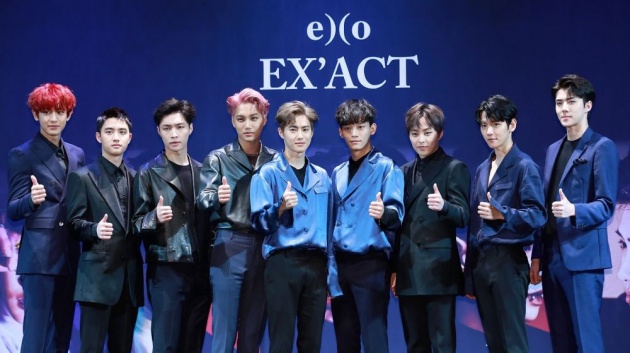 EXO is the first boy group I ever knew among all the boy groups. This group originally has 12 members but because of some circumstances the 3 members named Luhan, Tao and Kris left exo. EXO is under SM Entertainment. The other nine members are named Xiumin, Suho, Lay, Baekhyun, Chen, Chanyeol, D.O, Kai, Sehun. 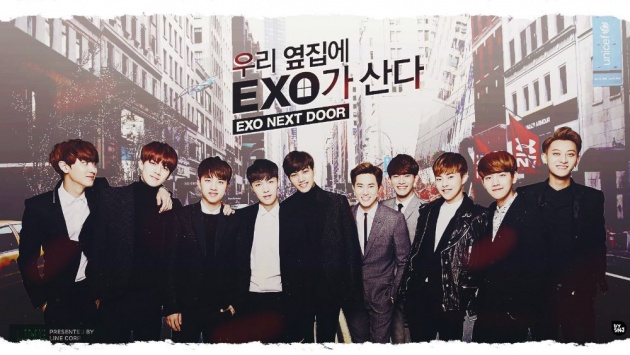 Check my "The Exo Next Door Drama Review and Meet the Famous Korean Boy Band EXO" blog to know more about exo!!!! 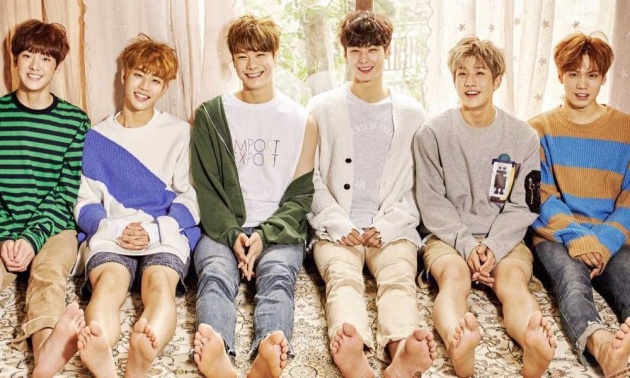 I knew ASTRO years ago also because of their wed drama "To be continued". Astro has young members and they debuted at the month of Febuary last year under Fantagio Entertainment. Astro is composed of six members named MJ, JinJin, Cha Eunwoo, Moon Bin, Rocky, Yoon Sanha.

Mj is the male vocalists in the Group and was born on March 5, 1994 and is the oldest member in the group. His full name is Kim Myung Jun.

Jinjin is the Leader, Lead Dancer and Main Rapper in the group. His full name is Park Jin Woo and was born on March 15, 1996.

Moon Bin is the Lead Dancer and Lead Vocalist in the group. He was born on January 26, 1998.

Rocky is the groups Main Dancer, Lead Rapper, Vocalist. His full name is Park Min Hyuk and he was born on February 25, 1999.

Yoon Sanha is the groups Lead Vocalists. He was born on March 21, 2000 which makes him the youngest in the group. 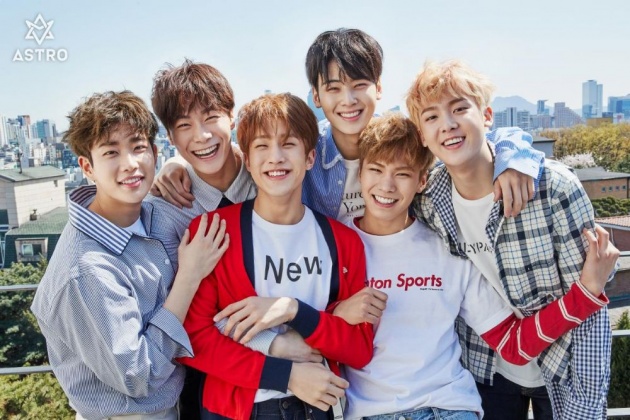 So these groups are my favorite South Korean Boy Groups! I'm gonna make a part two of this blog cause my the story of my favorite boy bands cannot be fit into just one blog haha <3

Thank you for Reading, Stay Tuned and take time participating in the survey chat below~

A grade 12 wanna be blogger who loves to travel, read books and watch Movies.