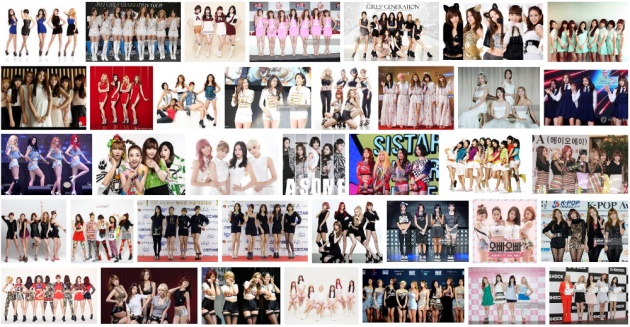 Hello Everyone! Keep Scrolling to know some of my Favorite South Korean Girl Groups! :D

Check out my other blogs about South Korean Groups: 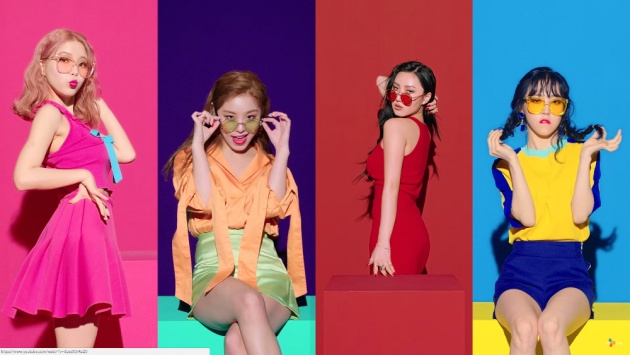 Photo Credit: Screenshot and Edited by @ninski via www.youtube.com

Mamamoo is a South Korean Girl Group with 4 members namely: Solar, Moon Byul, Whee In and Hwa Sa. I personally like this group because they are very open to each other. Even just watching their reality shows, videos like behind the scenes of their concerts, music videos and their live videos from v app. You can really sense that they are very close to each other and I really like it because there are some korean groups who aren’t close to each other and is already visible to their fans that’s why I like Mamamoo because they’re the opposite.

I first knew their leader which is Solar from the Show “We Got Married”, she was paired with one of my favorite South Korean Singer named Eric Nam. I watched their WGM because of Eric Nam but as I watched it I really liked solar and searched her online and eventually liked their group. In this group I cannot choose a bias because I really like all of them hehe 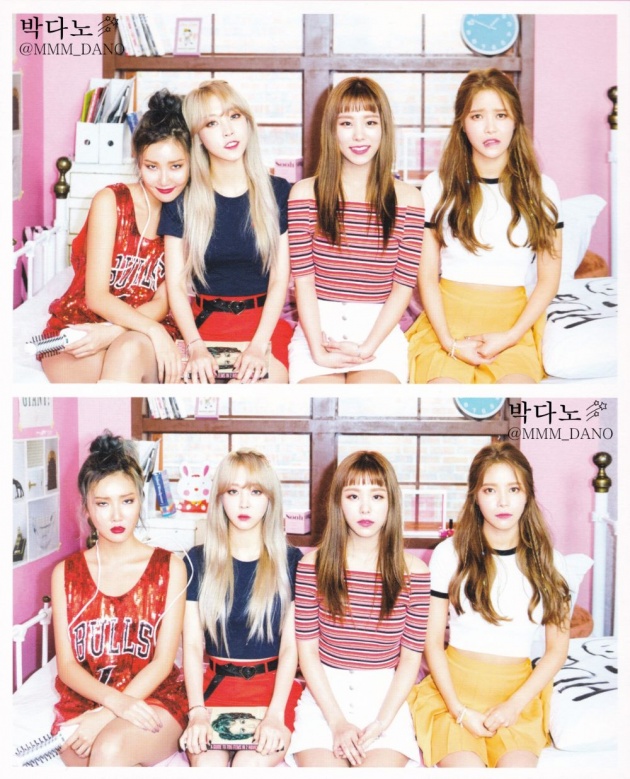 Kim Yong Sun also known by her stage name “Solar”. She is the Leader, Main Vocalist and the Face of the Group. When I heard solar sung I was really amazed because her voice is really good. She participated in a reality show called “We Got Married” with Singer Eric Nam. If you watched their WGM episodes you will know that solar is a very funny girl, while Solar and Eric Nam is together they taught each other English and Korean because Eric Nam has some difficulties in understanding some Korean Words and pronouncing it while Eric Nam taught Solar some English words and Phrases. For me I really love both of them together <3. She was born on February 21, 1991. 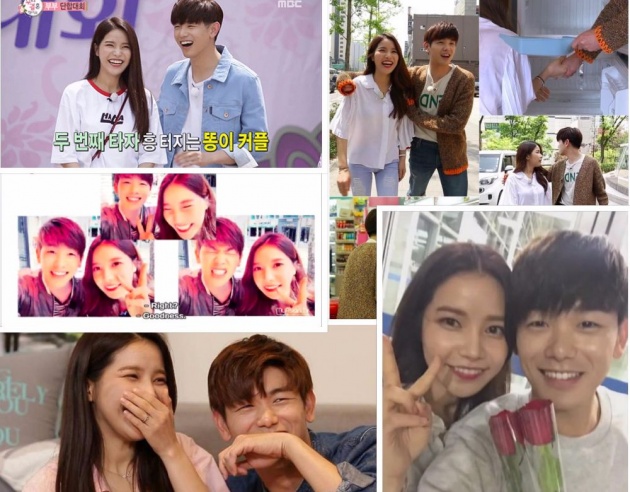 Moon Byul Yi is the Main Rapper, Main Dancer,  a Vocalist and also a Visual in the group. Some people think that Moon Byul really looks like EXO’s Xiumin, even Super Junior member Eunhyuk calls her as “Xiumin with a Wig”. Moon Byul was the one who made the Choreography for “Mr. Ambiguous”. She was born on December 22, 1992.

Jung Whee In or simply as Whee In is the Lead Vocalist and Lead Dancer of the Group. She knew her co-member Hwa Sa since Middle School. Whee In was born on April 17, 1995.

Ahn Hye Jin also known by her stage name “Hwa Sa”. She is the Lead Vocalist and the Lead Rapper in the group. She wrote and compose “My Heart / I Do Me” which was included on Mamamoo’s First Mini Album named “Hello”. Hwa Sa was born on July 23, 1995 which makes her the youngest in the group. 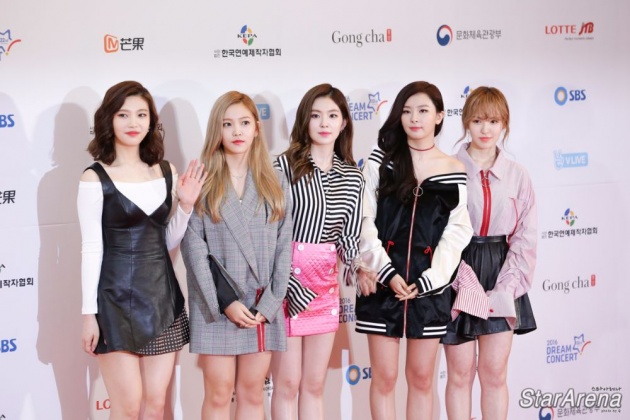 I knew Joy first in their group. I knew her because of “We Got Married” and she was paired with Yook Sung Jae. I watched their WGM because of Yook Sung Jae. I watched his drama “School 2015: Who Are You” with Kim Soo Hyun (Female Lead in th Drama “Let’s Fight Ghost” with 2pm’s Taekhyun)  and Nam Joo Hyuk (Male lead in the Famous Drama “Weightlifting Fairy Kim Bok Joo”). After watching the Drama I really liked the Main characters and found out that Yook Sung Jae will be participating in the Show WGM with Red Velvet’s Joy so I watched it and really like both of them in the show. They are so cute together <3 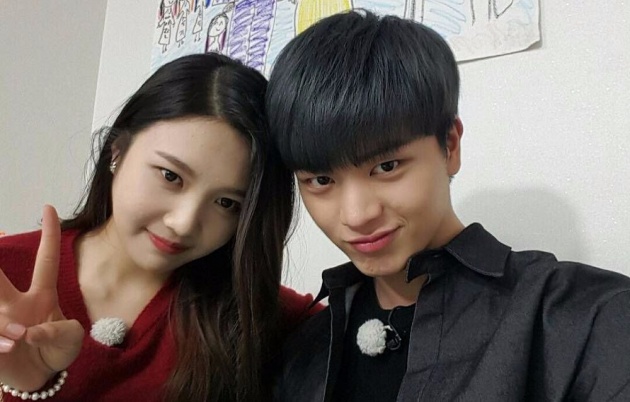 After watching their We Got Married I searched the group Red Velvet and eventually liked them too.

Red Velvet debuted on August 1, 2014 as a Four Member group and later Yeri joined the group at the beginning of year 2015. They are under SM Entertainment.

Bae Ju Hyun also known as “Irene” is the Leader, Main Rapper, Lead Dancer, a Vocalist and the Visual of the group. She was a host at the show “Music Bank” with Park Bo Gum (The Male Lead in the Famous Drama entitled “Love in the Moonlight” or “Moonlight Drawn By Clouds”). They had so many  shippers including me (hehe). When you see them together their just so cute. Anyway, Irene was born on March 29, 1991. 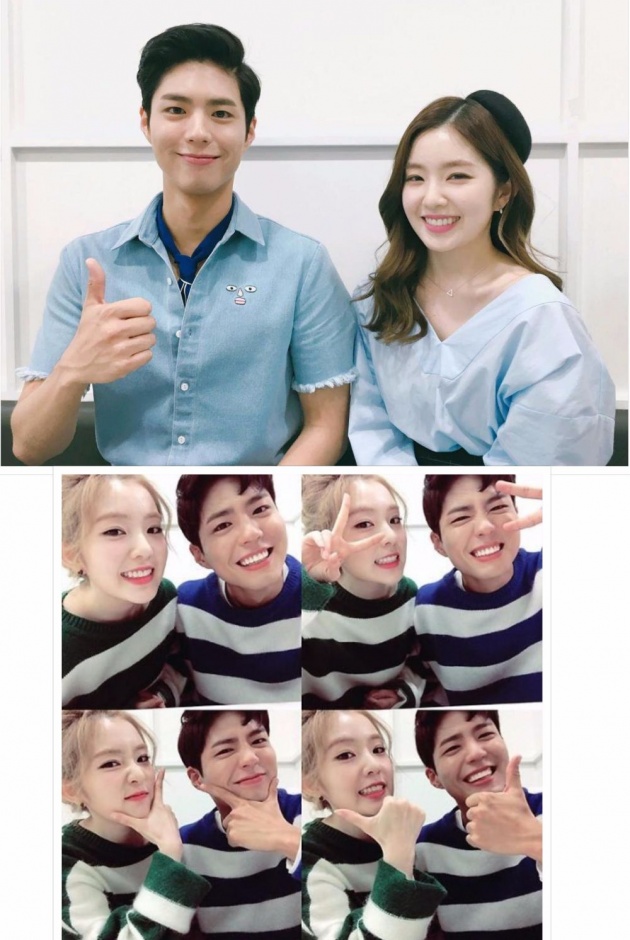 Kang Seul Gi or simply as Seul Gi is the Lead Vocalist, Center and the Main Dancer of the group. She featured in Henry’s pre-debut song “Butterfly” and she also appeared in Henry’s “Fantastic” music video. She was born on February 10, 1994.

Son Seung Wan also known by her English name “Wendy”. She is the Main Vocalist in the Group. She is very good in English. Wendy featured and appeared in a Song entitled “Spring Love” with Eric Nam. She was born on February 21, 1994.

Kim Ye Rim or Yeri is a Rapper, Dancer and a Vocalist in the Group. She joined the group in the beginning of year 2015. Yeri was born on March 5, 1999. 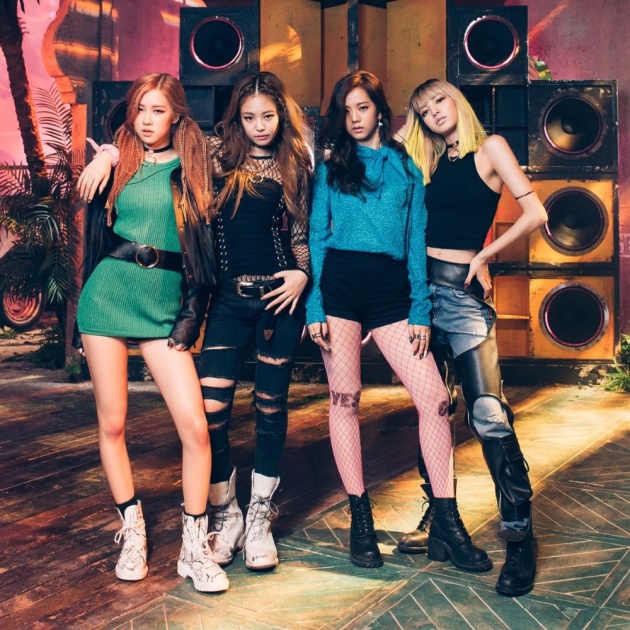 Blackpink is a South Korean Girl group with 4 members namely: Jennie, Ji Soo, Lisa and Rose. I knew them because of my Classmates and I really really liked their songs very much.

Watch BlackPink’s “As If It’s Your Last” Music Video! 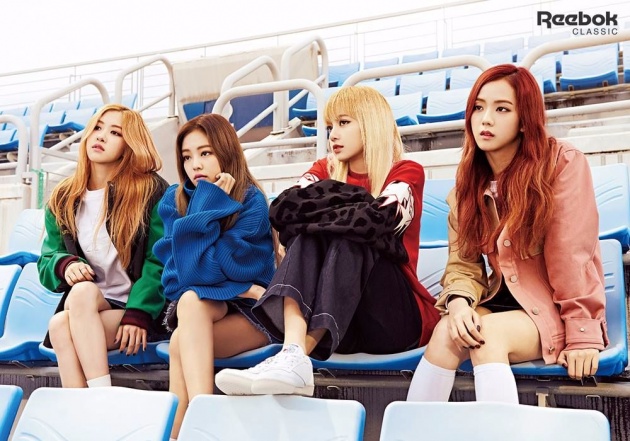 Kim Ji Soo or simpy as Ji Soo is the Lead Vocalist and Visual of the group.  She trained for 5 years since 2011. She can speak Korean, Chinese and Japanese. She appeared as a cameo on KBS’s “Producer”, she also appeared in many different CF’s like Nikon Cf, Smart Uniform Cf, Angel Stone Cf and many more. She even had CF’s with Lee Min Hoo and the Boy Group IKON. She was born on January 3, 1995.

Jennie Kim or Jennie is the Main Rapper, Lead Vocalist and the Face of the Group. She studied in New Zealand at ACG Parnell College. She trained for 5 years and 11 months since August 2010. Jennie can speak Korean, English and Japanese fluently. She was born on January 16, 1996.

Park Chae Young also known by her stage name “Rose” is the Main Vocalist and Lead Dancer of the Group. Her English name is “Rose Anne Park”. She trained for 4 years and 2 months since May 2012. She used to be a cheerleader when she lived in Australia. She Collaborated with G-Dragon for the song “Without You”. She can also speak Korean, English and Japanese fluently. Rose was born in Auckland, New Zealand on February 11. 1997 and was raised in Melbourne.

Lisa’s real name is Lalisa Manoban or Pranpriya Manoban and she is from Thailand. She is the Main Dancer, Lead Rapper and Sub-Vocalist in the group. She is a childhood friend with GOT7’s Bambam whi is also from Thailand. She trained for 5 years and 3 months since April 2011. She can speak Korean, English, Japanese and Thailand fluently. She also appeared in BIG BANG Taeyangs’s “Ringa Linga” Music Video. She was born on March 27, 1997. 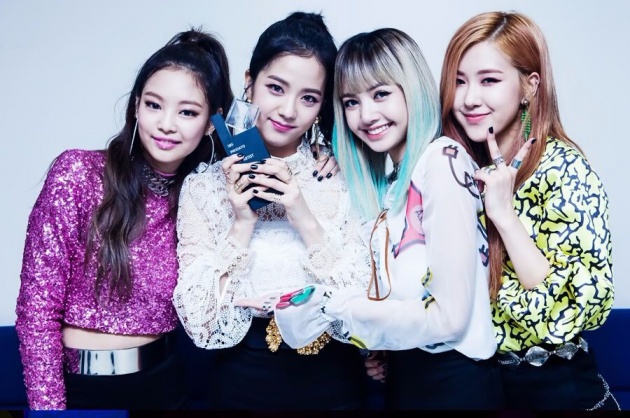 Stay tuned for more blogs about my Favorite South Korean Girl Groups! :) Thanks for reading and Hope you enjoyed it! :D

A grade 12 student who loves to travel, read books and watch movies.