Me and Cammy go back a long way. In the history of my playing Street Fighter, I was never really drawn towards using Chun Li. I always thought it was cool to have a female character who could kick just as much booty as the guys, but I could never quite make use of Chun Li's fighting style. So I was more of a distant fan of her character rather than a direct one. Then Cammy (along with Fei Long, T. Hawk, and DeeJay) appeared in yet another update to the Street Fighter 2 series, Super Street Fighter 2: The New Challengers. And that's when things changed. 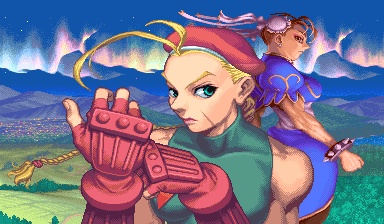 There was something very visceral about Cammy's fighting style. She could plant you into the ground from the air with a mid-air suplex, knock you off your feet with her deadly Cannon Drill/Spiral Arrow or take you out of the air with her Thrust Kick/Cannon Spike (funny how those names changed). She was tough, she was fast, and compared to the other fighters she was tiny! Watching her character sprite take down much bigger foes like Zangief or T. Hawk was amazing and I wanted to master her fighting style.

Using the character was fun but it really wasn't until I got to Street Fighter Alpha 3, and had started writing fan fiction, that I really began to appreciate Cammy's character and her music. 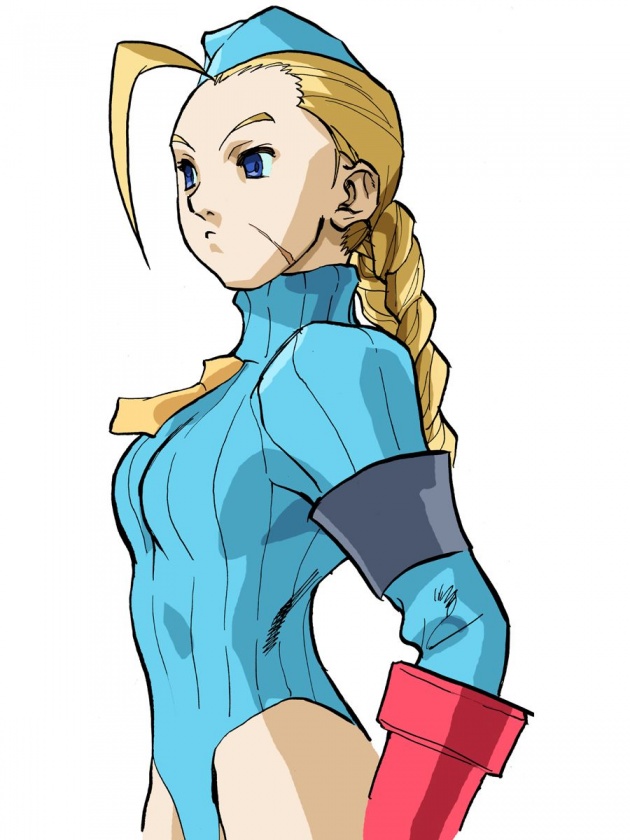 I did like her theme in SFA3, and her fighting moves were greatly improved over what she could do in SSF2 (which is funny considering SFA3 is a prequel to that game), but I found her original theme in SSF2 had a great deal more depth and emotion that matched her character. As a clone of Bison who was betrayed by her master and then wanted to help save her fellow "sisters", it was quite touching, even though it was mostly done in cutscenes, to see where her character development was going. And then going back and seeing where she ended up in SSF2, what with losing her memory and trying to move forward, was awesome to see.

Needless to say,. I was more than a little saddened to see that Cammy was not included in the character roster for Street Fighter 3 or any of its updated incarnations. I remember hearing that Chun Li would either be in 2nd Impact or was just in a cutscene ending, and my hopes for Cammy making an appearance started to rise a bit. But when 3rd Strike released and Cammy was nowhere in sight, my hopes were dashed. I made due with using Dudley, Ibuki, and Ken. But SF3 didn't feel quite the same without having Cammy there to represent the military/special forces type of fighting character common in the other Street Fighter games. 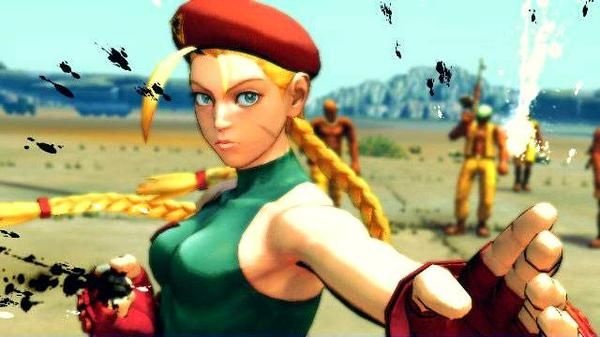 Which brings us to Street Fighter 4! I was more than happy to see that Capcom picked up with Cammy's narrative by have her working with Chun Li and Guile to help bring down Bison, Shadaloo, and S.I.N. It really pushed her story forward as a special forces operative who could go to to toe with anybody. And Capcom did an amazing job in remixing her theme to match Street Fighter 4's amazing gameplay!

I love this theme. It really takes me back to the earlier days in 94' where sometimes I would just pick Cammy's stage to stare at the background. As far as backgrounds go in the in CPS2 Street Fighter days, hers and Sagat's were the most interesting to look at, in my opinion. 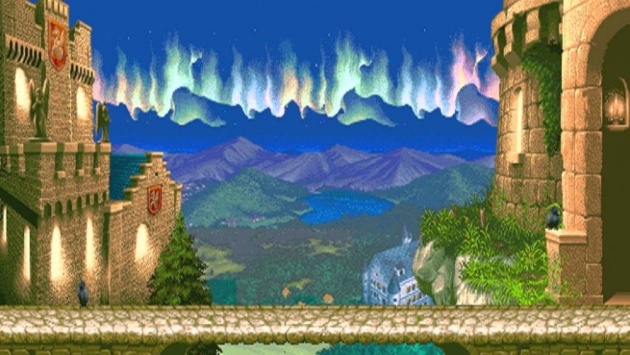 My top 3 characters to use in SF4 were Balrog, Dudley, and Cammy, with Cammy taking the top spot in the trio. Her moves were even more deadly than before and in the early days of SF4's release I can't quite express enough how great it was to take down legions of Ryu and Ken users with a smaller character who could not spam use a fireball or a rising uppercut. Cammy. Freaking. Rules. If I ever did a top 10 list of my favorite fighters across all of the fighting games I have ever played, she would probably be number 1. Though Ling Xiaoyu and Tekken 3 Jin Kazama also come pretty close, but those are articles for another day...:D