A couple months ago I started to paint some pieces and finally I finished with all of them. I always used to make drawings, but this was the first time that I try to make something that works in itself and not as a part of the process of an audiovisual work. The main reason because I made this, was because I want and I really think I can, even knowing nothing about it.

This process made me pass trough lot of emotions that went from a real happiness to a deep frustration, even some times I thought in quit. I started with everything really clear in my mind, because as a filmmaker I´m really costume to plan a lot and this must be almost the opposite, this process teach me to go ahead and learn from the process until discover the result. In fact, everything change a lot from the starting point to the final result.

As you know, I have some experience in film distribution and screening, but this world was really new for me and I just know about expositions from the experience of went to my friend´s inaugurations. But this time lucky was on my side, after a soccer match with other visual artist we made sunday barbecue and I told them about what I was doing and a couple week after that I received an e-mail from a friend of a friend that was invited to show his works and need to invite somebody else. And in some days I confirmed my participation on a collective exposition called "Fusión Gráfica" that is going to be at the "Audi Boutique" in Santiago of Chili on next Wednesday.

I must say that the other artist that are going to show their works are really amazing! 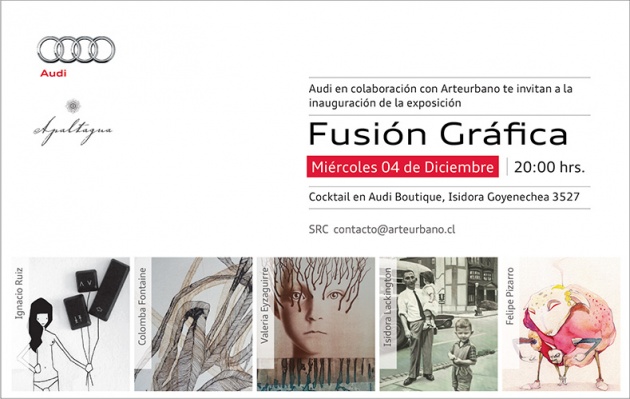 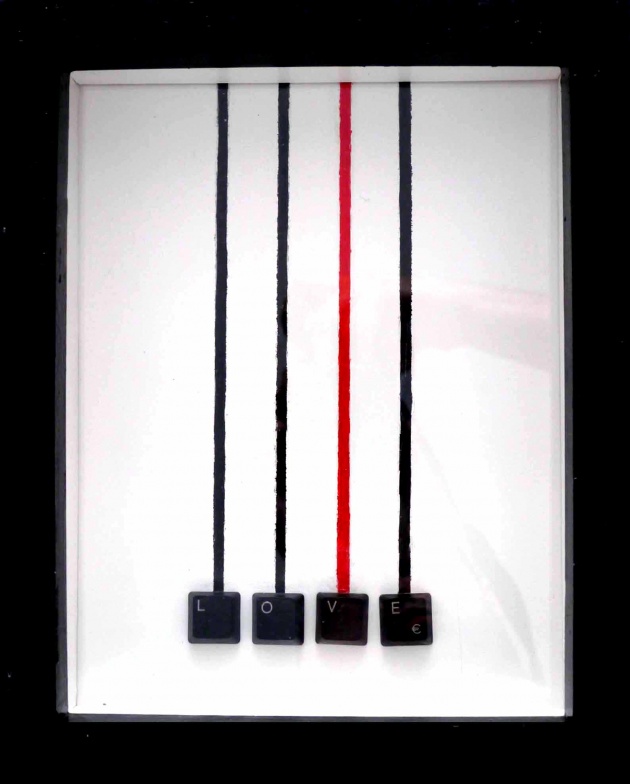 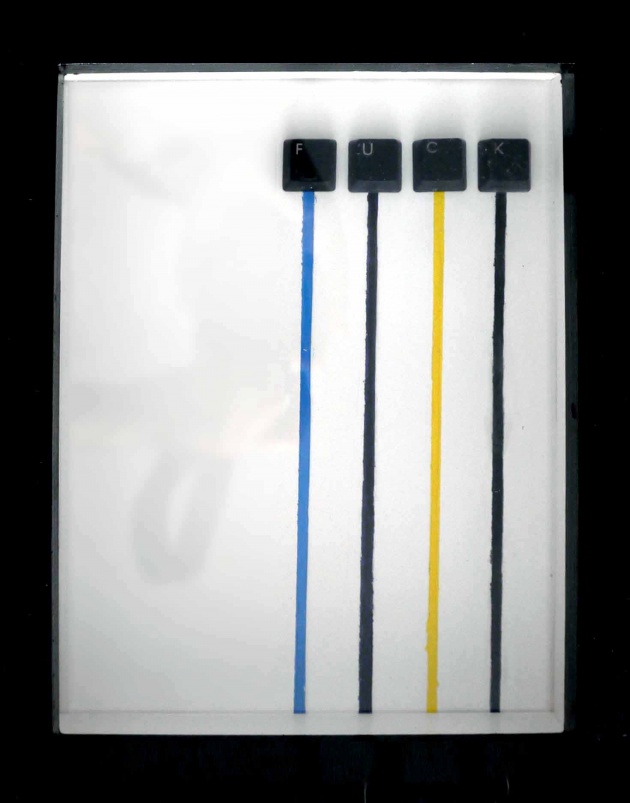 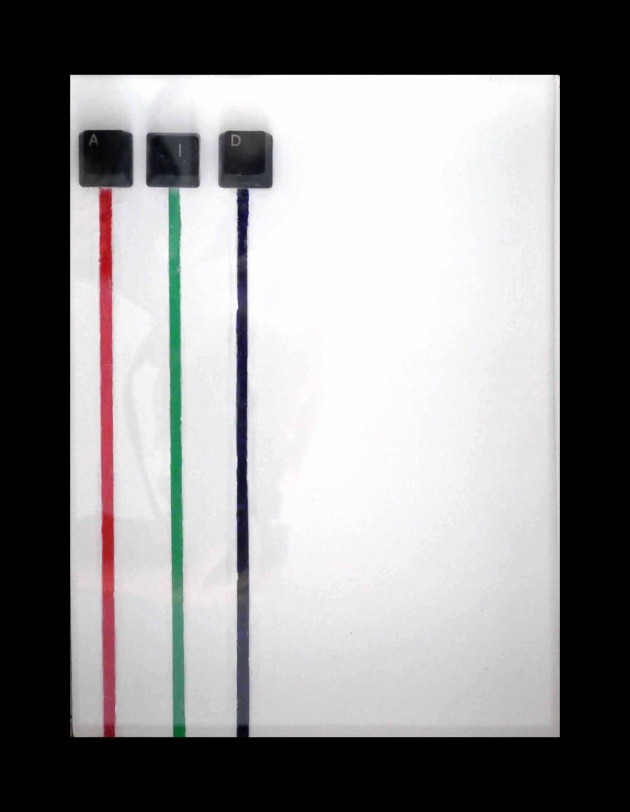 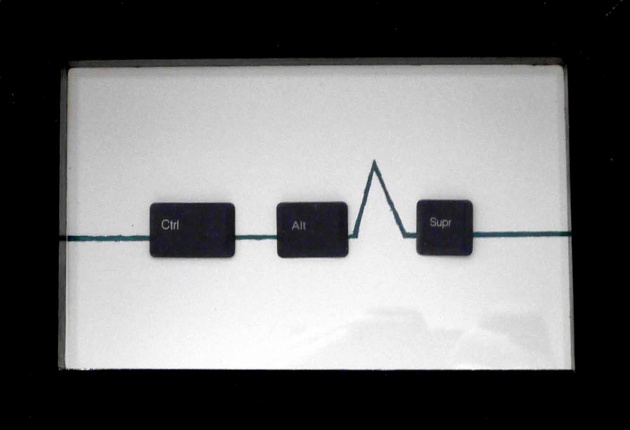 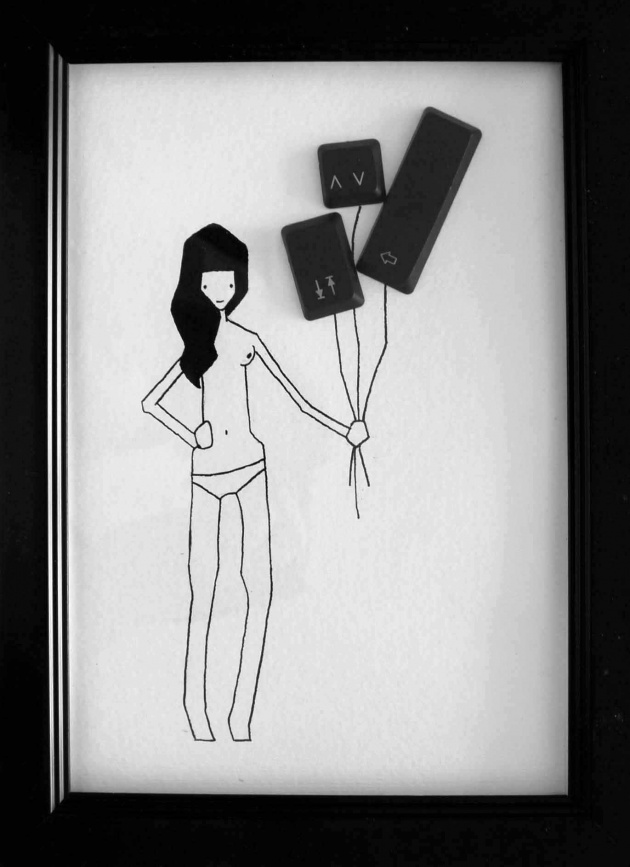 Thanks again for reading and suscribe!! :)