My first year at Film Annex - conclusions of a filmmaker

Today´s blog is a little thought about why I generate content at this website. It´s been almost a year since I´m here and the truth is that for me this has been a big change in my life as a filmmaker.

The first contact I had with it was through Models WebTV at La Jolla Fashion Film Festival 2012. I was asked to send some of my work to check it and after some weeks I was offered to join Film Annex. 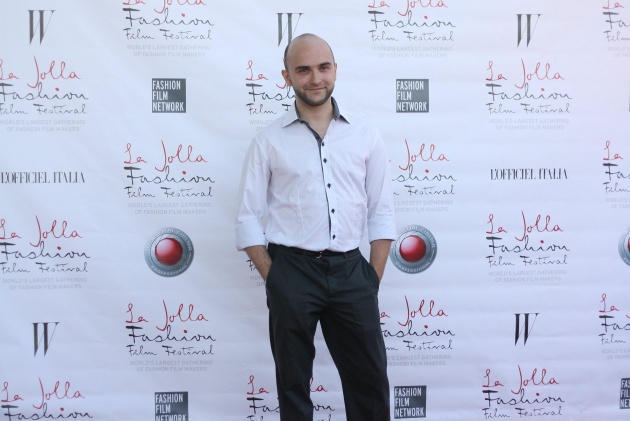 Little by little I started uploading my videos and wrote some blogs. I was never into that, just posted my videos at other video hosting websites and that was it, but when I started getting the revenues I said, what? I have to keep on doing this! So first, yes, I blogged to increase the revenues. 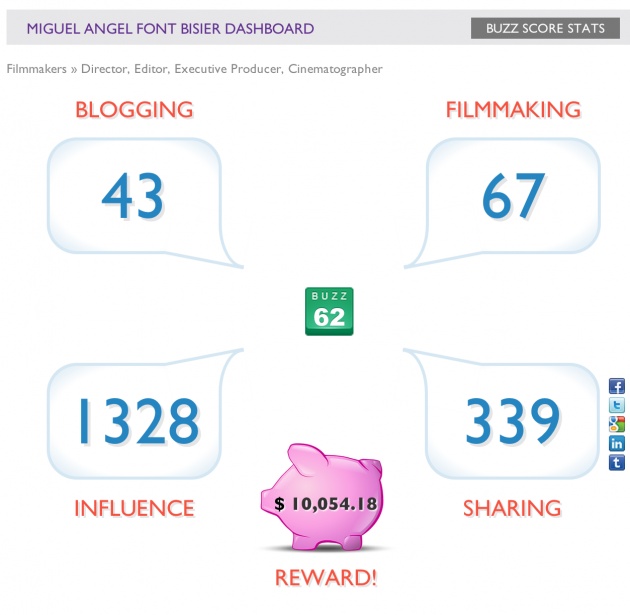 The point was that little by little I started thinking beyond that and realized that writing and generating more content had other good things:

-I could share and communicate better my projects since the beginning, so I didn´t have to wait until I shot to put some pictures (like I did with Sinnside, the first Film Annex born project I´ve shot).

-I was able to honor your team creating specific blogs about the different departments of your films.

-Another good thing is the humanitarian side of Film Annex, focusing on education and helping others with the content of the site, for example the work they are doing in Afghanistan. This encouraged me to continue contributing with my projects to charity causes like the benefic gala I did for Heraion´s release.

-Through the blogs you can contact with other filmmakers and share many thoughts, contacts and knowledge. Check this interesting dialog we had in my last blog.

-But for me, the most important thing was that I´ve understand that blogging at Film Annex is like staring at a mirror where I reflect my thoughts, my way of understanding cinema. I put into words thoughts that were just in my head and, since I write them, I understand myself better.

Don´t misunderstand me, I don´t pretend to "kiss anyone´s ass" but I´ve learned to be fair in life and my opinion is that, to be fair with this website, I just have to say thanks to the creators and great staff, and hope our collaboration goes on for many years!

By the way, we got new Official Selections with Sinnside, 25th December our film will be screened at Catacumba Film Festival. I think it´s a nice way to spend Christmas Day! 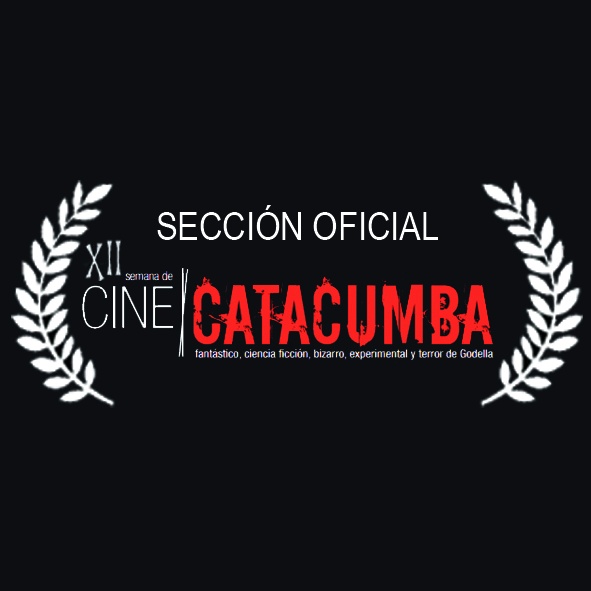