As we all know we have someone in our family who most admire and love. From my point of view this person is the most respectful and be loved is certainly my mother, whose memories give me power and also help me to have a better life .

There is a common saying that mother has been created by Allah, and this mean Mother is the best gift from Allah for each one. We must be thank full from Allah for this unforgettable gift who is called Mother.

My mother was a principal of preschool in Nimroz Province at the west of Afghanistan that every one has dream, but there are some people in this world who is strong enough to fight for them, and I  proud of this that my mother was one of those. Instead of that she was a successful women in our society and in her job, also she was a great mother in our home, doing household chore, looking after my brother and sisters and I. Furthermore she was quite sociable, usually wanted to visit her parents and other relatives. When the Talliban regime came up, she could not go to her job any more, so she was helping us in our education at home. The point I wanted to mention is that she was an energetic, passion, kind and patient mother and teacher. 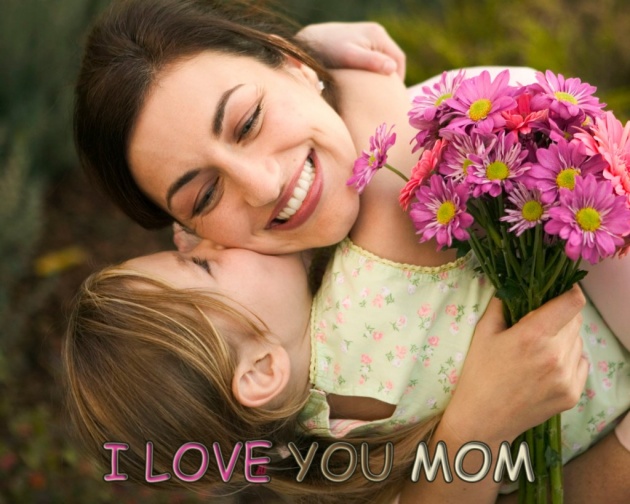 The sadness point is that I have lost her, during the Talliban regime and unfortunately I was not beside her when she was fighting with last moment of her life and I could not see her any more. She has died just because of a sickness called Appendicitis which the Doctors in Nimroz hospital could not treat her. The reason I have lost her just because of lack of qualified  Doctors and medical facilities in our home town. Just ten days before she died, she has sent me to an other city called Farah to visit my uncle and my grandmother. It was evening on Friday that I have gone with my friends for a picnic outside of the city .I saw my cousin came after me with a motorbike , “hurry up we have to go now” he said “ why, what’s wrong” I said “nothing is wrong just lets go” he said. Then we moved and came to my uncle home and I saw everybody is ready to travel to Nimroz and there was no one to tell me what’s happening here. I tried to ask them why we are moving to Nimroz, there was not any plan to go Nimroz before that, but no one answered me just every one tried to convince me with something that I could not understand. When I was seeing to their faces all of them was so upset, sad and I could guess that they are hiding something from me. Finally we moved toward Nimroz city and arrived home at eleven at the night then understood everything. The most difficult moment ever in my life was when I saw my youngest brother called Mirwais he had only two years old, that laughing and running  toward me and hugged me, really there are no words that I can express , what I had felt that moment.

Finally I  want to say there are no words can describe the role played by a mother and there are no enough pages to write an essay on mother. Lets take a moment to think about the importance of mother in our life, and without her we would be nothing in this vast world. She is the one who gives us the most happiness much more than any body else in the world. A mother is the only person who can listen you well when we need to talk and she is the only person to teach the best thing in life.

God created the universes, including the planet on which we live. God has given life to everything o…