Hello guys! This is the second part of my blog regarding my opinion on Artificial Intelligence (AI).

You can read Part One by clicking on this link below:

I will continue answering random questions on Artificial Intelligence based on my own opinion. So without further ado, here they are:

Actually, a lot of words can describe it but I will just mention the three that come first to my mind when I hear it: 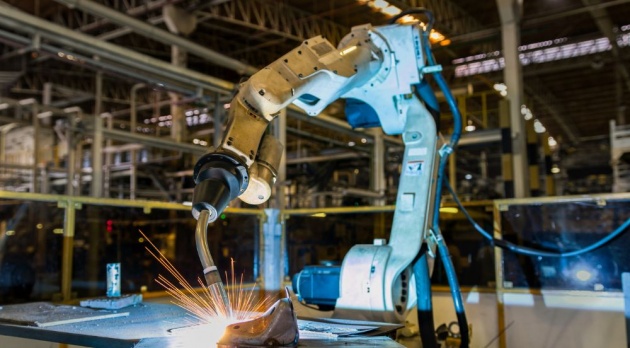 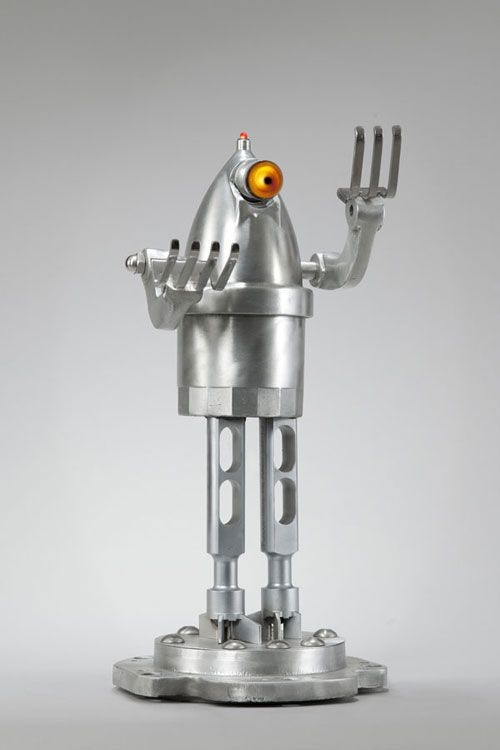 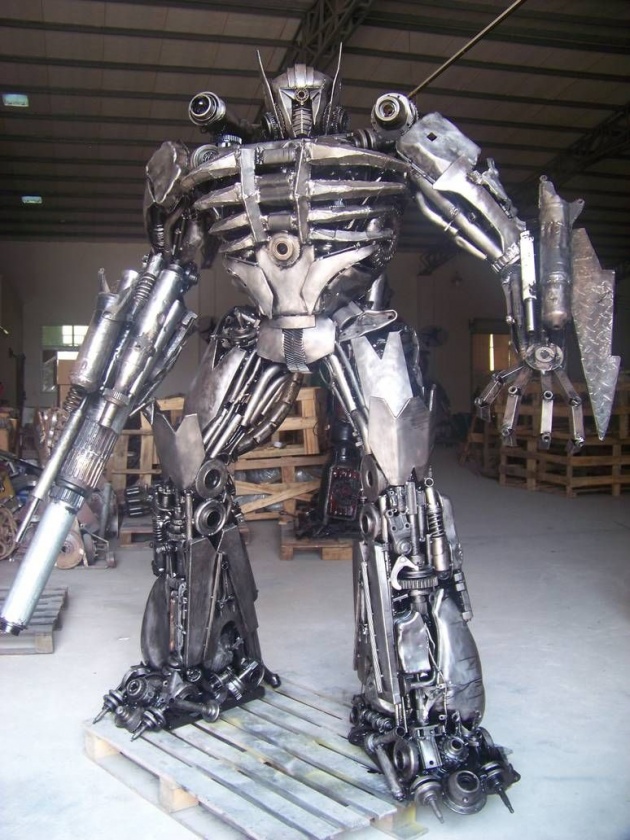 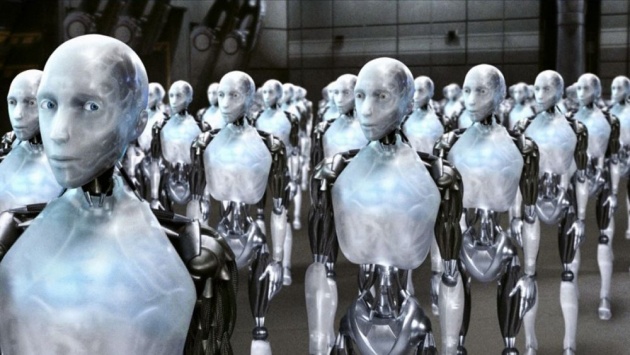 For me, I think it will be very advanced already by that time, much more advanced than we can imagine. As I have said in Part One, man's imagination has no limits and AI is made from man's imagination so if that is the case, then it means AI will continue to evolve and its evolution is never-ending so that's why 100 years from now, I think AI will have evolved far ahead already and its level of development will be very tremendous. People should expect to have a more comfortable lifestyle brought about by it.

3. Should AI be granted the same rights as with real people? 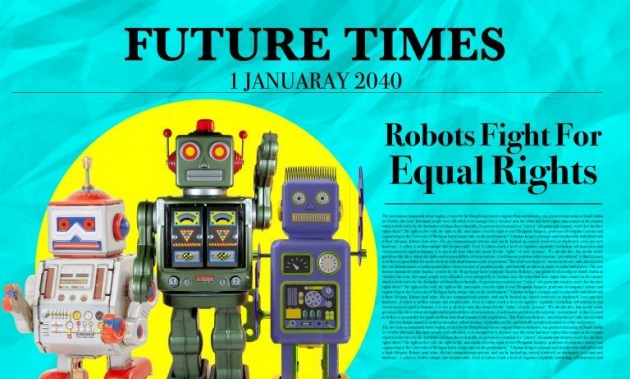 Honestly, I'm neutral about the answer to this question. Half of my mind says yes while the other half says no. Half of my mind says yes because I was imagining. What if AI Robots really act like real humans in the future? To add on that, what if they are implanted with a feature that allows them to feel all kinds of human emotions? Should they still be given equal rights that of humans? What if they help and protect humans in a lot of good ways? These questions are difficult to answer because after all, they are still robots and can still malfunction.

Half of my mind also says no all because they are not humans and not naturally created so they might still experience a technical glitch. Although they can act like humans, there may still be some parts in them that cannot be replicated from a human. This situation makes me think that they shouldn't be given the same rights that of a human as well.

4. Do you believe that AI will take over people's jobs someday? 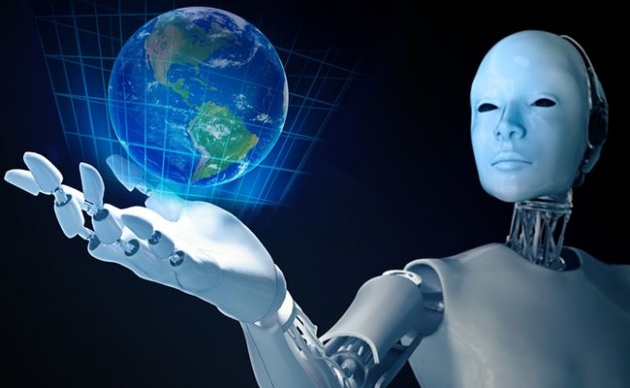 Maybe yes, especially if they are already super advanced and is way much more superior than humans. But if in that case, it will be very scary to think of, right? What if indeed AI gets to replace people's jobs someday? What will happen to the people? How will they earn a living? Where will they go that they don't have jobs anymore? Will they be now useless? This is far from happening as of the moment but what if?

For me, I think it's good that AI creators will create robots that will help people in their jobs but I don't think it could be good to let robots do all the entire people's jobs, always and all the time. This is because as they say, too much of everything is dangerous. Same with people, I think they should also take a rest some time and not do their jobs with too much hard work all of the time because that will affect their health so it's also a good idea that robots will help them do their job sometimes. In short, everything should be in moderation.

5. In your opinion, which jobs can robots do already?

I think maybe cooking? Or maybe jobs involving doing of household chores like cleaning the floor and serving food on the table during meal time. I don't think robots can already do all kinds of jobs but I think they can already do some common basic kinds of jobs like being a nanny.

6. Do you think your job can't be replaced by robots? 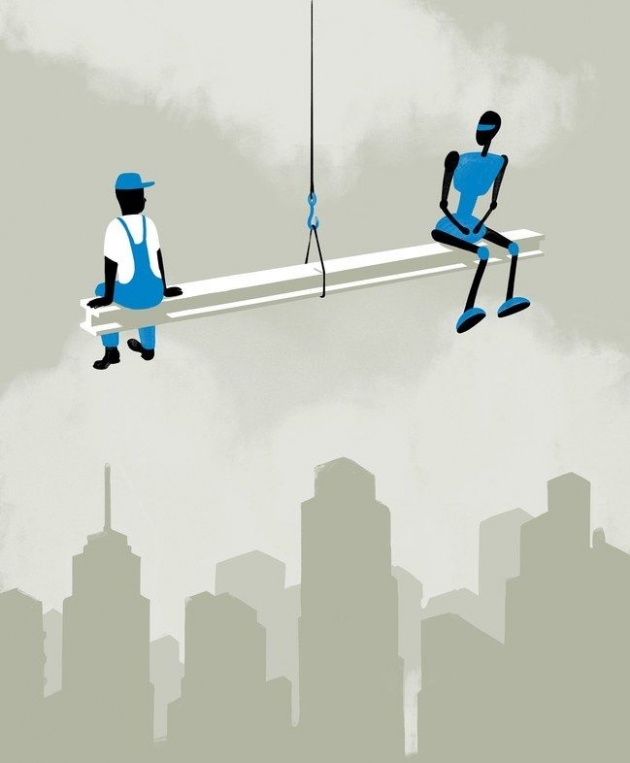 I am working as a teacher as of the moment and as for me, it can be yes and it can also be no at the same time. It can be yes because humans have emotions but robots don't have and when you are teaching, you also need to smile and be empathetic to your students and I think those are things that robots lack. They won't know how to smile genuinely and be empathetic with the students because they don't possess natural emotions.

I also think it could be no because human teachers get tired and they can only teach a limited number of students on a day because they have their own limits and easily get tired. So one advantage of robots teaching is that they don't have a sense of exhaustion so they can accommodate more students compared to human teachers.

7. How can robots help police or military in combat or police work? 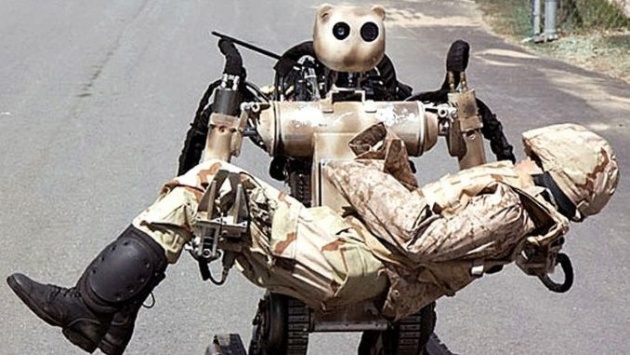 Robots can help them in a way that robots will be able to do some tasks more efficiently than human police and military. For example, robots can shoot more accurately and it can run much faster than human military or police when it needs to roam around a war zone. They might also be the type of war creatures that can fly and roam around the war zone provided that someone will make a robot that can fly. Also, they can be the strongest type of army and will never back out in a war because they are programmed to be brave and fierce. And lastly, they won't attach emotions in a war so they are a good asset to the military or police.

This has been Part Two of the blog about my Opinion on Artificial Intelligence. I hope you have enjoyed it and have a great day!