This is the first on the list a game that fright me the most, the dark atmosphere, the piano slam when looking behind your back, and the tall man wearing a black business suit is ready to hunt you down while looking the 8 pages scatter around the forest places. Where ever you found 1 pages, always look back, period. There a fanmade after the Slenderman become famous, but this is the most recommended to play. And best of all, it is free. 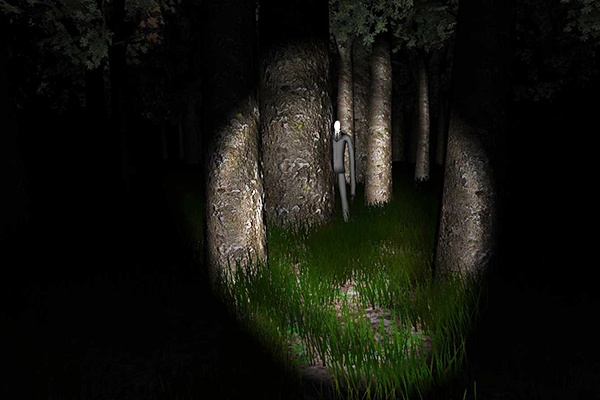 Although I hate to admit i'm shock almost every moment the jumpscares appear and scream like a girl, yeah, this is truly the scariest games ever made. The game start out as Miles Upshur, the freelance investigative journalist receive an anonymous tip from a source identified only as a whistleblower, the place take place at Mount Massive Asylum at Lake County, Colorado and owned by the Murkoff Corporation. Upon reaching there to you found out that you miss the chaos party at the asylum. Your total survival is to record all the event for proof with only your spare camcorder and escape from any psychopath you come across. There's a lot of jumpscares moment during the gameplay, so braces yourself and BE A MAN. 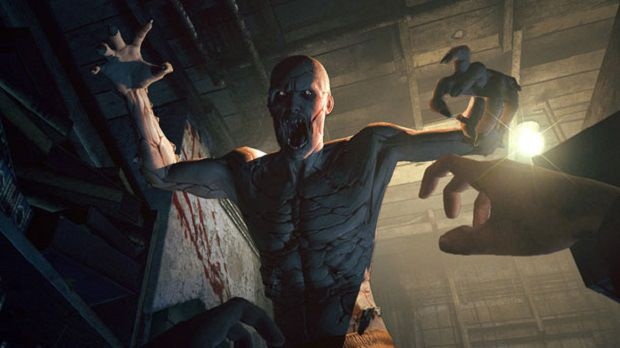 I wanted to experience alone during night shift time, so i grab this game to test my experience working on night. Somehow after that day, i quit. Why? Because it's damn scary working around the night alone, sigh. So in this game, you got the job as a night guard at pizzeria, free pizza for the night shift, great. If you can survive for five day or more. Your mission, don't let the Cute robot reaching you. If you don't, you'll become Hill Billy Singing Animatronic Doll for the restaurant for the rest of you life. The game is point and click, so you'll need monitor all the animatronic movement before reaching your place. Always keep your eyes open upon your monitor. Suck to be Hill Billy Singing Animatronic. 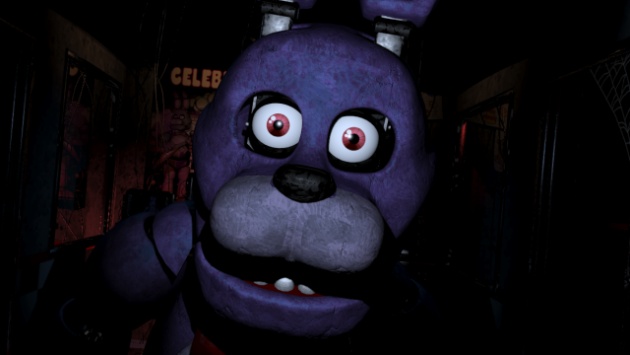 I love japanese anime girls, expecially the horror genres. So found out that there is a great way for hunting ghost girl, am not hunting for panty, for real, so i take the chances and buy it. You'll play as Miku in searching for her brother that as been missing for two weeks. Upon reaching the Himuro Mansion, you are trap into a mansion fill with ghosts. So in order to survive, your chances is to equip with camera Obscura's that can wear off the ghost, sure this game doesn't except selfie for the most path (kidding). You'll stumble the ghost along the way during the game progressing toward searching for your lost brother, Mafuyu and unfold the truth during your playthrough. 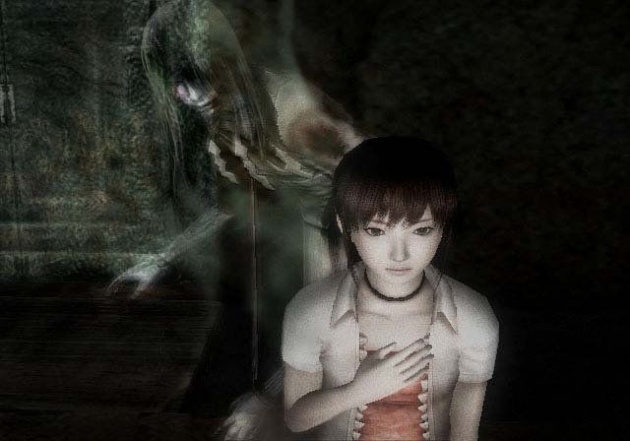 You stuck in one house after receiving a message to grab some coins to finish the mission, don't know who send me the message but i'll say "Bring it on". The gameplay is simple, take and go, get it. Speed is the essence to complete the game by grabbing the coin scatter around the house while escaping from your girlfriends, you will figure it out who is chasing you all the time. The clues before "she" finding you is the eye on the wall. To the creator, who is she that create this game, i'll say bravo scaring me the shit out of me. 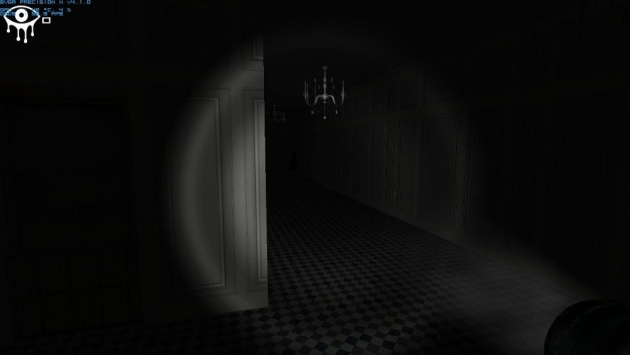 If you haven't watches Ju-on series, except the US adaptation which i don't recommend to watch, go and watch it before play this game. This game is more simulator horror game that have you the free will to go around the places in the game, with slow paces, i mean verrrry slow. In this game, you will play 5 characters or victims of the curse. Each of the characters you'll experiences their own death in a different ways, sure all the character are all death, including the dog. 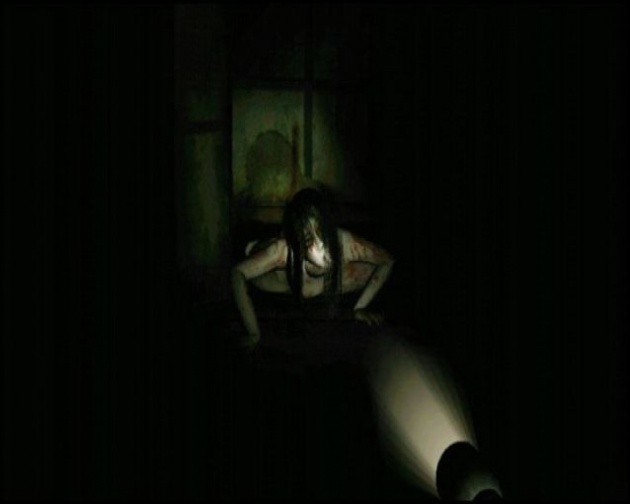 Alien isolation sure bring the nostalgic memory of the Aliens franchise. The team of Creative Assembly truly made an astounding survival horror game that make you can't sleep for three straight days, it happen to me a lot. You'll play as Amanda Ripley, daughter of Ellen Ripley. You got a mission that inform a  flight recorder of the Nostromo spacecraft from Alien was recently located by a ship named the Anesidora and is being held aboard on Sevastopol. Seem the ship got damage from unknown entity. Amanda have to survive alone after separated from her team. The core of the gameplay is Hide and Seek. You must hide no matter what in order to survive. But there is a catch, don't emit sound on your way. Sound can kill you, the only way to survive is hide and hold your breath. The Alien Ai really smart in searching you, so the option is to crouch and use your motion tracker to track alien movement before it reaching you. Most of all, good luck on you survival. 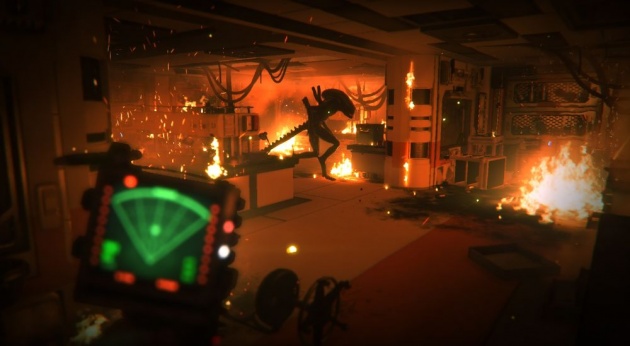 Truth to horror genres, Shinji Mikami have bring back the horror game, in which the Resident Evil 5 to 6 lack of, more toward Gear Of War rather than survival horror genre. You'll play as veteran police detective Sebastian Castellanos, who're investigating the gruesome murder at Beacon Mental Hospital with his colleagues. During the playthrough, you found out that the world you on is upside down, in order to survive, guess what, kill the enemy along the way, just like old time horror game. The game have bring back to horror genre root (THANK'S SHINJI SENSEI!), a lot of crazy mutilated human that become path of the twisted world is try to kill you, and yeah that place ain't for the honeymooner at all. So you got a gun with limited ammo at your proposal, but most of all, my advise is RUN LIKE HELL. 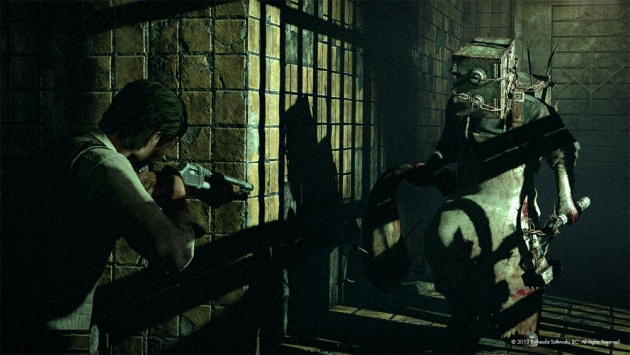 You play as Isaac Clarke, the sole survivor of USG Ishimura after the incident infected take place. Alone with limited ammo to deal with infected human, yeah, how cute. Expect to run a lot where all infected chasing you. Don't expect blowing their head mean the things is dead, it is reanimated corpse so with limited ammo, your survivability chances depend on your almighty foot. Thank god for the foot you provided. 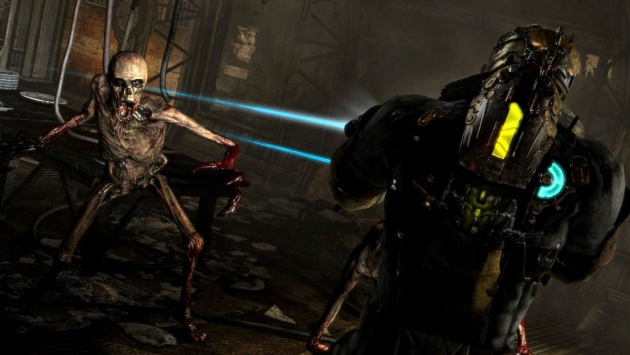 The most popular one of horror game, i must say this game really excited me the most. But the game really do punishing you if you not fast enough to find the clue within the game. So grab the oil and lit it on your lamp before your become paraoid along the way. 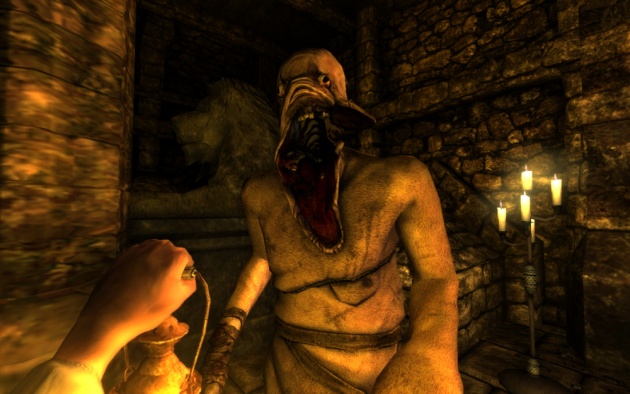 There a lot of horror games that i haven't mention above, but most path this is the greatest horror game ever. If you a horror fans like myself, go grab yourself and try out. Happy Gaming! 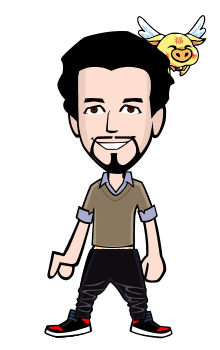 A Sabahan dude that always making fun a day buzzing everyone around in Bitlanders. Why? That's who i am.