Myanmar, the largest country located in South East Asia is officially open for business! Being under military rule, political, social and economic isolation from the rest of the world for decades, this country is ready for tourists! This will tremendously boost economic growth in Asia. 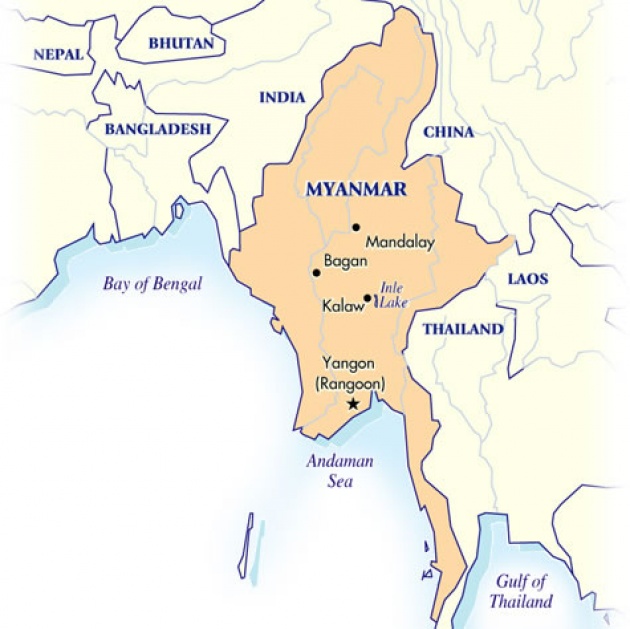 Myanmar's new minister, Htay Aung for hotels and tourism is focusing on attracting new airlines and hotels into investing and promoting it as a destination for tourists. From ancient palaces to beaches and jungles, "Myanmar is one of the world's hidden gems", he says. Just last year, approximately 300,000 tourists visited Myanmar. 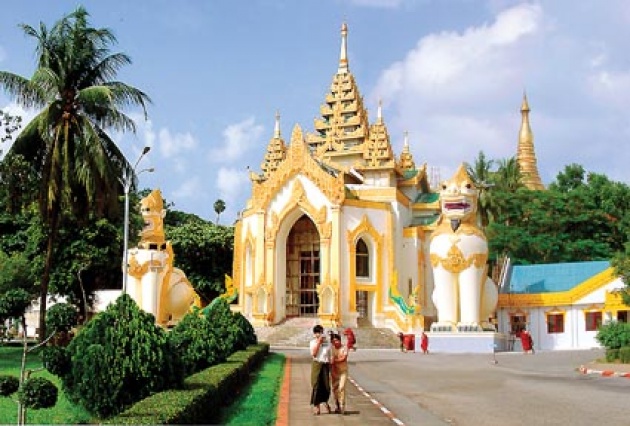 In my opinion this is the beginning of South Asian development in Myanmar. A lot of opportunities are seen. This country will be exposed to a lot of outside influences; will you be one of them? Maybe one can open his/her dream business there. After reading Mr. Rulli's blogs, I have learned that building schools in Afghanistan is a success.

What if that was extended into Myanmar? It would be a great opportunity to establish social entrepreneurship in an emerging market, and shape the minds and future of aspiring youngsters.Countries that are not very developed or rich, are places where small businesses can easily flourish, since they offer people something new, that they are not aware of yet. Investment is also lower. 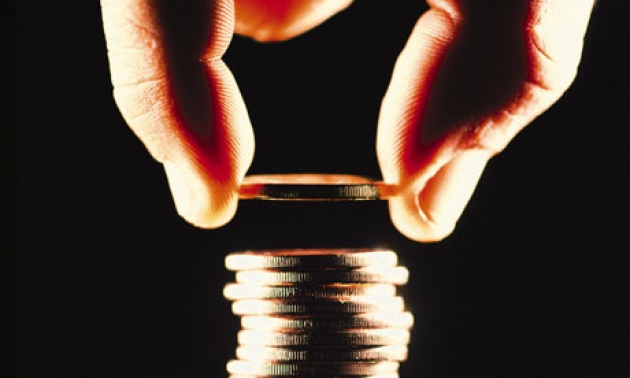 South and South East Asia have great potential when it comes to natural resources. Singapore, for example, is one of the best developed capital markets in Asia. Here, merchandisers from around the world sell and exchange goods and services. Today, political and business leaders aspire to a big development, into a global point of transactions with gold and carbon.

Local market in Singapore is small, but economy is very open; it does not restrict commerce or capital exchanges with other states. This means that Singapore is more connected to the movement of other markets, but also more affected by the volatility of markets at a global level, like the case of the financial crisis. 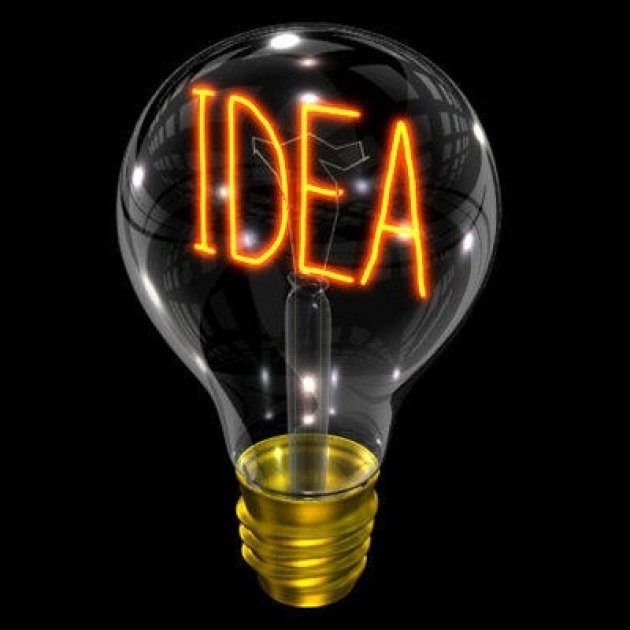 Economy is said to evolve in South Asia. Choosing an investment should be based on individual merits and looking for underestimated companies, which we think are well capitalized and have a wide array of unique and competitive products. I think that companies that pay solid and sustainable dividends are attractive.

We observe that in South East Asia, there is a combination of relatively young population and income raise per capital, which aliments appetite for large varieties of consuming goods. The challenges that South Asian economy is confronted with should not be ignored, but I am generally optimistic about the development potential of the region on a long term.