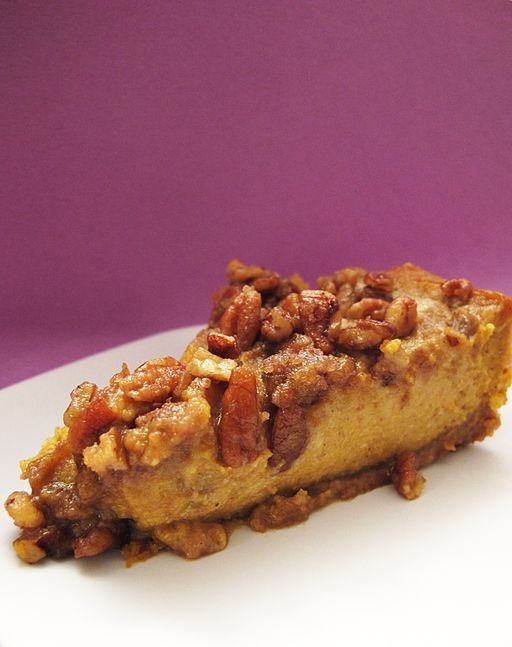 Pumpkins are strongly associated with October, due to them being frequently used for Halloween. It can be somewhat rarer for them to actually be used as food, although there are many different recipes and they are used in both sweet and savoury dishes.

If buying prepared pumpkin in a tin, check what sort you are buying. Pumpkin filling already has spices in it, but you can also get just canned pumpkin, which doesn't.

Cheesecake is a dessert dish consisting of multiple layers. The bottom is often made from some sort of crushed biscuit, and the next layer some type of soft cheese, which may be flavoured. Other layers may also be added. Pumpkin cheesecake is cheesecake made with pumpkin.

Symbols and Traditions of Halloween

Image Credit: Alexa_Fotos via Pixabay/ Edited with Photoshop There is no doubt that Halloween has be…

It's time for Halloween! Trick or Treat?!

Happy Halloween Halloween is upon us! It's that time of year again. Put on your Halloween costume an…