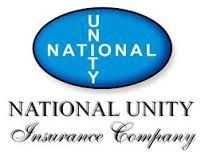 National unity means a state when the people of a country belonging to different walks of life are leading a harmonious life. They do not indulge in racial, religious, linguistic and territorial disputes. This is very important for the rapid progress of the country. Pakistan was achieved in the name of Islam and the Pakistan exhibited religious and nation zeal on different occasions in different periods of history. 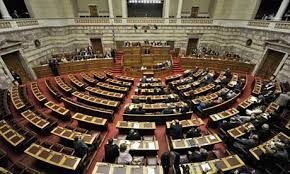 Before the creation of Pakistan, the Muslims of India had only one slogan that they would achieve Pakistan at every cost. All the Muslims irrespective of the fact whether they were Sindhis, Baluchis, Punjabi, Pathans or Bengalis worked selflessly for the creation of Pakistan. When Pakistan came into being, the people belonging to every part of the country welcomed the refuges with open arms. 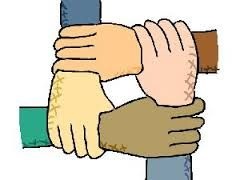 The Muslims belonging to very part to the country opened their doors for their Muslim bretnern. They provided them every kind to help in every possible way. The rich and the poor, the high and low, the weak and the mighty worked together for the rehabilitation of their brethren. The same zeal was again exhibited who both India and Pakistan plunged into war in 1965. 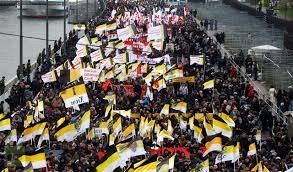 The national zeal of the people impelled them to work for the integrity and stability of the country. All the people belonging to different areas and communities forgot their difference and join hands together for the security of the country.However, with the passage of time, the condition changed. Owing to ill-will of certain miscreants and traitors, Pakistan fell a victim to disunity. The Bengalis were made to realized that the Pakistan were not sincere to them.