The different nationalities that live in a country form a nation. For making a nation the elements like specified territory, same culture, religion, tradition…etc are important but the more important element is having a sensation toward the country. When the members of a society with out consideration of race. Language, tribe and factional interests work for the good of their country, we can easily say that society is a civilized society. 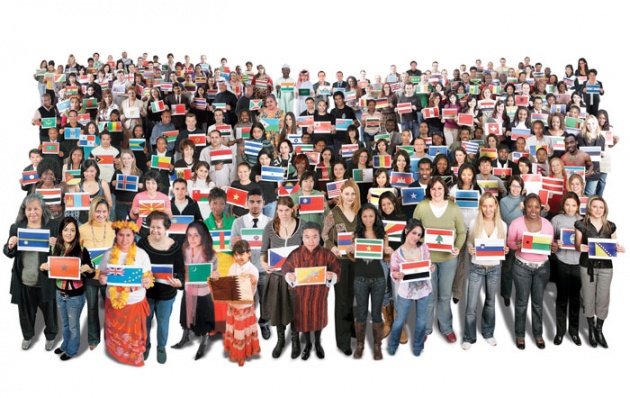 When there is a mutual respect among the nationalities in a country and with out any priority they accommodate the law and have the same rights: verily that society will not regress. How can we fortify the national and unity? Some people believe that the same interests, race, religion and language can be an easy way to achieve this purpose but we rarely face such issue. We seldom find the nations built on the above elements, there maybe fewer nations in the word that above mentioned principals are involved in there formation. 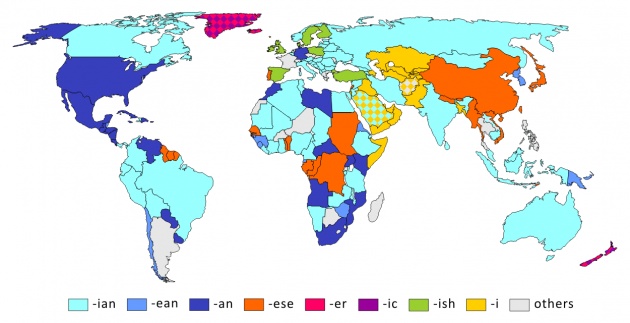 So there are several other ways to do it. When we tolerate each other as members of the same society and regard each other, when we prefer our national interests than our own, and when we have the same interests for building our country, we can easily attain this goal. There are many multinational countries with different languages, races even religions in the world which are progressive and people have a peaceful and enjoyable life there, like: Swiss America, India…etc 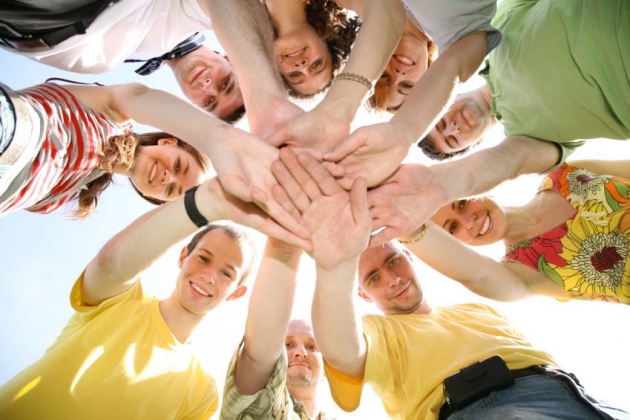 the people in these countries count on their nation not on their nationality, as they have realized that their benefit is to be united. Dissension brings regret and pity as we have seen the result in our beloved country. So let’s regard each other and work for a united and strong Afghanistan. 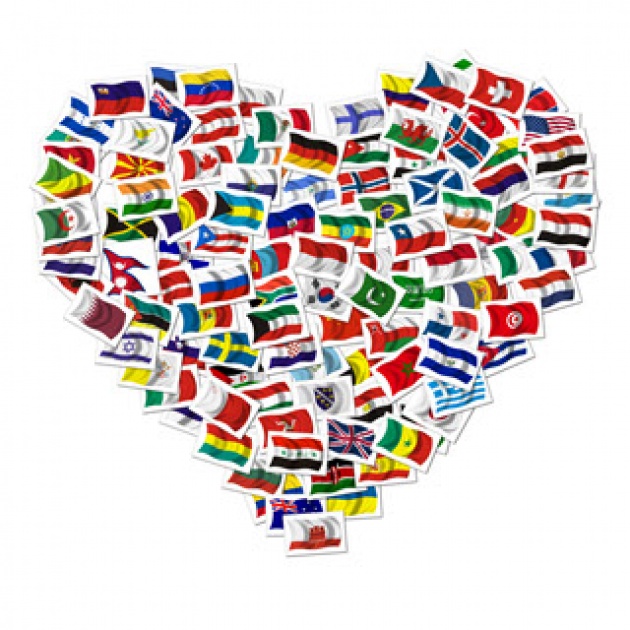 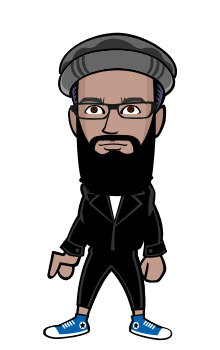 Enayatullah Mayar is born in 1992/8/12,He is graduated from Sultan Ghiyasudden Ghuri High school , and right now He Student of Engineering "Civil Department" faculty. also he is Social media officer and pashto language translator in "ACSC" herat branch.