Native Advertising, the new spin of online marketing and filmmaking

Having already explained all about the shooting, team, brand and efforts behind this short film, I feel there’s a side to it left undercover which was brought to my attention some days ago.

A Little Big Step is not only a regular spot/fashion film, but also falls perfectly into the category of Native Advertising: a kind of online advertising which seems to be all over the digital industry word-of-mouth nowadays.

But what exactly is native advertising? 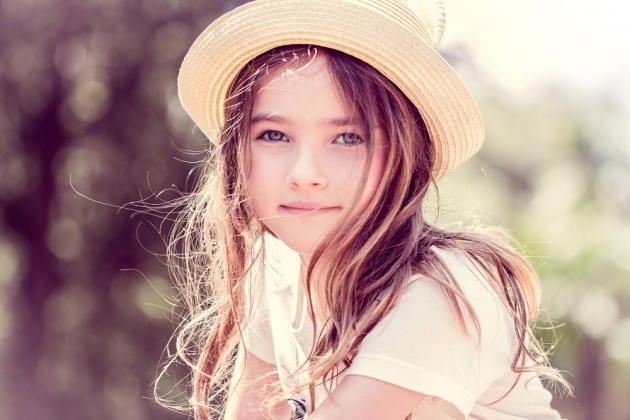 To my understanding, it is a method in which the advertiser attempts to gain attention by providing content only in the context of the user's experience itself. Opposite to pop-ups and banners, which are random, unwanted and disturbing, here all advertisement is relevant content placed in the very same form and function of the platform being used. Native advertising just adds value to the users' regular experience, making them more engaged and maintaining everything on screen consistent and related with the specific content. So to say, instead of being intrusive and disruptive, it is 'native' to the recipient's online universe. 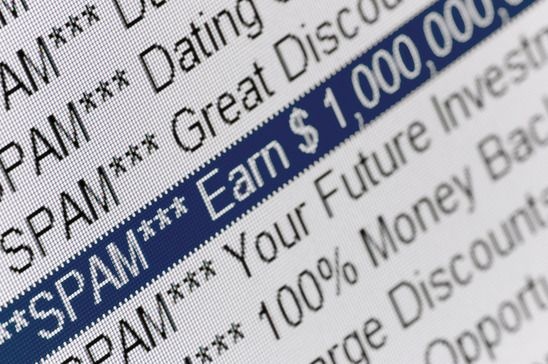 This is exactly how A Little Big Step comes into my Film Annex channel, with a sense and a purpose. The film has an obvious marketing trait, but MAÁ Shoes gave me freedom to work as I liked and this is the direction I took, making it fit in wholly with my platform and with its usual content. My regular readers and followers have been filled in with all the details of the project's process and are now seeing the video and getting to know the brand, but they have done it naturally, part of their interest and usual online practice - which is exactly what native advertising is all about. 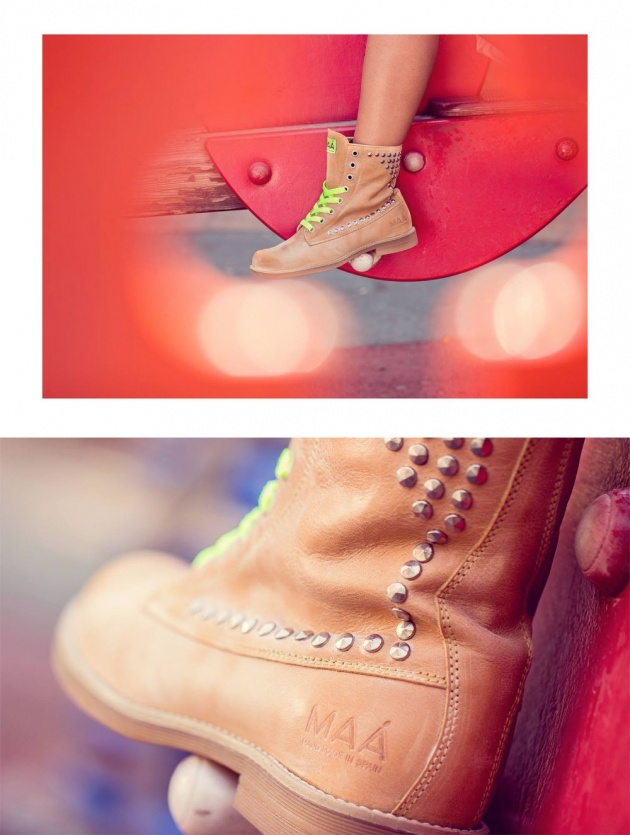 The advertiser's intent is to make the paid advertising feel less invasive and thus increase the likelihood users will click on it, which is the reason why it has a much higher public appeal compared to traditional display advertising. And it is not only advantageous to the brand and to the user, but also to the platform itself and to me as the creator in this case. It is high-quality content for both sides, it adds value to the organic experience as a whole and brings in a perfect Creative Director - Client synergy, which means a very close work between the brand and the filmmaker, from preproduction until distribution. 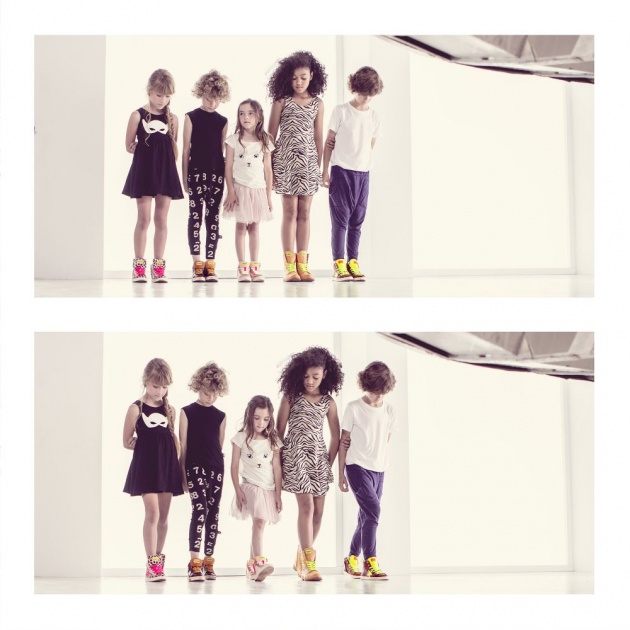 The most notable native ads come in the form of promoted tweets or Instagram and Pinterest posts, sponsored stories on Facebook and of course videos, web films and photo streams on hybrid platforms such as Film Annex and Models Web TV.

Focusing on the later, these platforms not only make this form of online advertising possible, but also contribute to it through the translation of articles and through user and content featuring + sharing in social media. This raises the effects and visibility of the native media in general together with brand awareness too.

And there's no doubt that this is the right track, the direction to which online marketing is heading and must head. Stats don't lie; we face an Internet reality in which user experience has been long compromised by advertising and in which the ad click rate of traditional display methods keeps on dropping year after year. Publishers have now come to realise how important it is to protect quality content and user trust, and are finally seeing native advertising as the only viable form to get to the user and end-customer. 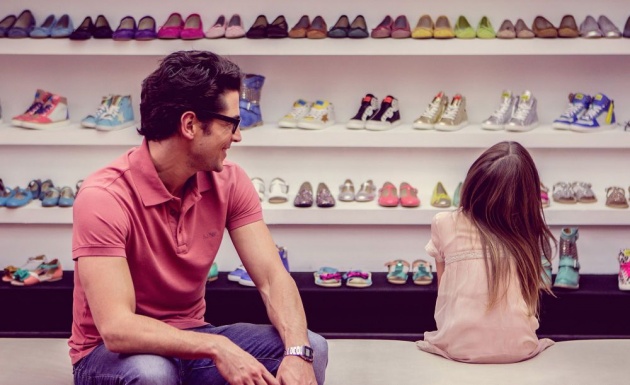 Thus, I am glad to become part of this movement with A Little Big Step and hopefully many more projects to come. Let's all participate in the building of a sensible and valuable combination of the web, the media and the publishing industries.

Thanks to S.C. for all the amount of work put into this blog and to T.C. for letting me know about Native Advertising.

How do promo codes for no Deposit Bonus casino work?

How do promo codes for no Deposit Bonus casino work? As mentioned above to get hold of the No Deposi…