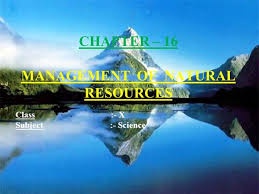 Natural resources such as water, land, soil and minerals now grip additional importance. Because humans have been capable to generate better ways of using them. Earlier, the methods used to tap these resources were rather primitive. In the beginning, humans realized that the natural resources around them were useful. They started looking for methods by which they could use them to their benefit, improve their living conditions and create comfortable living for themselves. On the basis of origin, we can divide natural resources into two main groups. (1) Biotic resources (2) Abiotic resources

BIOTIC RESOURCES. The resources that we derive from living organisms are termed as biotic resources. These are the resources which we get from plants, such as cereal crops, fruits and vegetables. Fish and other animal products also belong to this category. Human resources as humans possess intelligence. They use their intellect to exploit other resources correctly. 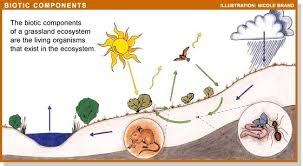 WHEAT. Wheat is the most important crop of Pakistan. As it is a major food and Rabi crop of Pakistan. Wheat requires less water, fertile land and heat at the ending of the season to ripe. Therefore, it is cultivated in October and reaped in June, just before the rainy season. 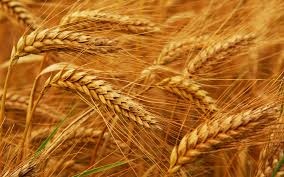 COTTON. Cotton is a cash and kharif crop. It is sold to textile factories for the manufacturing of thread and fabric. Pakistan exports cotton all over the world, It is also called silver fiber. There are two kinds of cotton grown in Pakistan. (i) American Cotton. (ii) Indigenous Cotton. 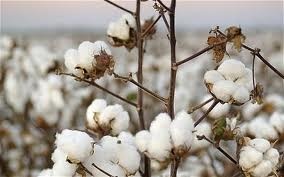 SUGAR CANE. Sugar cane is also a cash crop. It is cultivated in the beginning of summer and cut down just before the winter. Therefore, it is a kharif crop. Sugar in Pakistan is manufactured from sugar cane unlike in the rest of the world where they use sugar beet. Farmers sell this crop to sugar mills and earn good quantity of money.

GRAM. Gram is also a Rabi and food crop like wheat. It is not only food source for people but it is also a feed for the animals. Gram needs less water and can be cultivated on less lush land.

RICE. Rice is a kharif crop as well as a food crop. Rice requires plenty of water; therefore, it is cultivated in summer since soon after the summer, rainy season starts.

PULSES. Pulses are also kharif and food crops. They can be cultivated in very less fertile land, which may not be suitable for any other crops; water require-ment of this crop is limited as compared to the other crops. 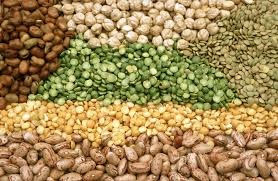 OIL SEEDS. Another major Rabi crop is oil seeds. They belong to the cash crop family. Farmers sell these seeds to the cooking oil manufacturing companies.

CHROMITES. Chromites are mined at Muslim Bagh and North Wazirstan. Pakistan has large deposits of chromites. Therefore, we export it to the other countries. Chromites are used to manufacture stainless steel utensils, tools, dyes and photographic material.

COPPER. Copper is used to manufacture electric wires, which makes it very important in these modern times. Large deposits have been discovered at Saindak in Balochistan. 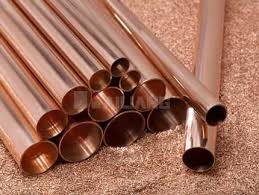 IRON ORE. In this machine age, Iron is very important. It is used to make all kinds of machinery as well as transport equipment such as buses, trucks etc. Iron ore is found in Kalabagh, Chitral and Kirama Hills among many places.

ANTIMONY. Antimony is also available in large quantities. Antimony is used in chemical industry for the manufacturing of various chemicals. 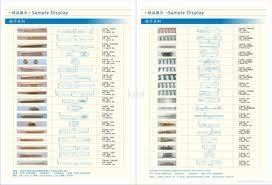 GYPSUM. Gypsum is found at Hyderabad, Kohat and Quetta among many places. It is combination of sulphur and limestone. It is used to manufacture fertilizers, cement and chalk.

MARBLE. Marble is a very beautiful stone and it is used in houses and mosques for decoration. The reservoirs of marble are found in the hills of Kalachitta. 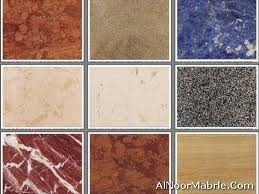 CHINA CLAY. China clay is found at Chakwal district. It is used to manufacture ceramic pottery, because its colour is white. The pottery made by it is very beautiful and shiny.

SALT. Salt is also our daily consumable product. Our body needs salt. Therefore, we use it in our food. Salt can be mined from earth as well as drained from sea water. The deposits of salt have been found at Mianwali and Sargodha.

NATURAL GAS. Natural gas is most important of all minerals. It is used to cook food; therefore, it is a daily consumed product in our homes and industry. Large deposits of natural gas have been discovered in Sui; therefore, it is called Sui Gas in Pakistan. 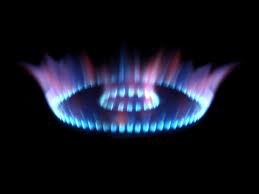 MINERAL OIL. Mineral oil is the most important source of power in the world. Every country in the world is looking for it in their country. Pakistan has a few oil wells in Baden and Jhelum. The mineral oil found in Pakistan is not sufficient for our needs therefore we are constantly looking for it. 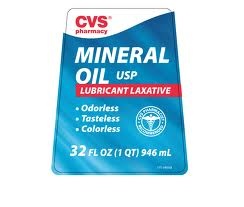