Nawroz is the beginning of New Year in solar Hijri calendar. It marks the first day of spring. More than 15 countries celebrate it such as Afghanistan, Albania, Azerbaijan, Iran, India and etc. The moment the sun crosses the celestial equator and equalizes the night and the day is calculated exactly every year.

Nawroz is celebrated widely in Afghanistan, particularly in Northern Afghanistan, Mazar-e-Sharif. Preparation for the New Year in Afghanistan starts several days before New Year, mostly after Charshanba Suri, the last Wednesday before new year. The most famous traditions and customs are the following.

Janda Bala: Janda Bala is celebrated on the first day of New Year. High ranking government officials attend  Janda Bala. It is a specific religious ceremony held in a mosque in Mazare Sharif. The ceremony is performed by raising a special banner. It is the biggest Nawroz gathering in which about 200,000 people come to gather to celebrate the Janda Bala 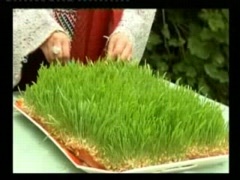 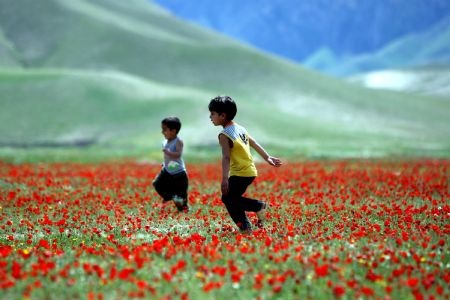 My name is Qamar Nisa. I am from kabul Afganistan. I am sixteen years old. Now, I am studying at St. Margaret's high school.